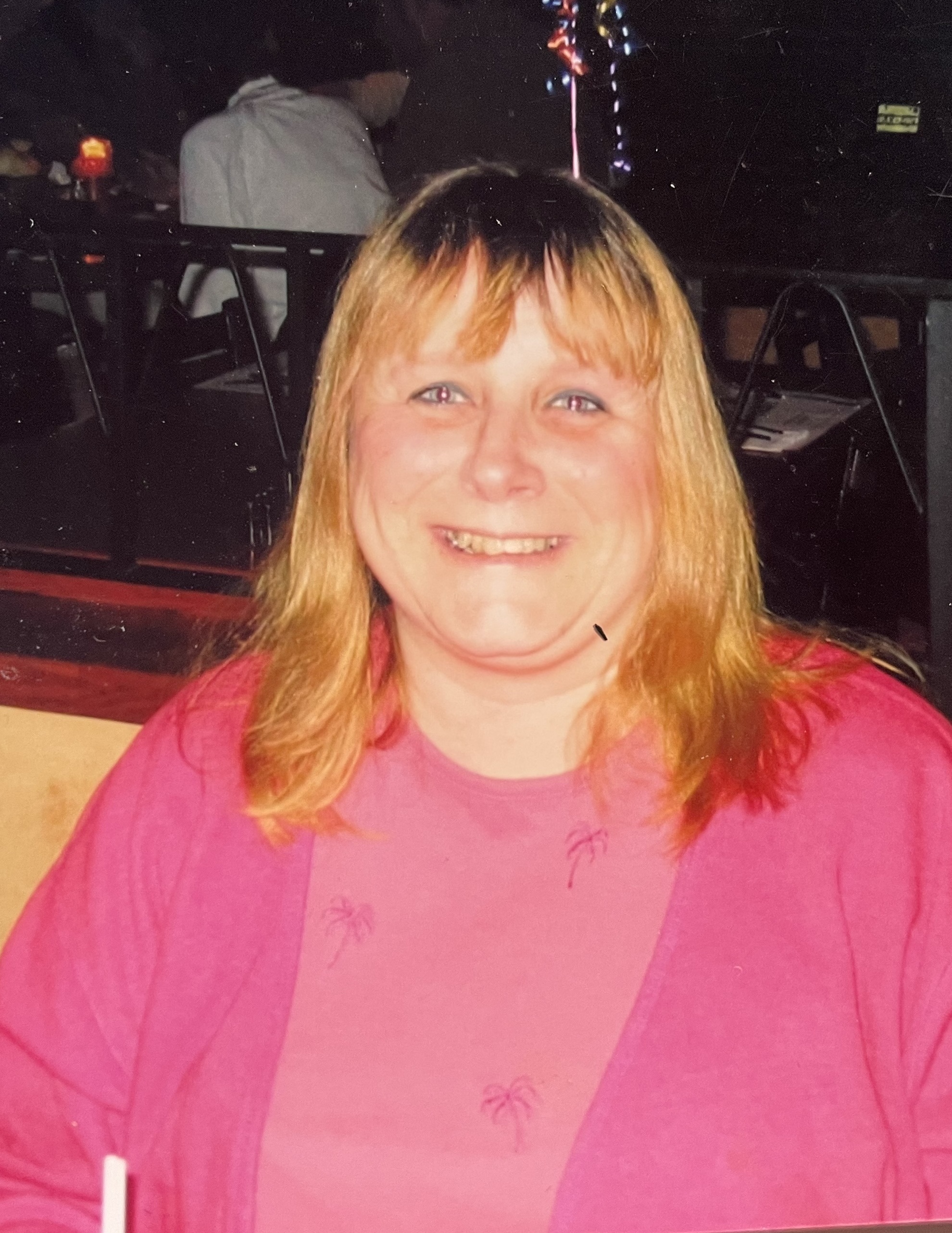 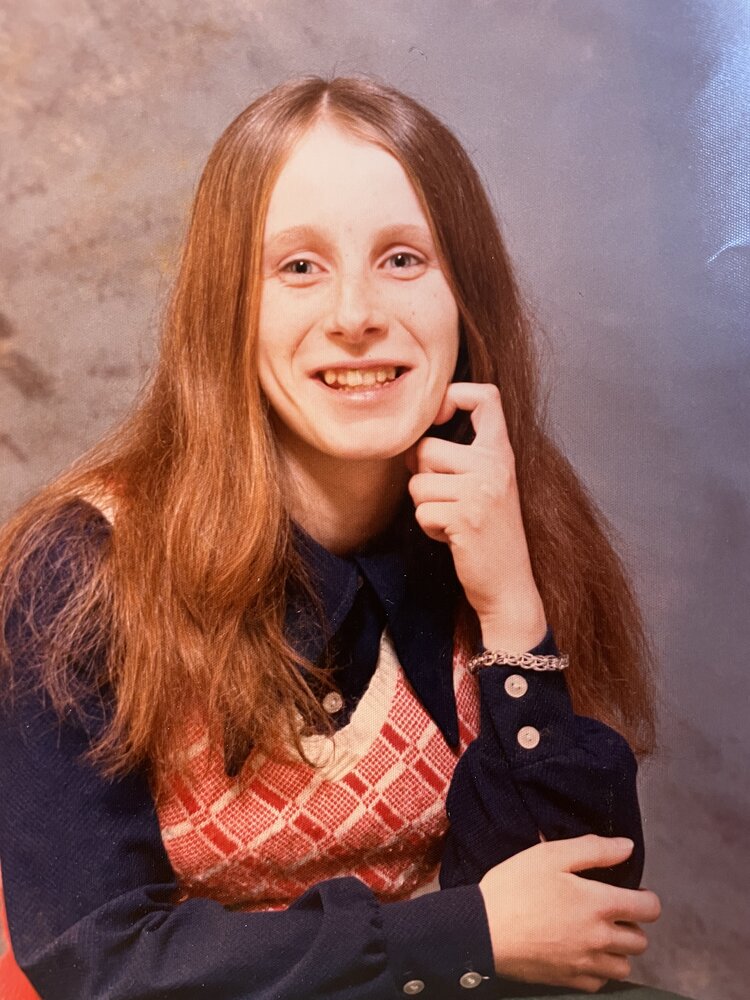 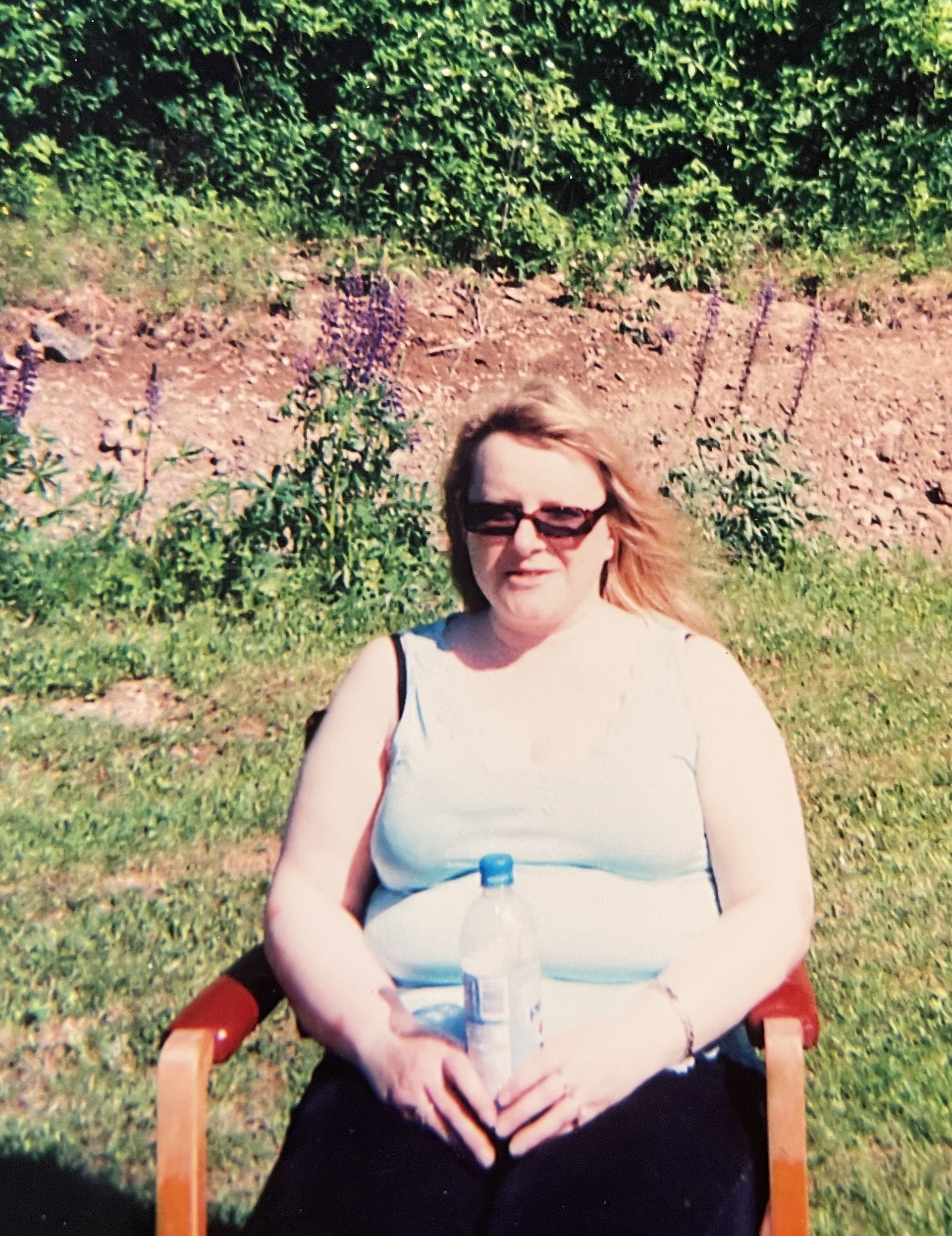 Barbara Anne Roy passed away peacefully on Sunday, April 17, 2022 at the Saint John Regional Hospital. Barbara was born on April 18, 1957 to the late Patrick Roy in Saint John, NB.

Barb was valedictorian of her graduating class in 1976 at Saint John Vocational School. Barb started her 40-year career in health care at the TB Hospital in dietary aid at the age of 15. She moved onto the General Hospital, and lastly the Saint John Regional where she became switch board supervisor before her retirement at 55. Barb loved playing bingo with her sister Debbie, especially on Sundays when they played twice. She enjoyed reading, dancing, music, figure skating, watching the Olympics, and talking to friends and family on Facebook. Barb treasured shopping trips to Calais, ME with her girls, and weekends spent in Hampton at her dad’s.

Barb is predeceased by her father Patrick and best friend Gail Foster.

Arrangements are under the care of Castle Funeral Home, 309 Lancaster Avenue, Saint John, NB E2M 2L3, 506-634-1701. A Private Funeral Service will be held on Thursday, April 21, 2022. Interment will follow in Holy Cross Cemetery. Donations in Barb’s name can be made to CARMA Saint John, or a charity of the donor’s choice.