A Death Has Occurred 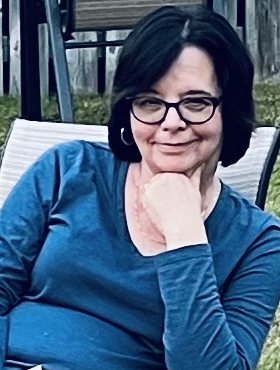 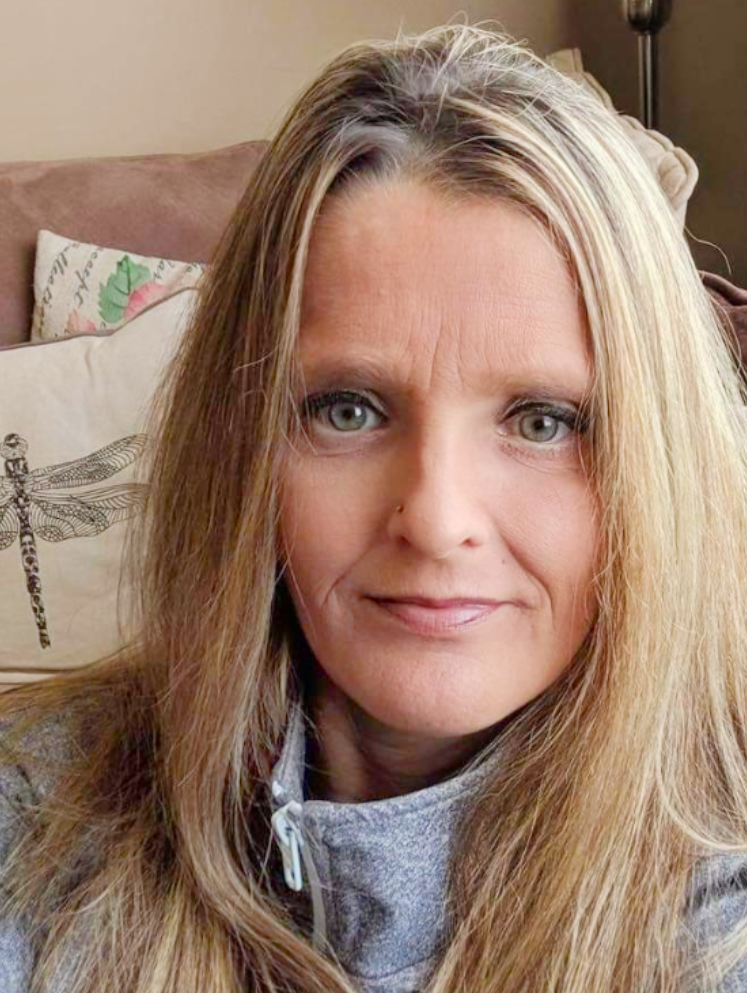 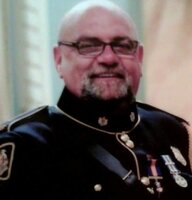 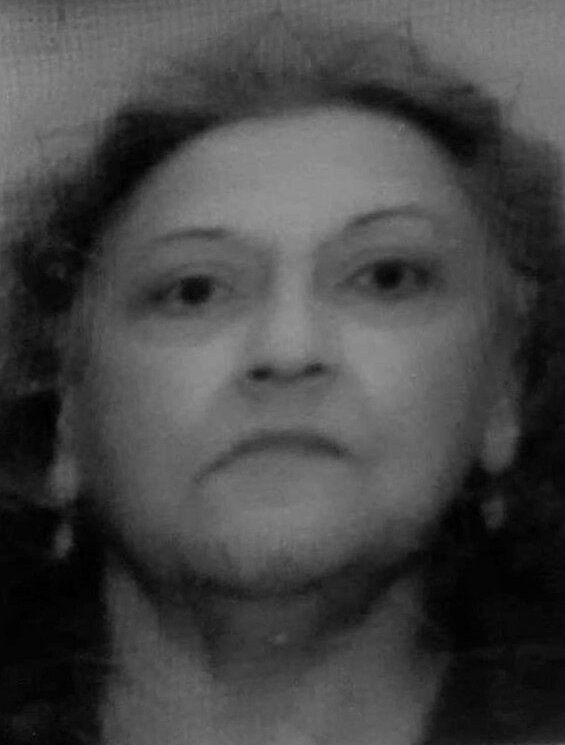 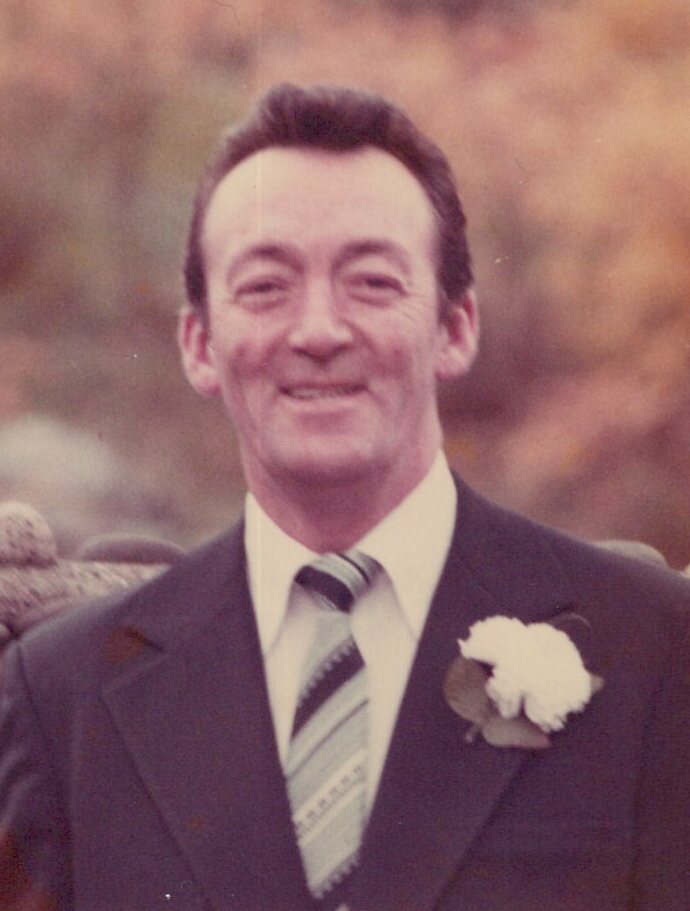 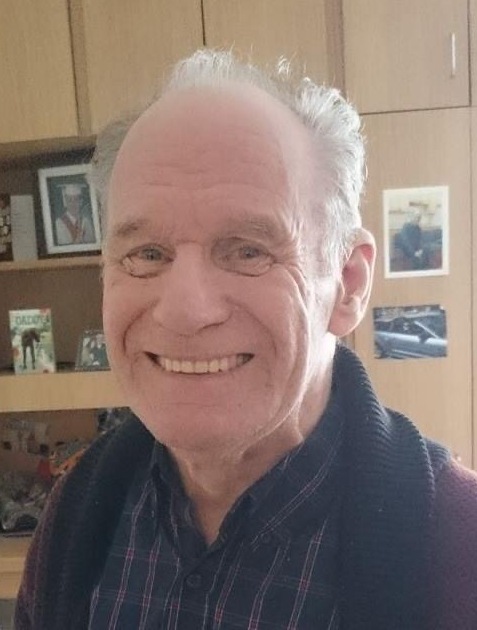 Services At All Locations

Including obituaries from our former locations Brenan's Bay View and Fitzpatrick's Funeral Home. 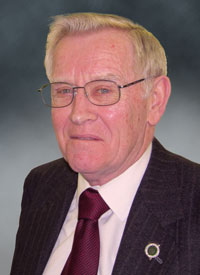 It is with sadness,  tremendous respect and gratitude for a life of service, that we acknowledge the death of Hugh E. Fitzpatrick.

A fourth generation funeral director with a passion for his profession, his heritage and his community, Hugh was a member of an exclusive club. One among a few noteworthy individuals whose lifelong commitment and dedication to their profession has made their names synonymous with the compassionate care of their friends and neighbours at difficult times of loss and grief. For more than 150 years the Fitzpatrick name has been associated with those values in Saint John and Hugh, like his father and grandfathers before him, ably carried that mantle.

Hugh’s funeral service career formally began in 1964 when he entered his professional apprenticeship with the family firm. For nearly 48 years he would continue to serve those who walked through the doors of 100 Waterloo with wise counsel and a warm smile. He would also find time to fulfill leadership roles in the profession and the community along the way.

When Hugh retired in 2012 we were privileged to make the proud Fitzpatrick legacy a part of the Brenan’s story and while the iconic Waterloo Street location ceased operation as a funeral home in 2018, it remains ‘The Fitzpatrick Building’ as a tribute to Hugh and his family and their contribution to our profession and our community. Equally important, in keeping with the Fitzpatrick tradition, the building continues to serve the neighbourhood it has stood at the heart of for more than a century.

On behalf of our entire team and a grateful community, we extend our sincere condolences to the Fitzpatrick family and all of those far beyond who will mourn the loss of a man who was always there for them professionally and personally on their most difficult days.