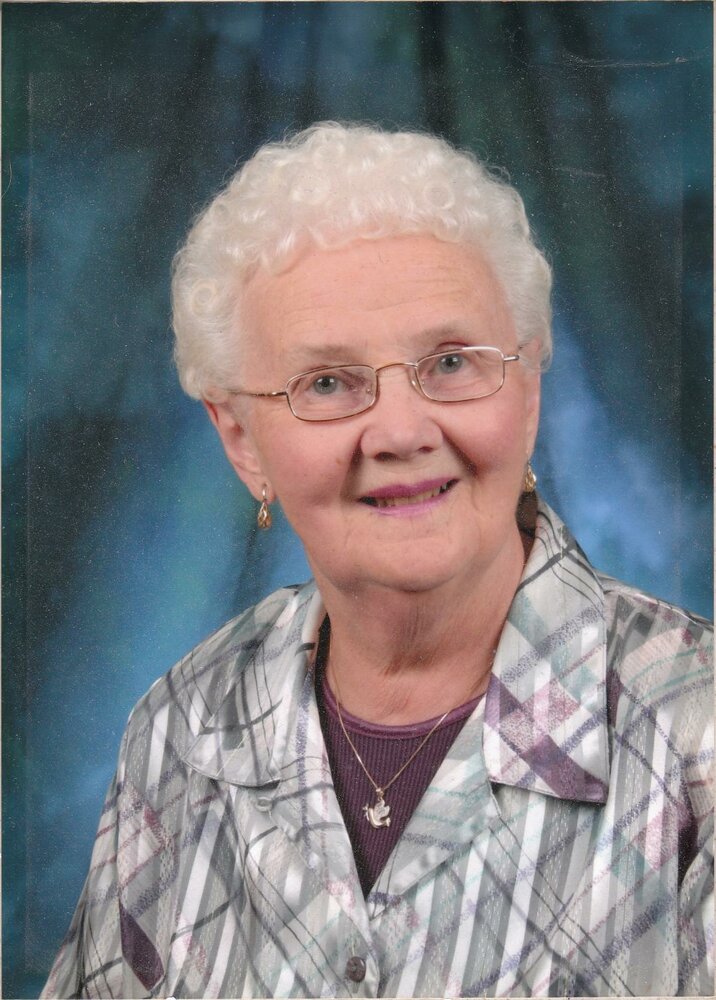 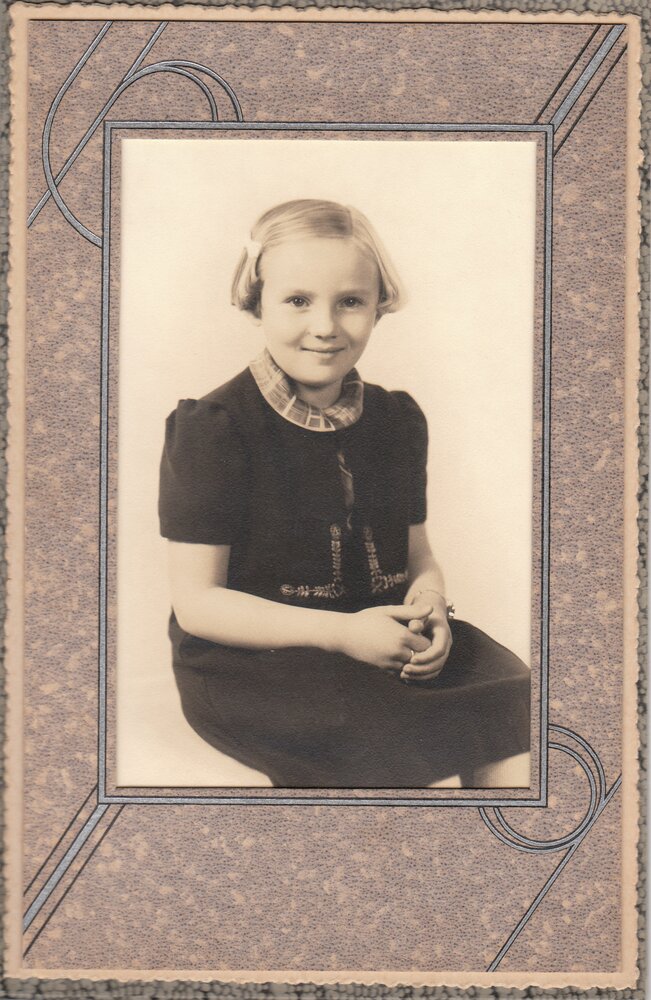 Get Directions
Friday
13
May

Get Directions
Friday
13
May

Marie Elizabeth Galbraith, 92, of Saint John, NB passed away peacefully in the early hours of March 22, 2022 at Kennebec Manor.

She was born on December 12, 1929 to Douglas and Alice (Thompson) Hall in Woodstock, NB where she grew up.

She married Robert Murray Galbraith on August 28, 1954 and had one son, Gary, who was truly her pride and joy. Years later, Marie gained a devoted daughter when Gary wed Patricia MacDonald.

She worked in the insurance industry up until her retirement. She was a long time member of the Insurance Women's Association and enjoyed their regular gatherings even after retirement.

She was an active and faithful member of Carleton-Kirk United Church, serving on many committees, most recently the Pastoral Care Committee.

Marie was very sociable and enjoyed the company of her many friends, the telephone being her life line, particularly in the past two years.

Marie is survived by Gary and Patricia and her beloved grandsons, Ian (Allison) of St. John’s Nfld; Andrew and Bradley (Darragh) of Lower Sackville, NS, as well as her precious great-grandsons Oliver and Theodore. She is also survived by her cousin Shirley Wigginton. She was preceded by her husband, parents and infant sister Rowena.

Marie’s family would like to thank everyone who helped care for her during the past few years - her support worker, Rose, and the staff at Chateau de Champlain and Kennebec Manor.

Arrangements are under the care of Castle Funeral Home, 309 Lancaster Ave, Saint John, NB E2M 2L3, 506-634-1701.Celebration of life will be held at Carleton-Kirk United Church on Friday, May 13, 2022 at 11:00 AM, a Reception will be held afterwards. Interment will follow in Ocean View Memorial Gardens Cemetery. In lieu of flowers donations in Marie's memory can be made to Carleton Kirk United Church or a charity of the donor's choice. Online condolences can made at www.castlefh.ca

Share Your Memory of
Marie
Upload Your Memory View All Memories
Be the first to upload a memory!
Share A Memory