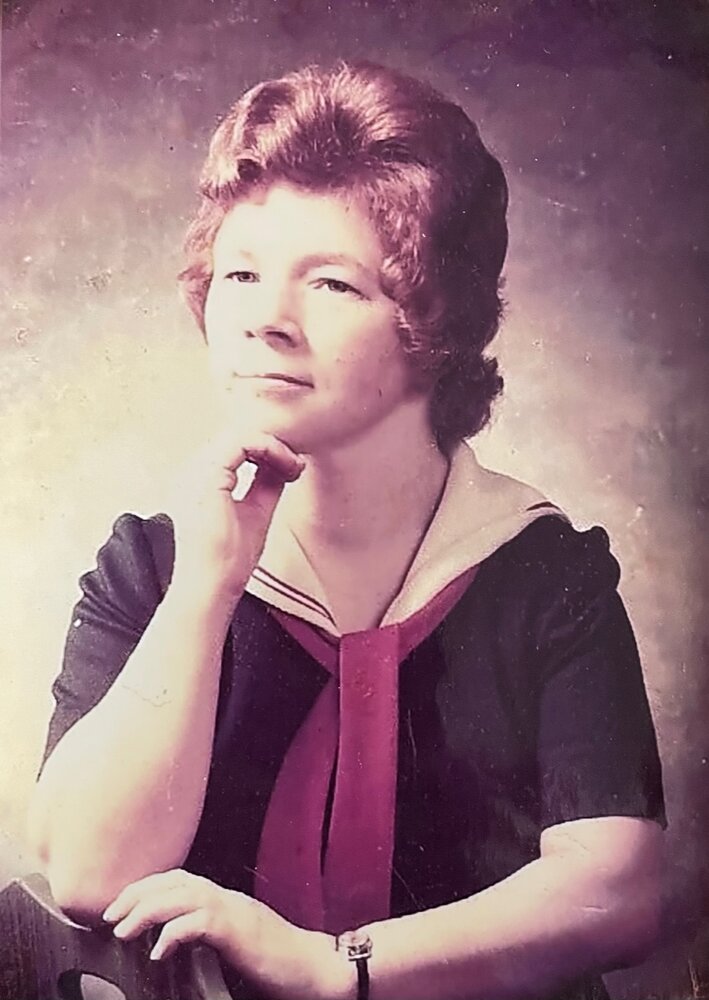 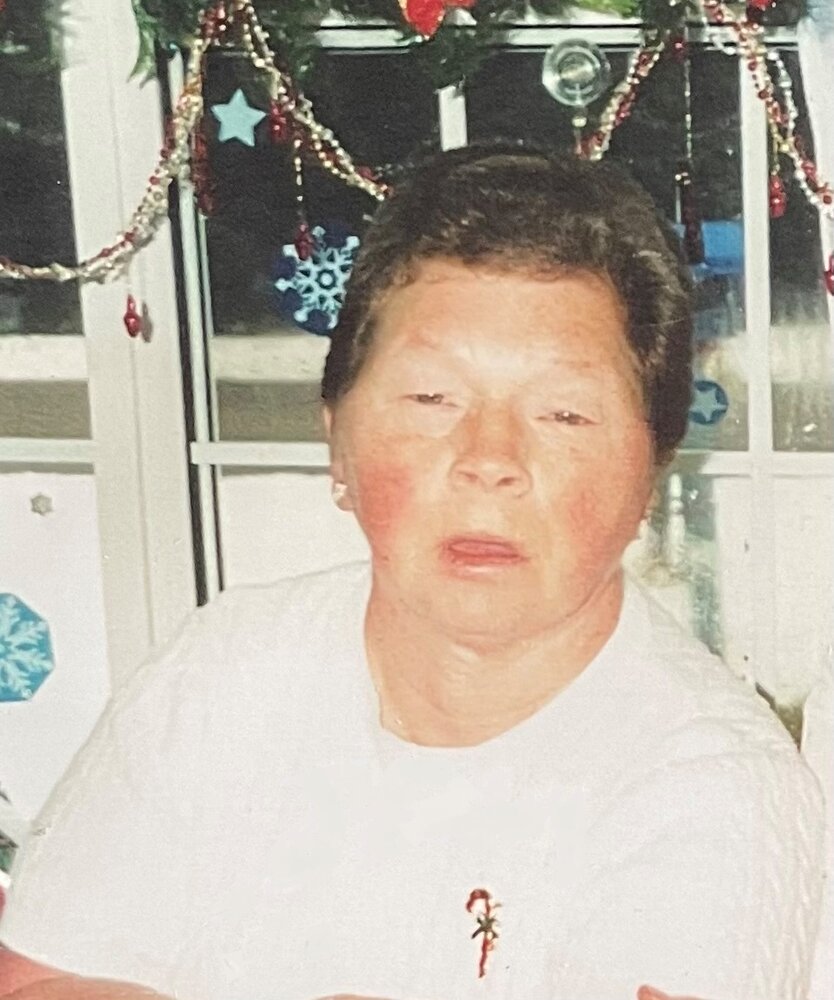 It is with broken hearts the family of Shirley Marie Hanson announce her passing at the Saint John Regional Hospital on Friday, March 11, 2022. Born in Saint John, N.B., on June 1, 1941, she was the daughter of the late Wally and Sadie (London) Hanson of Saint John.

Shirley grew up in the Protestant Orphan’s Home in west Saint John where she eventually became a housekeeper and then proceeded to work in housekeeping at the DVA Hospital followed by the Saint John Regional Hospital until she retired in 1994. She enjoyed bowling and attending Sunday School and church at the Fundamental Baptist Church.

A special thank you to Kennebec Manor staff where Shirley resided for their love and care.

Castle Funeral Home, 309 Lancaster Ave. Saint John, N.B. (634 1701) have been entrusted with the arrangements. A visitation will be held on Friday, March 18, 2022 from 12 pm to 2:00 pm at Castle Funeral Home followed by a funeral service at 2:00pm at Fallsview chapel. Interment will take place in the spring of 2022. Due to allergies, in lieu of flowers donations to the South Oromocto Cemetery Fund, or the S.P.C.A. or the charity of the donor's choice would be appreciated by the family. Online condolences can be made at www.castlefh.ca.

The family would like all visitors and those attending the service to wear a mask please.

Share Your Memory of
Shirley
Upload Your Memory View All Memories
Be the first to upload a memory!
Share A Memory