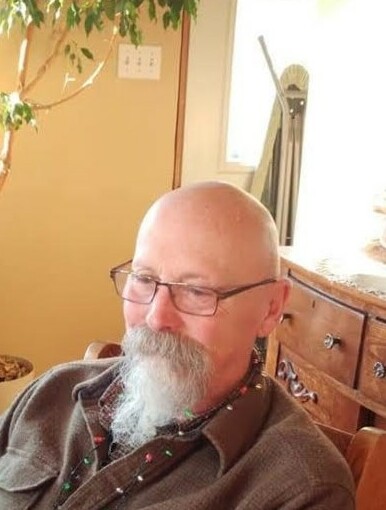 It is with great sadness the family of William Douglas McFarlane( aka papa), husband of Barbara Jean (Stewart) McFarlane wish to announce his passing on Saturday, January 29, 2022 at home with his family by his side. Born in Saint John on April 18, 1953, Bill was a son of the late Ralph J. and Elizabeth Theresa (Martin) McFarlane.

Bill was predeceased by his parents.

In lieu of flowers, Bill requested that each of us do a random act of kindness. Helping hearts cat rescue  was one of Bill favorite charity’s, but Bill was always one for helping everyone.

Castle Funeral Home, 309 Lancaster Ave. Saint John, have been entrusted with the arrangements. A visitation will be held at Castle Funeral Home on Thursday February 3, 2022 from 2PM to 5 PM. A Memorial service will be held at Castle “Fallsview” Chapel on Friday February 4, 2022 at 11:00 AM. In lieu of flowers and donations, Bill would ask that each person do a random act of kindness. Online condolences can be made to www. Castlefh.ca

Due to covid-19 health measures placed on indoor gatherings, by the province of N.B., all those 12 and older attending visitation or the memorial service will be required to show proof of vaccination and a piece of gov’t issued ID, or show medical exemption.