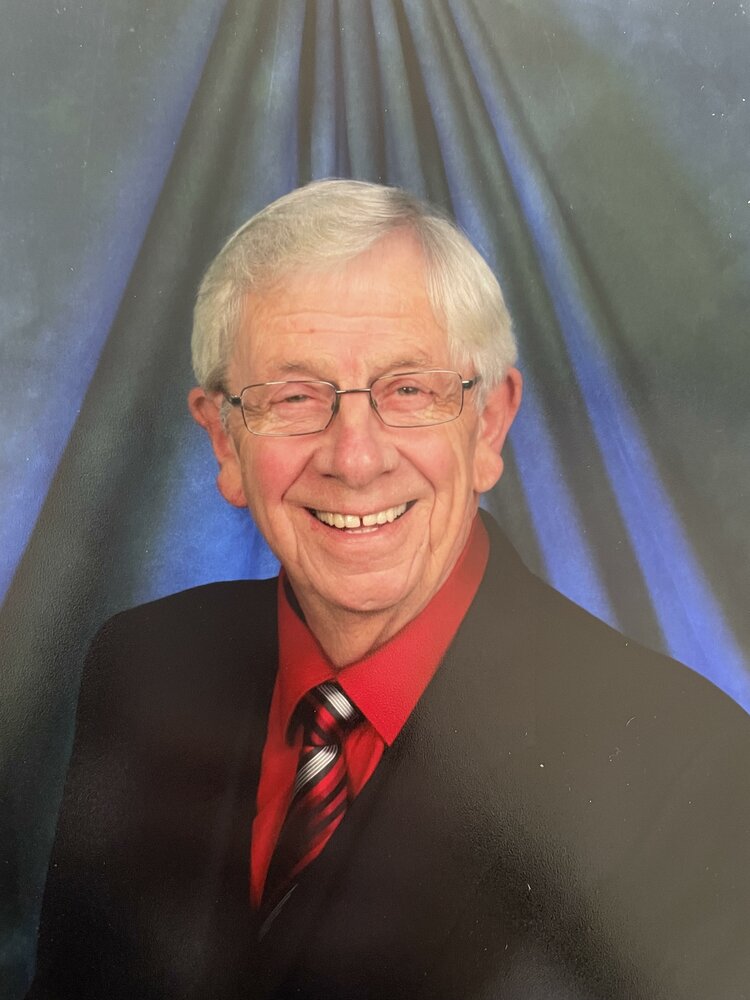 Delvan Garth O’Brien of Saint John, NB, passed away peacefully in his bed at the Church of Saint John and St. Stephen home on January 24, 2022, he was 82. Del was born in Fredericton, NB to Thomas and Ida (Shanks) O’Brien. After Teachers' College, he went on to attend Fredericton Business College, and received a Bachelor of Teaching from UNB and Bachelor of Arts from St. Thomas University.

Del moved to Saint John in 1966 and taught in 3 different schools from then until 1995. After meeting her at Beaconsfield Junior High, he married fellow teacher Marion (Hartlin) in 1982. Del’s parents had a profound impact on his life in the church and he was an active member of St. Matthews and Grace Presbyterian in Saint John. He was an avid baseball and hockey fan, travelling to Fenway Park 39 years in a row to see the Red Sox play and volunteering as an off ice official for the Saint John Flames and Saint John Sea Dogs. He was also very involved in the community and was a member of several organizations such as the Saint John Y’s Men’s Club, U.C.T, St Patrick’s Society and New Brunswick Liberal Party, to name a few. Del always had a story to tell and a laugh so infectious you couldn’t help but laugh yourself.

Special thanks to Rev. Dr. John Crawford for all his guidance, support, and understanding and also the Church Of St John And St Stephen Home and their staff for the wonderful care they gave to our Stepdad during his stay. For those who wish, and in lieu of flowers, donations may be made to the Canadian Cancer Society; Grace Presbyterian Church Saint John NB, or a charity of their choosing.

Arrangements are under the care and direction of Castle Funeral Home Saint John NB, 309 Lancaster Ave, Saint John, NB E2M 2L3, 506-634-1701. Due to the current Covid-19 restriction there will be a service held at a later date.

Share Your Memory of
Delvan
Upload Your Memory View All Memories
Be the first to upload a memory!
Share A Memory