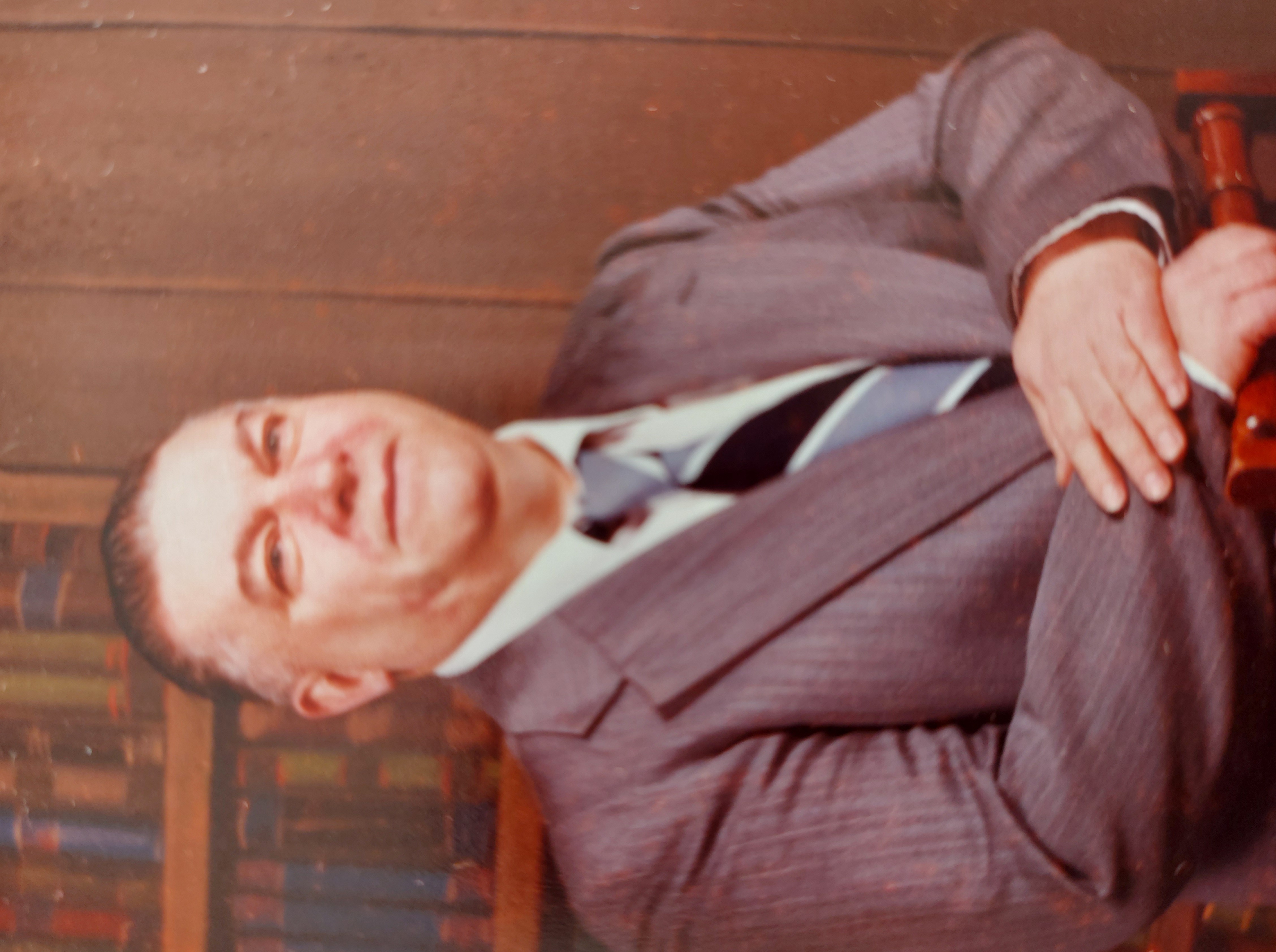 It is with broken hearts the family announces the passing of our beloved Uncle, Thomas Wearing, on Tuesday, August 24, 2021.

Uncle Tom was born May 28, 1932. He was the son of the late Leicester and Hester (Kennedy) Wearing. He was a lifetime westsider, and a longtime member of St. Jude’s Anglican Church.

Uncle Tom worked as a custodian at Vocational School for 33 years until his retirement at age 65. For many years after, the students who passed through the halls recognized Uncle Tom and always spoke to him. Much to his delight.

Uncle Tom spent his life devoted to his only sister Isabella and her family. He was a quiet, sweet, and gentle man. A true gentleman. The last of his kind. Uncle Tom is the last remaining survivor of his immediate family.

Arrangements are under the care of Castle Fallsview Funeral Home, 309 Lancaster Avenue, Saint John, NB E2M 2L3, 506-634-1701. There will be no visitation. A Private Family Graveside Service will be held in Holy Cross Cemetery. Donations in Uncle Tom’s memory can be made to Bobby’s Hospice or the charity of the donor’s choice.

Share Your Memory of
Thomas
Upload Your Memory View All Memories
Be the first to upload a memory!
Share A Memory