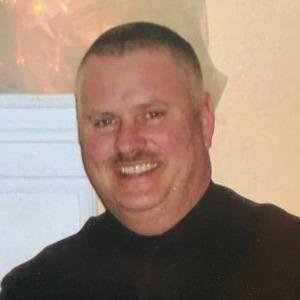 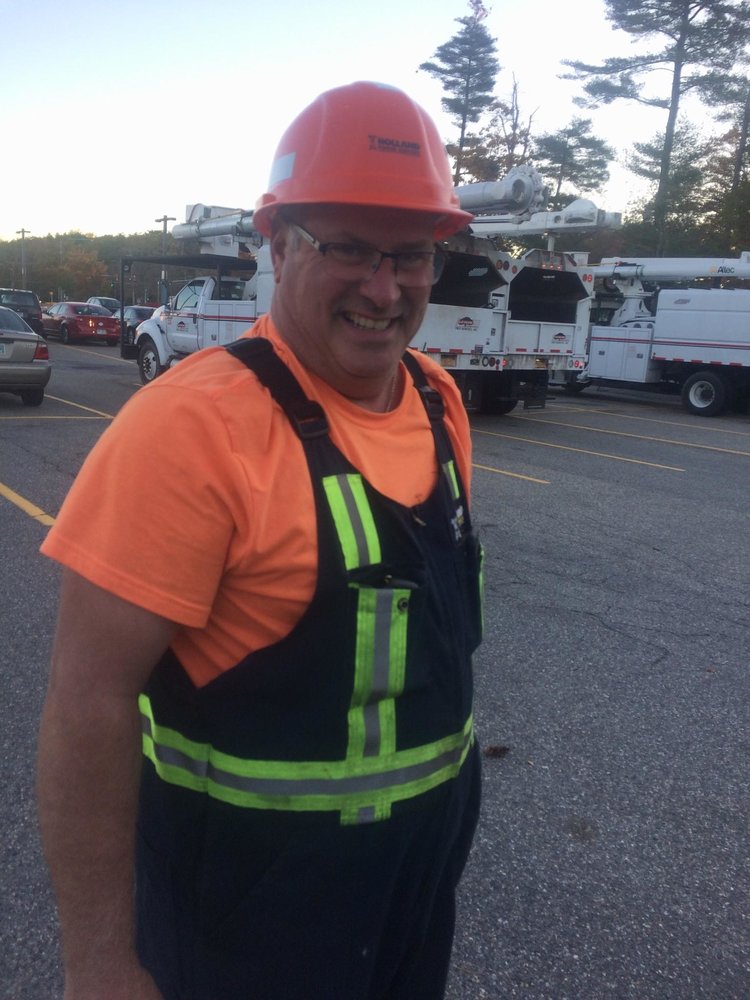 It is with great sadness that the family of Jay Bruce Nicholais O’Connor announces his sudden passing at home on Friday, March 19, 2021. Jay was born on June 17, 1967 in Saint John, NB. He was the son of Esther May (Larsen) O’Connor and the late Robert Ivan O’Connor. Jay was a hardworking individual and took pride in his profession as a Powerline Technician for 30 plus years. Jay would never say “no” and was always the first to lend a helping hand to his friends and family. He always needed to keep busy. When Jay wasn’t working, he would find odd jobs around the house. Jay loved the outdoors, he had many fond memories at the family camp in Cambridge Narrows, where he spent much of his childhood and adult years. Jay loved nothing more than his family, friends and being ‘Papa’ to Lillie and Cole. Jay will be dearly missed by his wife, partner and best friend of 24 years Debbie O’Connor, son Christopher O’Connor, stepchildren; Matthew Hussey (Lindsey Hussey) and Holly-Jean Hussey (Andrew Macdonald), brother Paul O’Connor (Patty Murphy), and grandchildren; Lillie and Cole Hussey. Arrangements are under the care of Castle Funeral Home, 309 Lancaster Avenue, Saint John, NB E2M 2L3, 506-634-1701. A Celebration of Jay’s Life will be held at a later date. In lieu of flowers donations in Jay’s memory can be made to the Alzheimer’s Society, SPCA or the charity of the donor’s choice.

Share Your Memory of
Jay
Upload Your Memory View All Memories
Be the first to upload a memory!
Share A Memory