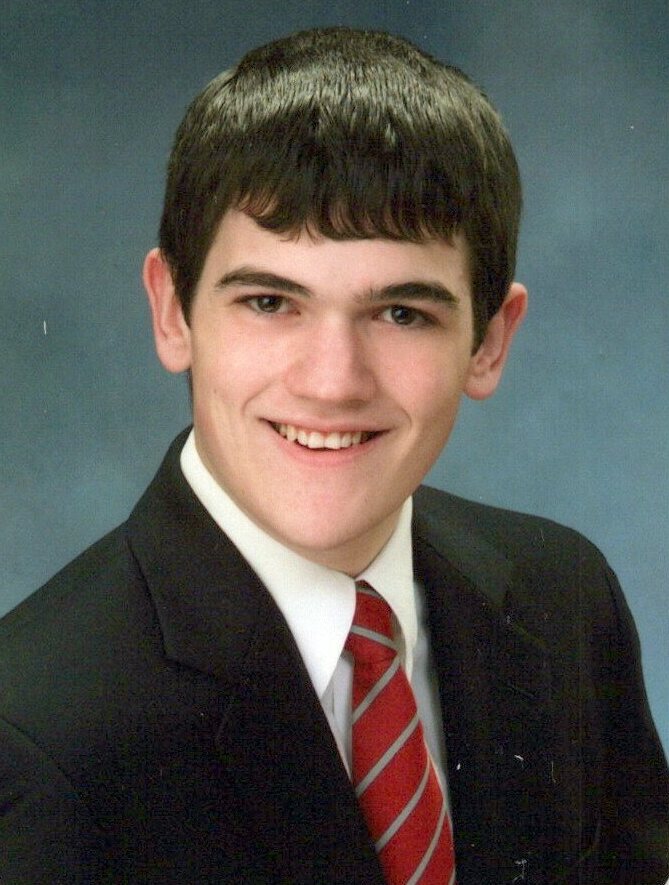 It is with broken hearts the family announce the unexpected death of Shane William King, on Thursday January 12, 2023, at the Saint John Regional Hospital. Born in Saint John, on March 19, 1989 to Wayne Douglas King and Wendy Juanita (Kelly) Surette.

Shane was a graduate of the International Baccalaureate program at Saint John High School and attended NBCC for mechanical engineering. He was intelligent and creative, always thinking of ways to further himself. Shane’s kind-hearted and generous nature made him instantly liked by anyone who knew him. He was an avid hockey player along with his predeceased twin brother, Wayne. Shane was the team captain and Wayne was the co-captain, suiting their personalities and close dynamic. He spent time fishing in the summer and enjoyed baseball. He truly loved spending time with his family and friends, with the love of his life being his daughter, Jade. She was his world, and he was hers. He will be greatly missed by his many friends and family. Fly high, Shane, and tell your brother how much we miss and love him too. As he would say, it is not goodbye but see you later.

Shane is predeceased by his maternal and paternal grandparents, and his twin brother; Wayne Douglas King (Nov 2022).

Share Your Memory of
Shane
Upload Your Memory View All Memories
Be the first to upload a memory!
Share A Memory