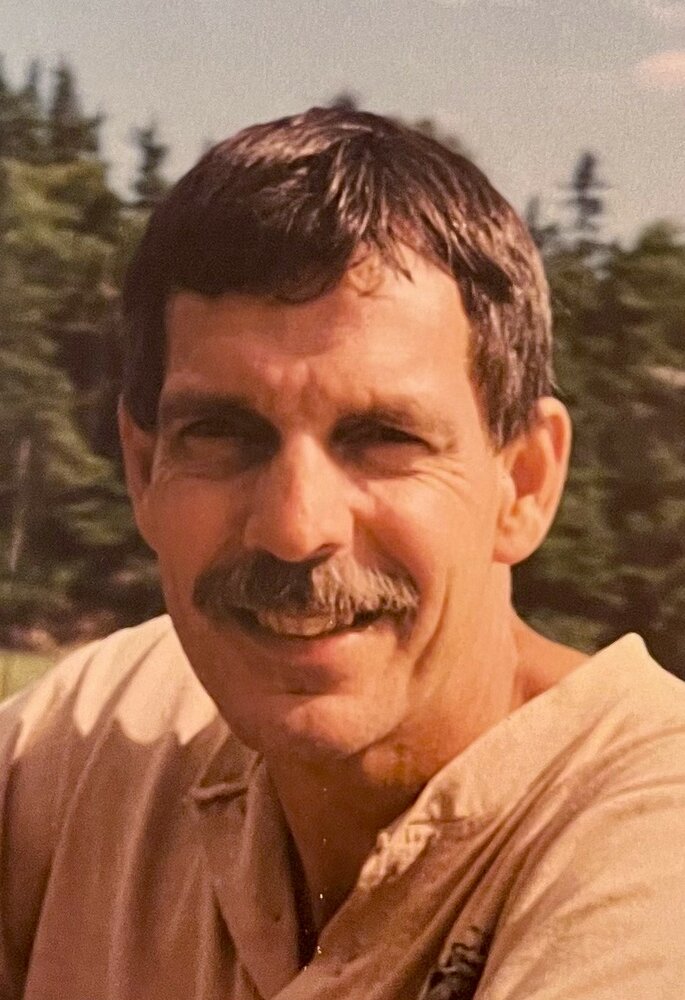 Burial for Mr. Rahn will still take place today, however the Celebration of Life at Yip Cider has been postponed till tomorrow, Tuesday January 17th, 2023

It is with great sadness the family of Gerald Albert Rahn wish to announce his unexpected passing on Sunday January 8, 2023 at the Saint John Regional Hospital with his family by his side. Son of Oliver A. and Gertrude S. (Hickey) Rahn, and beloved husband of Margaret Ellen (Dixon) Rahn.

Gerald is predeceased by his parents; Oliver and Gertrude, and one son; Jerrold James Rahn (2004), one brother; Daniel Rahn, and brother-in-law; Gordon MacKinnon.

Gerald was born in New Market, Ontario in 1949, but grew up in the North End of Saint John, and later built his home and raised a family in Carter’s Point on the Kingston Peninsula, a place Gerald often referred to as God’s Country. Gerald was a talented artist, sign painter, and a 25 year veteran of the Canadian Pacific Railway.

Online condolences can be made at www.castlefh.ca

Share Your Memory of
Gerald
Upload Your Memory View All Memories
Be the first to upload a memory!
Share A Memory