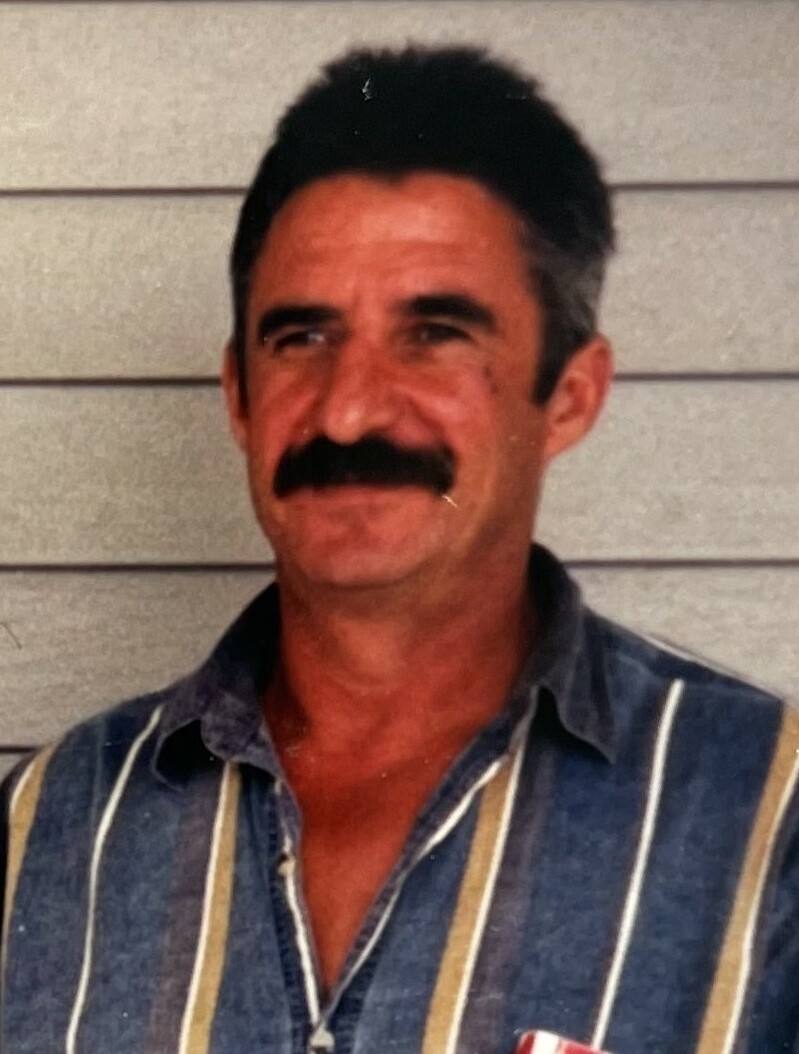 It is with great sadness the family announce the unexpected passing of Terrence “Tippy” Lee Thibodeau on Friday December 9, 2022 at his residence. Born in Saint John, on May 31, 1957. Terry was a son of the late Carl Rupert and Elizabeth “Betty” (Bent) Thibodeau.

Terry went to work as a teenager for the Canadian Pacific Railway and worked for them until his retirement a few years ago.

Terry was the last surviving member of his immediate family.

Terry is survived by his sister - in - law; Tina Thibodeau of Saint John, nephew; Troy Griffin, of Saint John and his special friend Gloria Keleher.

The arrangements are under the care and direction of Castle Funeral Home, 309 Lancaster Ave. Saint John, N.B. (634 1701). A visitation will be held on Tuesday, December 13, 2022, from 2:00pm t0 6:00pm. A memorial service will take place at Castle “Fallsview” Chapel on Wednesday, December 14, 2022 at 2:00pm. Interment will take place in Holy Cross Cemetery. A reception to follow at Castle Funeral Home. Donations to the Charity of the donor’s choice would be appreciated by the family. Online condolences can be made at www. Castlefh.ca.

Share Your Memory of
Terrence
Upload Your Memory View All Memories
Be the first to upload a memory!
Share A Memory