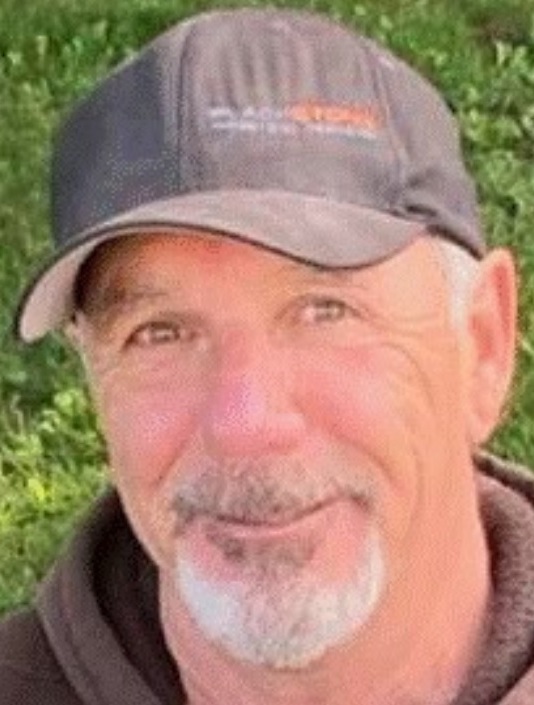 It is with much love and sadness that the family of Vernon Joseph Lanteigne wish to announce his passing on December 7, 2022, at the Saint John Regional Hospital. Born in Saint John, N.B. On March 27, 1955, Vernon was a son of the late Romeo and Nadia (Richard) Lanteigne, and husband to the late Karen Lorraine (Barrett) Lanteigne.

He was predeceased by his parents, Romeo and Nadia, his beloved wife; Karen, two brothers; Roger Lanteigne, and Clifford Lanteigne, and sister; Little Yvette Lanteigne.

Vernon was a strong believer in family. Karen, the kids, and his grandchildren were so important to him.  His heart was full when Madilyn and Anthony were born, his pride and joy.  He loved to share his stories and experience with them, teach them the skills he had, hoping to make their way in life easier. But family wasn't only relatives to him, it was also friends which he was happy to call brother or sister. Just sitting, sharing a beer, talking, and laughing. Lots of laughter when he was around.

He was an avid outdoorsman, hunting, fishing, anything that took him out into nature. He was a true jack of all trades.  He was so happy to build his cottage at Eagle Rock where he could spend his days outside enjoying life.  Karen and Vernon shared this beautiful place, hosting many parties and celebrations over the years. Everyone was welcome but especially if you were a Westsider.

His spirit of adventure took him to many places around the world, for work as a carpenter, his favourite of them being Ireland. We heard many stories of his exploits over the years often wondering how he made it back in one piece.  The last trade he learned was scaffolding, a proud member of Local 1386 Carpenters Union.

Generous in spirit, loving. crazier than a bag of hammers. He will be forever missed by all who were lucky enough to know him.

The arrangements are under the care and direction of Castle Funeral Home, 309 Lancaster Ave. Saint John, N.B. (634 1701). Visitation for Vernon will be held on Monday, January 2, 2023 from 4:00 - 8:00 PM and Tuesday, January 3, 2023, from 11:00 AM – 1:00 PM. The Funeral Liturgy will begin at 1:00 PM on Tuesday, January 3, in the Castle Funeral Home Chapel. Burial for Vernon will directly follow the service at Holy Cross Cemetery. Donations to the charity of the donor’s choice would be appreciated by the family. Online condolences can be made at www.castlefh.ca

Share Your Memory of
Vernon
Upload Your Memory View All Memories
Be the first to upload a memory!
Share A Memory