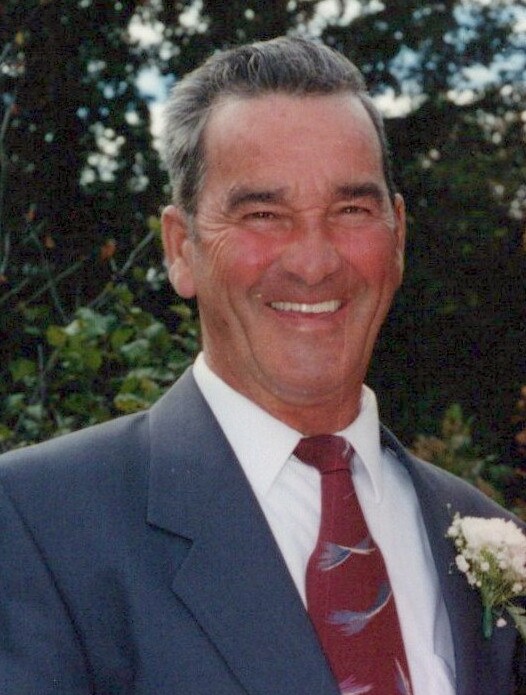 Surrounded by his loving family, William “Jack” John Baird passed away peacefully on October 30, 2022, at the Rocmaura Nursing Home. Born on September 12, 1937, in Chatham, NB he was the son of Daniel and Christena (nee Dickson) Baird.

Jack was a driven and hardworking man. For many years he owned and operated a salvage yard and sold used cars in the city; he also worked construction.

Family was everything to Jack. He enjoyed travelling the USA with his family and camping seasonally. He was a quite man, leaving wisdom when he spoke.

He is pre-deceased by his parents Daniel and Christena Baird, and brothers Donald, Norman, and Harold Baird.

Resting at Castle Fallsview Funeral Home, 309 Lancaster Ave., Saint John, NB (634-1701) visitation for Jack will be on Friday, November 4, 2022, from 5:00 – 8:00 PM.  A Funeral Service will be held on Saturday, November 5, 2022, at the Castle Fallsview Chapel for 11:00 AM.  Interment will follow at Lorneville & Seaview Cemetery.  Donations in Jack’s memory can be made to the the charity of your choice. For those who wish, condolences may be made by visiting www.castlefh.ca

Share Your Memory of
William (Jack)
Upload Your Memory View All Memories
Be the first to upload a memory!
Share A Memory