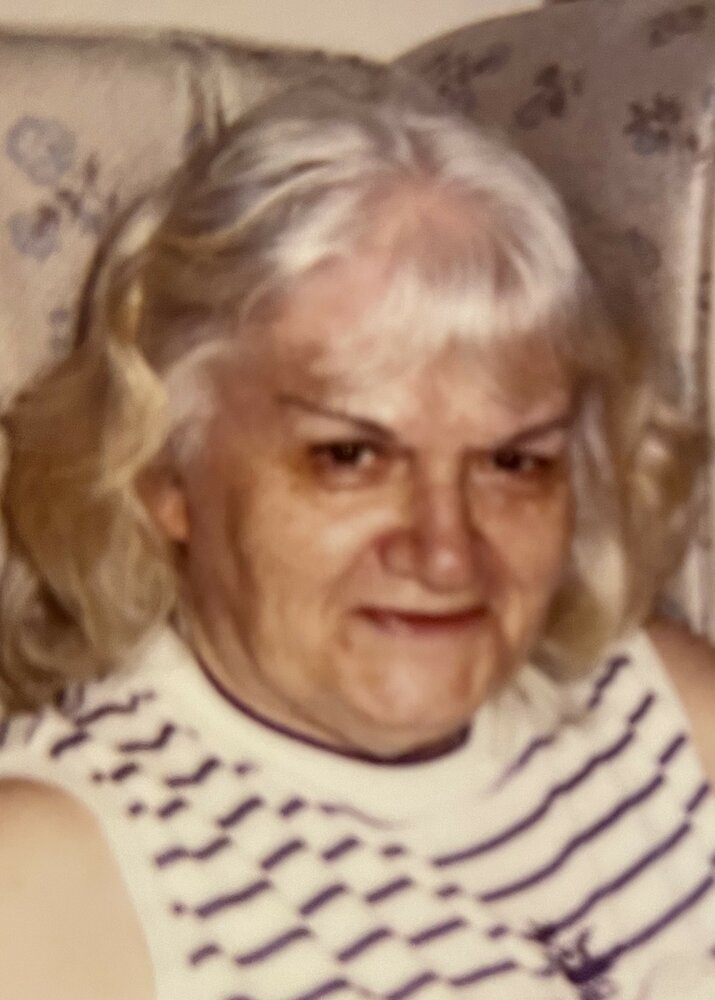 It is with great sadness the family of Marjorie Doreen Wilson announce her passing on Tuesday September 20, 2022, at the St. John St. Stephen Nursing home. Born in Saint John in 1928, Marjorie was a daughter of the late Thomas Edward and Clara Mae (Clements) Clive.

Marjorie was a cake decorator for many years.

Castle Funeral Home, 309 Lancaster Ave. Saint John, N.B. (634 1701) have been entrusted with the arrangements. There will be no visiting or funeral service at this time. Interment will take place in Fernhill cemetery. Donations to the charity of the donor’s choice would be appreciated by the family. Online condolences can be made at www.castlefh.ca

Share Your Memory of
Marjorie
Upload Your Memory View All Memories
Be the first to upload a memory!
Share A Memory