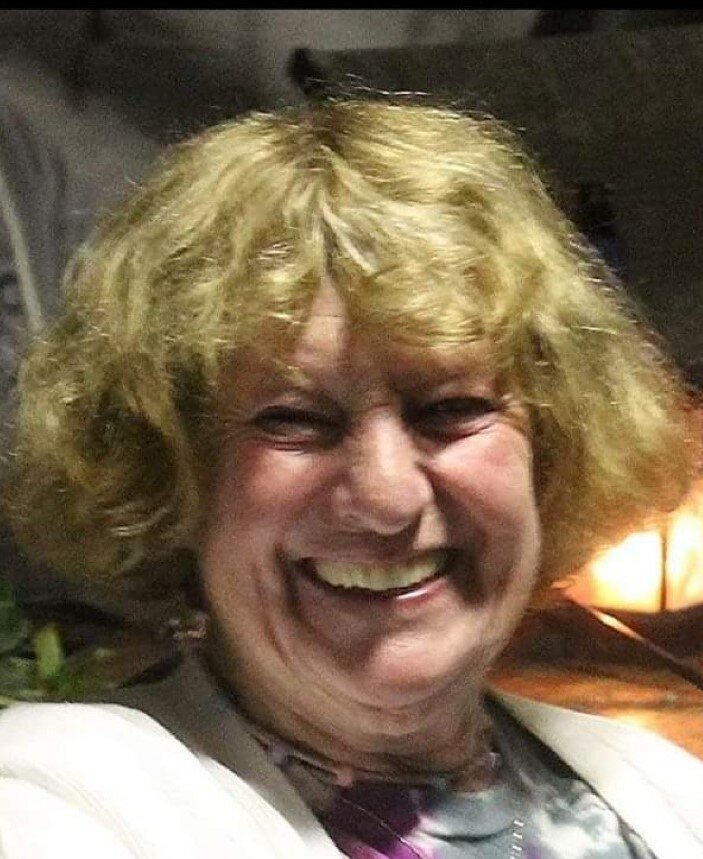 It is with saddened hearts the family of Phyllis Theresa Courtney announce her unexpected passing peacefully in her home on Thursday September 8, 2022. Born in Sussex on May 5,1937, she was a daughter of the late John and Edna (Whalen) Dibblee.

Phyllis was predeceased by her loving husband of 37 Years, Percy Oscar Elmer Courtney, as well as her brothers; Joseph and Dennis Dibblee.

Phyllis took great delight in her work at NBTel, after retiring, she began doing home care work as she loved caring for people and making sure they were happy. Phyllis was a devoted member of the First Wesleyan Church. She was an avid volunteer with many organizations. Phyllis found great happiness spending time with her family.

Castle Funeral Home, 309 Lancaster Ave. Saint John, N.B. have been entrusted with the arrangements. A  visitation will be held on Thursday September 15, 2022 from 10:30AM to 12:30PM. A Memorial service will be held at Castle “ Fallsview” Chapel on Thursday September 15, 2022 at 1:00 PM. Donations to the donor’s choice would be appreciated by the family. Online condolences can be made at www. Castlefh.ca

Share Your Memory of
Phyllis
Upload Your Memory View All Memories
Be the first to upload a memory!
Share A Memory