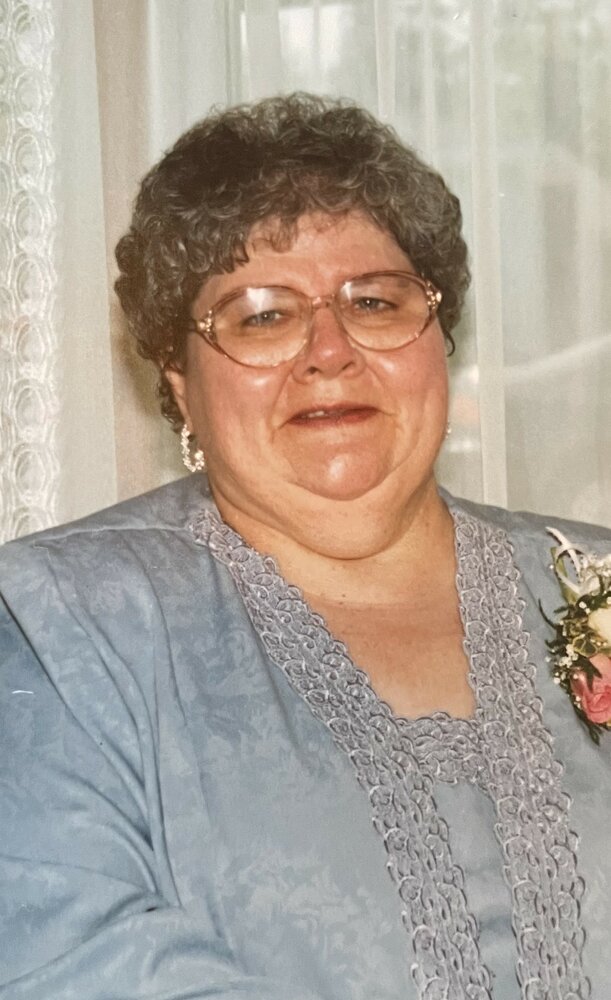 It is with broken hearts the family of Carol Ann (Morrison) Ryan wife of William T. Ryan wish to announce her passing on Tuesday August 30, 2022, at the Saint John Regional Hospital. Born in Saint John on July 30, 1944, Carol Ann was the only child of the late James and Anne  (Hodgin) Morrison.

Carol Ann was predeceased by her parents; James and Anne Morrison , and her only child Elizabeth(Beth) Ann (Ryan) Clark.

Castle Funeral Home 309 Lancaster Ave. Saint John, N.B. (634 1701) have been entrusted with the arrangements. A visitation will be held on Monday, September 5, 2022, at Castle funeral home from 2 to 4 pm and 6 to 8 pm. A funeral service will be held on Tuesday, September 6, 2022, at Castle “Fallsview” Chapel at 10:00am. Interment will take place in Cedar Hill Ext. Cemetery following the service. Donations to Luxor Children’s Transportation Fund or the charity of the donor’s choice would be appreciated by the family. Online condolences can be made at www.castlefh.ca

Share Your Memory of
Carol
Upload Your Memory View All Memories
Be the first to upload a memory!
Share A Memory