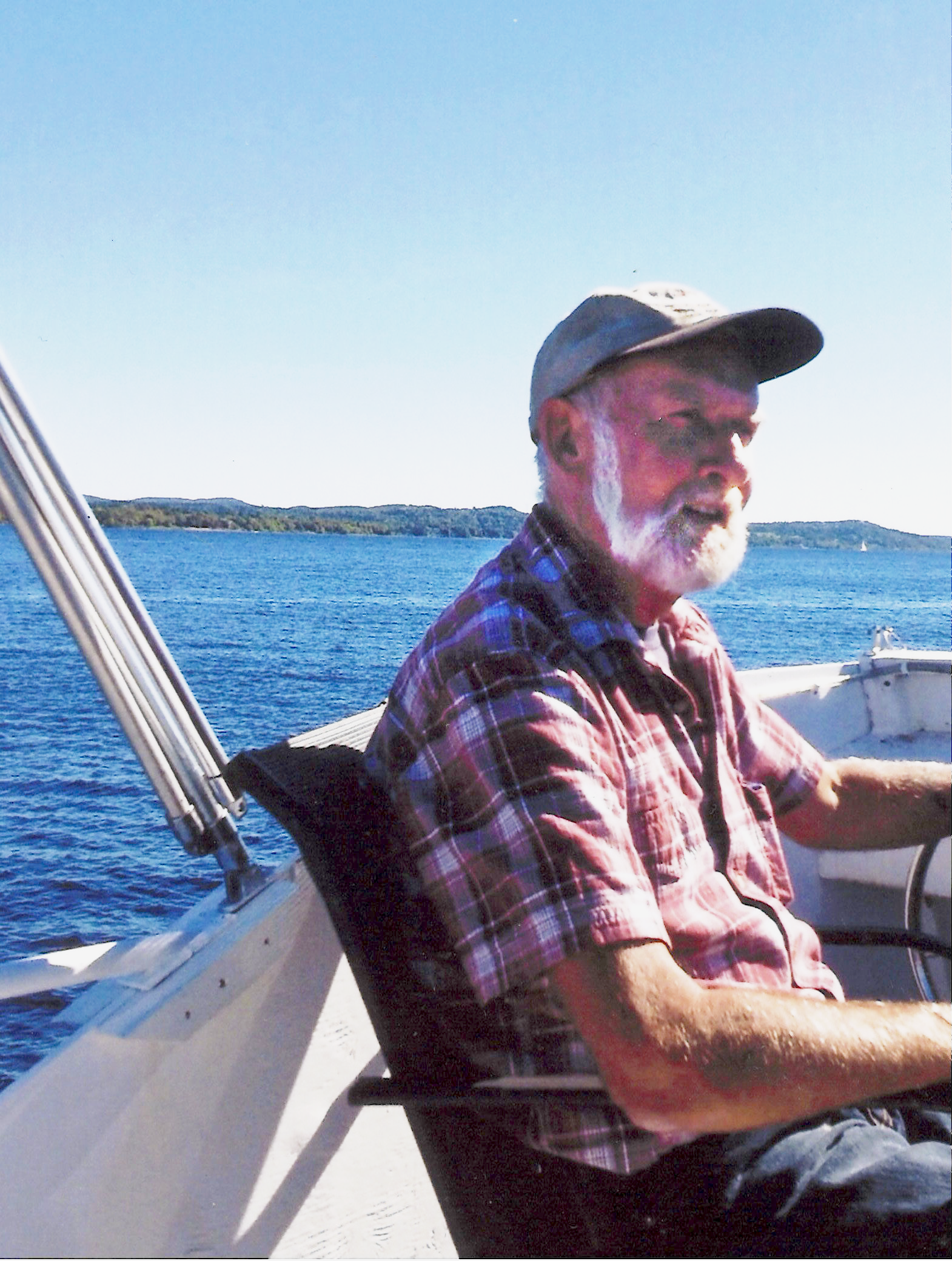 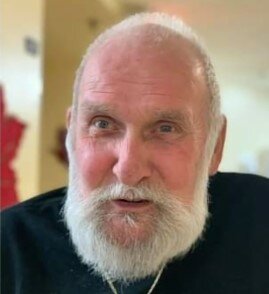 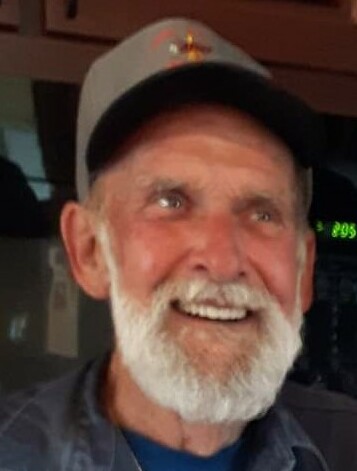 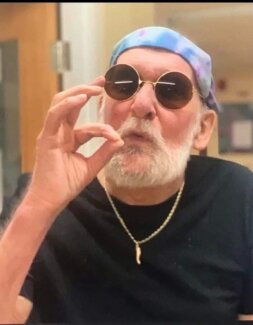 With heavy hearts the family of William Ernest Ring announce his passing at the Carleton-Kirk Lodge on August 20th, 2022. Born in Saint John, NB he was the son of George Henry and Elizabeth “Betty” Helenor (nee Kean) Ring.

Bill was a transport driver having worked at Blacks Transfer LTD before moving on to the Department of Transportation and Infrastructure where he retired after 26 years of service.

Being a social man Bill’s outgoing personality gave him the ability to make friends wherever he went. He always enjoyed boating, coffee at Whitehead Country Store – to catch up on the news, and visits and a ‘toddy’ with his friends on the peninsula.

A special thank you to Cindy Hamilton and all the staff at Carleton Kirk Nursing Home for their exceptional care provided to Bill during his stay.

Arrangements are under the care and direction of Castle Fallsview Funeral Home, 309 Lancaster Ave, Saint John, NB (634-1701). A graveside service for William will be held on Saturday, August 27th, 2022, at the Summerville United Church Cemetery (1891 NB-845, Summerville, NB) for 11:00 AM. Donations in William’s memory can be made to St. Joseph’s Hospital Foundation: Health & Aging Program, SJRH Foundation, or charity of choice. For those who wish, condolences may be made by visiting www.castlefh.ca

Share Your Memory of
William (Bill)
Upload Your Memory View All Memories
Be the first to upload a memory!
Share A Memory