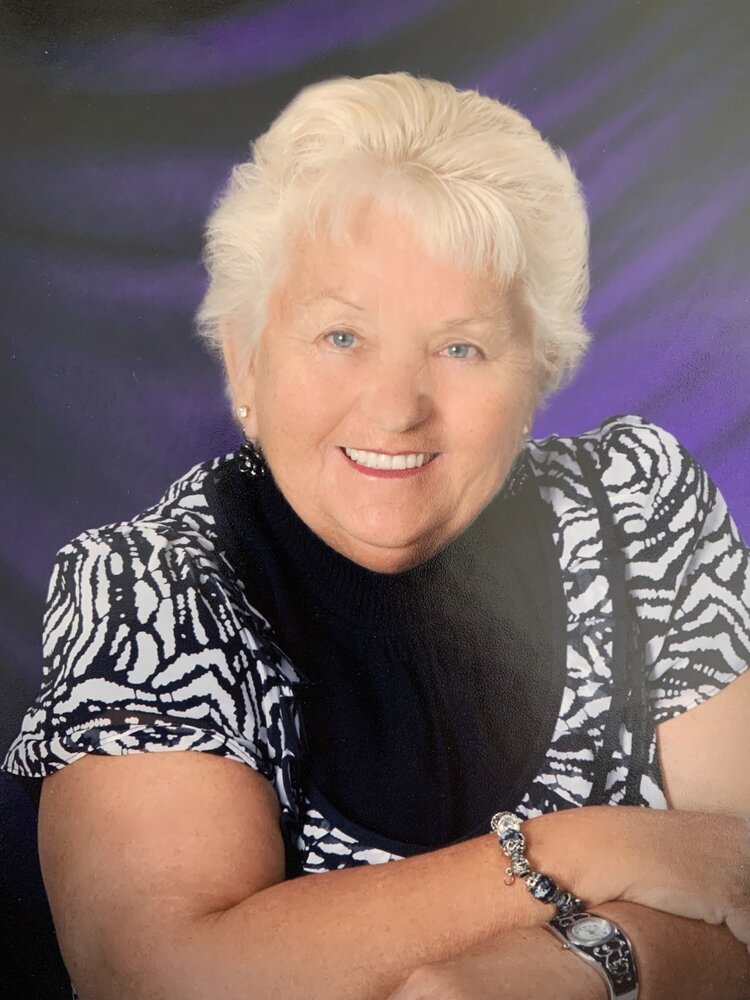 On August 12, 2022, with her family by her side, Paulette (Wilson) Cooke went home to be with her lord. Born Sept. 8, 1942, in Saint John to the late Leonard Wilson and Eliza Meehan. She was the loving and devoted wife of 63yrs to Keith G. Cooke.

Paulette was predeceased by her parents, one son, Randy Cooke and their beloved chihuahua Spike.

In her younger years of employment, Paulette worked at Connors Bros in Back Bay & Clipper Ship motel in Pocologan. After raising her three boys, she continued her employment in accounting, Payroll and office management with various companies including Point Lepreau Generating Station, Saint John Shipbuilding and Hunter Public Relations. Paulette obtained her certificate in travel and tourism through NBCC which led to her own and operate 3 motels on the west side of Saint John.

Paulette was strong in her faith and was an active member in her church. She participated on the Lepreau cemetery committee and was a loyal member of the P.C. party.

Paulette and Keith loved to do-si-do and allemande left and right with their many friends with square dancing, round dancing and clogging. She and Keith spent many winters in their RVs enjoying the sun in Florida. During these years, Paulette enjoyed swimming, yard sales and many dining experiences which always had to include a buffet. Paulette played many instruments including organ, piano, ukulele with her fiddle being the highlight of her musical enjoyment.

Castle Funeral Home, 309 Lancaster Ave. Saint John, (634 1701) have been entrusted with the arrangements. A visitation will be held on Monday, August 15, 2022, from 2-4PM and 7-9PM. A funeral Service will take place on Tuesday, August 16, 2022, at 1PM at Saint Columba Church, 1454 Manawagonish Rd in Saint John, N.B. Interment will take place in Lepreau Cemetery. Donations can be made to Saint John Extramural Program, Lepreau Cemetery committee, the Canadian Cancer Society or the charity of the donor’s choice would be appreciated by the family. Online condolences can be made at www.Castlefh.ca

Share Your Memory of
Paulette
Upload Your Memory View All Memories
Be the first to upload a memory!
Share A Memory