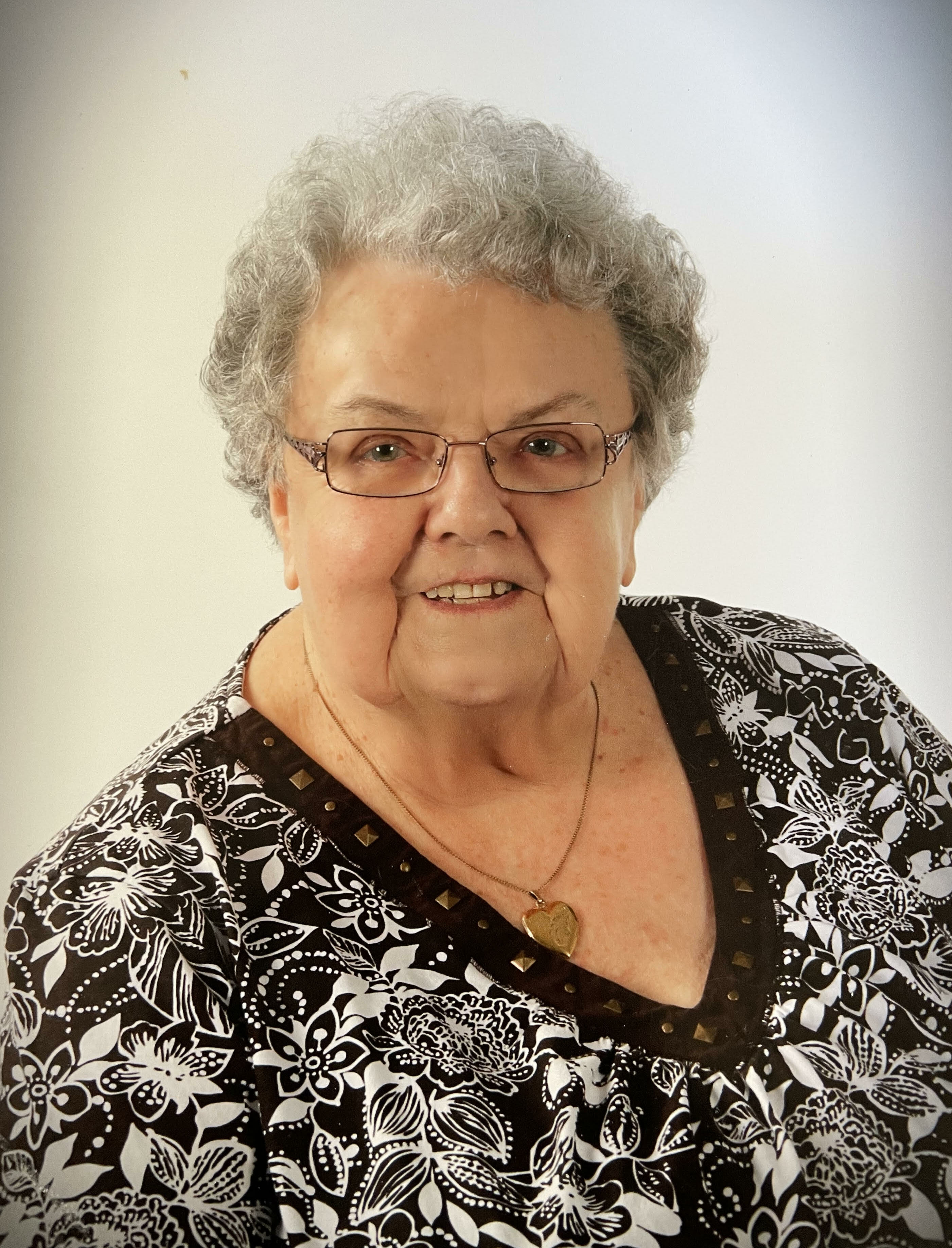 It is with MUCH LOVE and profound sadness that the family of Muriel Agnes (Joyce, Humphrey) Wilson share with you her passing. Muriel (Mert to her friends) was born on Oct 4th, 1932 to her beloved parents Jean (Longmuir) and Richard Joyce right here in Saint John, New Brunswick. She was a true westsider, attending Saint Patrick’s School, Assumption Church and graduating from Saint John Vocational School (Harbourview High). Growing up Muriel loved to collect movie magazines and had sent for and received numerous signed movie star portraits from Hollywood. Going to the movies and dancing were some of her favourite pastimes. At a young age, you would find her at the movie theatre, which was located in the building that is now occupied by the Carlton Boys and Girls Club, and later in life dancing in the same building when it was home of Branch #2 Legion, for which she became a lifetime member of the Women’s Auxiliary. Muriel loved to travel and had many great trips with her travel buddy and sister Lillian Andreychuk (Joyce) to Vegas, Hawaii, and Europe, stopping in Scotland to visit family, just to name a few. Oh, and let’s not forget Bingo!!!! She looooovvvved Bingo!

Muriel married and moved to Toronto with her first husband Robert James Humphrey where she started a family and career working for Social Development. She enjoyed 8 years in Toronto before returning to Saint John where she met her second husband James Moore Wilson. She married and started a new career working for the Department of Veterans Affairs. Muriel took great pride in her roles within the DVA, helping and supporting Veterans in the community. She retired after 32 years of service.

Muriel wore many hats over the years, Daughter, Sister, Mother, Stepmother, Sister-in-Law, Aunt, Grandmother, Great Grandmother and Friend to many, but the hat she loved to wear the most was the Family hat. Muriel cherished the love of Family the most.

Muriel is predeceased by her parents Jean and Richard, 2 sisters Lillian and Florence, brother Edward and 2 husbands, Rip and Jimmy.

In lieu of flowers, please continue to spread her love of family by sharing with yours these little things that Muriel enjoyed, a family Bingo night (food and drinks optional), a trip to Costco for a hot dog and fries, a long drive, a ferry to enjoy a boat ride on the water, a stop at the DQ for a milkshake, preferably coffee, sharing something Lemony, eating black liquorice pipes, making time to visit family and friends or preparing family birthday dinners especially ham sandwiches, watching Coronation Street, or make a donation to your favourite charity

Share Your Memory of
Muriel
Upload Your Memory View All Memories
Be the first to upload a memory!
Share A Memory