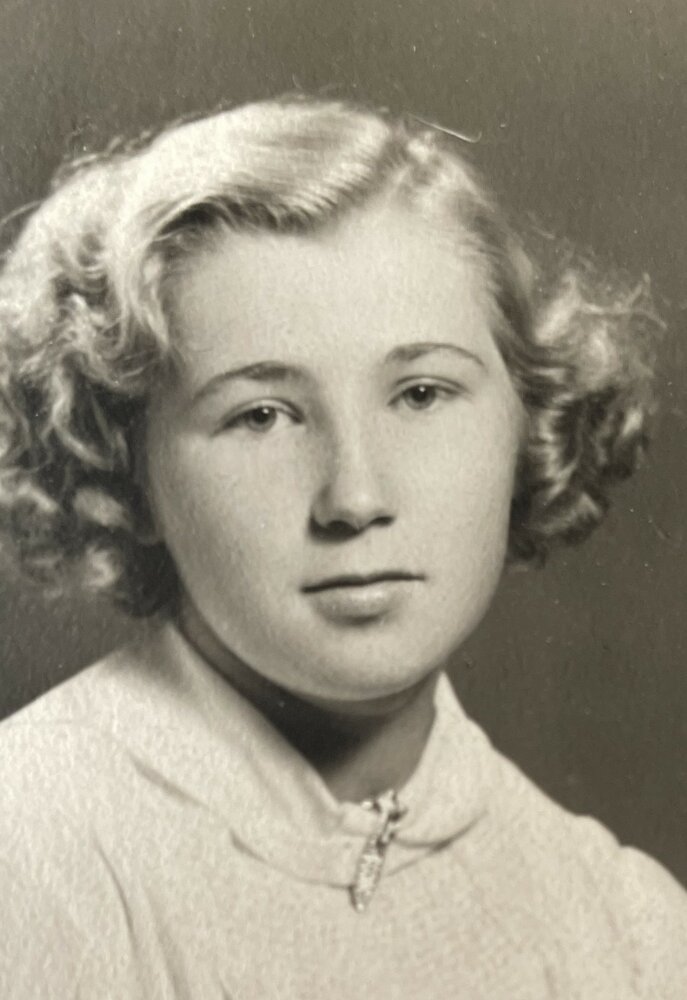 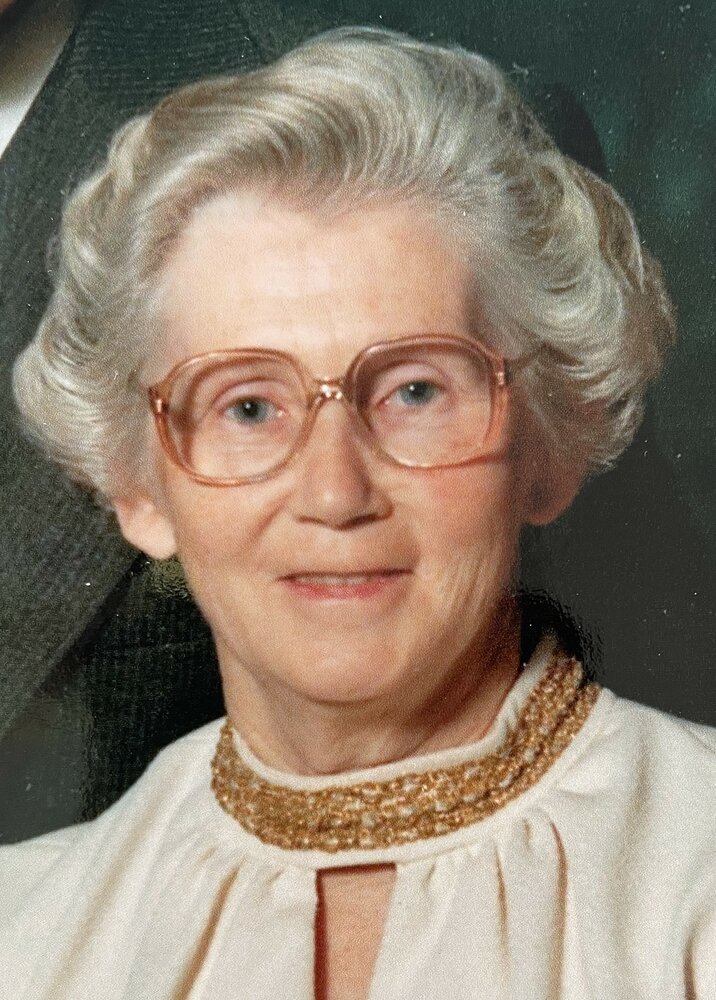 The family of Grace Lee (Hodgson) are saddened to announce her passing on July 14, 2022, at the Saint John Regional Hospital joining her husband Cedric who left us in October 2011. Born in 1918 at the end of World War 1. Grace was a daughter of the late John and Rose Anna (Smith) Lee, she spent her early life on her family’s farm in Mount Middleton, before moving to Saint John. After marrying Cedric and starting a family during World War 2, they moved to south Bay in 1950, where they spent the rest of their days. Grace loved her volunteer work at the West side Library, reading to the children. She found great joy in nature that surrounded her home, the birds, squirrels, and flowers always brighten her day.

Castle Funeral Home, 309 Lancaster Ave. Saint John, N.B. (634 1701) have been entrusted with the arrangements. There will be no Visitation. A memorial service will take place in Castle “Fallsview” Chapel on Tuesday July 19, 2022, at 1:30pm. Interment will take place in Cedar Hill Ext. Cemetery. Online condolences can be made at www. Castlefh.ca

Share Your Memory of
Grace
Upload Your Memory View All Memories
Be the first to upload a memory!
Share A Memory