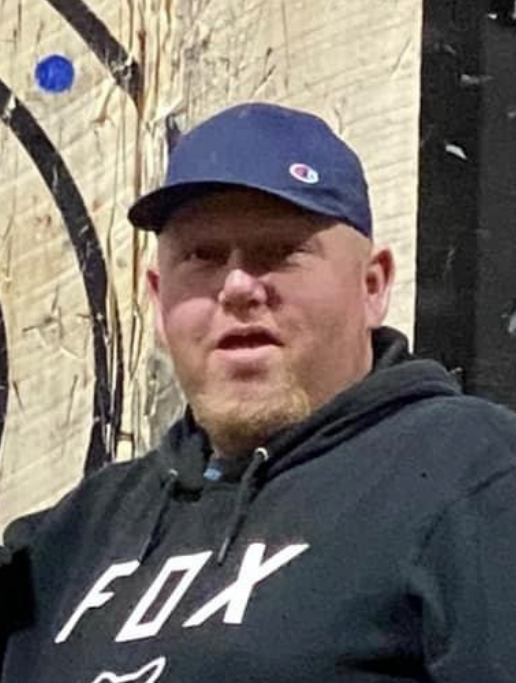 It is with broken hearts the family of Scott Russell Williams wish to announce his passing on Wednesday, July 13, 2022, at the Saint John Regional Hospital. Born in Saint John, N.B. in 1980, Scott was the son of Anne (O’Brien) Williams and the late Dean Russell Williams.

Scott was the most loving and caring soul around. He enjoyed spending time with his family and his best friend/dog companion, Kona. He cherished his special relationship with his nieces, Kyla, and Kailyn. Scott was not only an uncle to them but more like a second father figure. Always there to help care for them since birth, he loved his girls more than anything. Scott had many friends that always enjoyed his presence, making everyone smile is something he has always done and will always be remembered by. As for his close friends (his westside crew), each one of you know who you are – you will always hold a special place in his heart. One of Scott’s recent and proudest accomplishments that made him extremely happy was his job at Galbraith’s Construction. He appreciated each relationship he built during his time spent there, he was so blessed for the opportunity. Scott enjoyed any chance he could up at the Geary races, it was one of his all-time favorite places. He found peace listening to the cars race around the track, it kept him close to his father, it was something they shared together.

Please feel free to join the family for a reception following the service at 2pm and share your memories of Scott at the 69 Branch Legion, 714 Wilson St., Saint John, NB E2M3V2 (Downstairs Room)

Share Your Memory of
Scott
Upload Your Memory View All Memories
Be the first to upload a memory!
Share A Memory