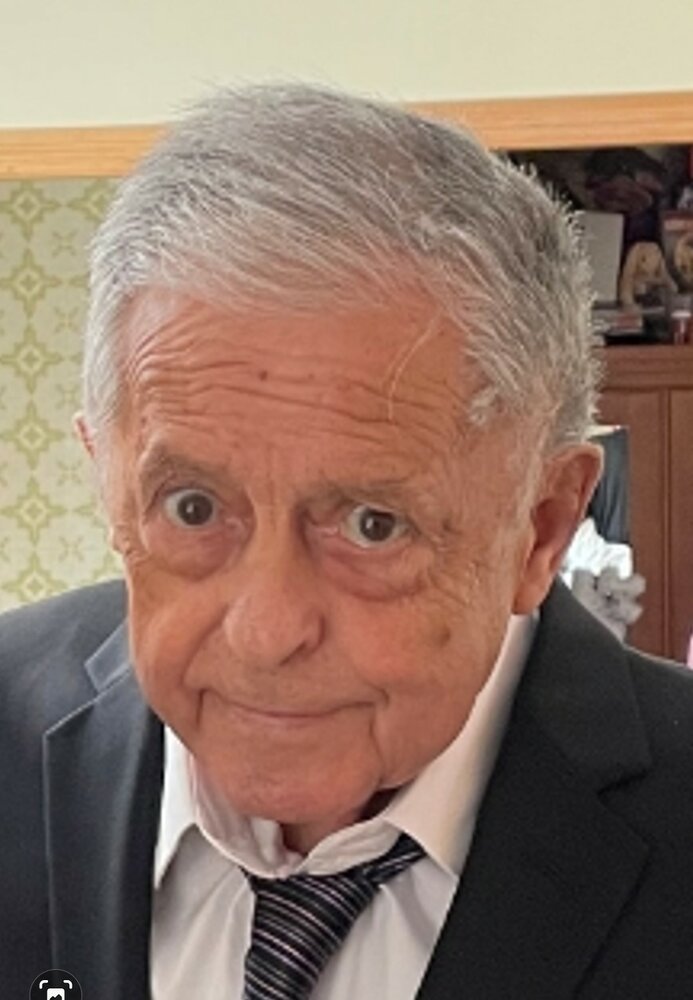 It is with heavy hearts that the family of Stephen Gerard (Jerry) Doyle announces his passing at the Saint John Regional Hospital, Palliative Care Unit, on Friday, July 1, 2022, with family by his side. Jerry was born on March 21, 1931, in Saint John, NB to the late Leo and Josephine (Viger) Doyle.

Jerry worked at Moosehead Breweries as a Machine Operator staring in 1950 and retiring in 1992 at the age of 61.

Jerry was an avid worker. He built many things including his garage and addition on the house, he used a cement mixer by hand. He loved to trailer at Sunshine Shores in Perry, Maine and Happy Hollow in Long Reach with his wife of 65 years, Jean and their daughter, Linda. Jerry was selfless and would do anything to help anyone in need. He loved his wife dearly and treated her like a princess. He also loved his children and grandchildren beyond words. He stayed home to the very end as per his wishes until he had to go to Palliative care where he passed one day later with his family at his side. He was the best of the best.

Arrangements are under the care of Castle Funeral Home, 309 Lancaster Avenue, Saint John, NB, E2M 2L3, 506-634-1701. A visitation will be held on Wednesday, July 6, 2022 at Castle Funeral Home from 2:30 pm to 4:30pm. A Mass of Christian Burial will be held at St. Rose of Lima Catholic Church, Holy Spirit Parish on Thursday, July 7th at 12:00 PM. Interment will follow in Holy Cross Cemetery. Donations in Jerry’s memory can be made to Bruce Melanson Scholarship Fund, Canadian Cancer Society, or a charity of the donor’s choice. Online condolences can be made at www.castlefh.ca.