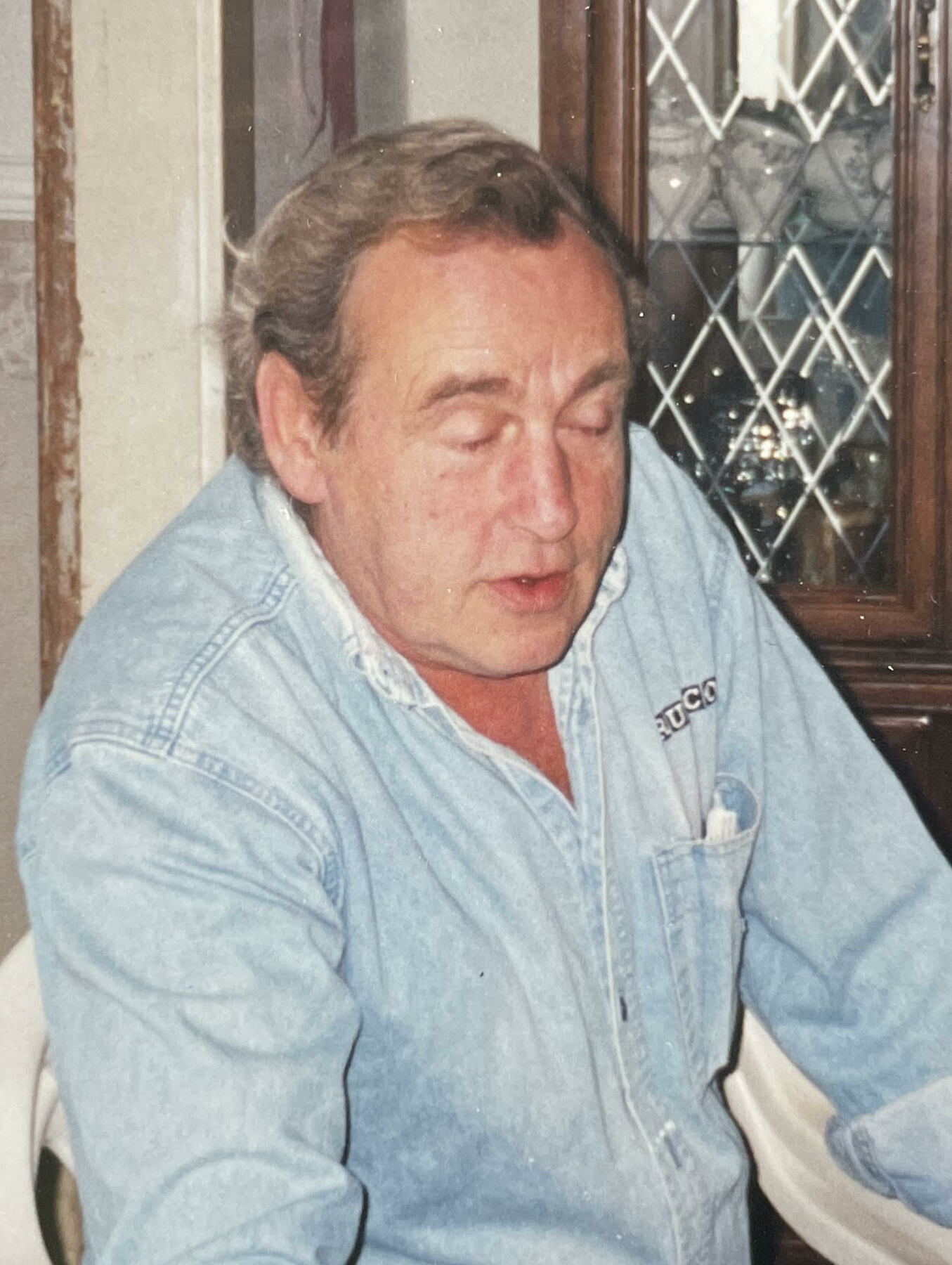 It is with heavy hearts that the family of Marinus Van Nieuw Amerongen announce his passing on Tuesday, June 28, 2022 at the Saint John Regional Hospital. Marinus was born on October 25, 1944 in Holland to the late Dirk and Aartje (Kuiter) Van Nieuw Amerongen.

In addition to his parents Marinus is predeceased by his brother Gerrit Van Nieuw Amerongen.

Marinus was a cabinet maker by trade and was a long time employee of Rusco. He enjoyed gardening; he had a green thumb and loved his ducks.

Resting at Castle Funeral Home, 309 Lancaster Ave, Saint John, NB 506-634-1701, Visitation will be held on Thursday, June 30 from 12:00 Noon – 2:00 PM. A Graveside Service will follow in Greenwood Cemetery. In lieu of flowers donations in Marinus’s memory can be made to the Canadian Cancer Society or a charity of the donor’s choice. Online condolences can be made at www.castlefh.ca

Share Your Memory of
Marinus
Upload Your Memory View All Memories
Be the first to upload a memory!
Share A Memory