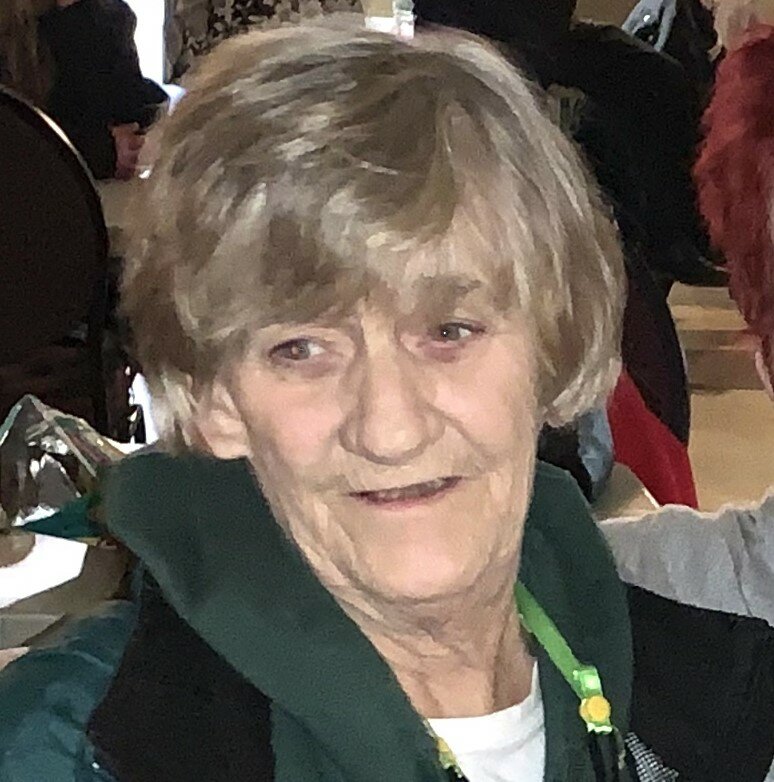 It is with great sadness that the family of Kimberly (Kim) Ann Durant, wife of Paul Durant, wish to announce her passing on June 16, 2022, at the Saint John Regional Hospital. Born on January 14, 1959, in Saint John, she was a daughter of the late Norman A. Clark of Saint John and Mary Marcie (O’Reilly) Clark of Montreal.

Kim was predeceased by her parents, brothers; Brian Clark and Kevin Clark, sisters; Patricia Clark and Dawn Durant. Kim’s family is comforted that she has been forever reunited with her parents and siblings.

Castle Funeral Home, 309 Lancaster Ave. Saint John, N.B. (634 1701) have been entrusted with the arrangements. A visitation will be held on Monday, June 20, 2022, from 2 to 4 P.M. and 6 to 8 P.M. at Castle Funeral Home. A memorial service will take place at Castle “Fallsview” Chapel on Tuesday, June 21, 2022, at 11:00 A.M. Interment will take place in Greenwood Cemetery. A Legion tribute service will be held at Castle Funeral Home  on Monday, June 20, 2022, at 7:00 pm. In lieu of flowers, donations to the Royal Canadian Legion Branch 69 or the Joshua Group would be appreciated by the family. Online condolences can be made at www.castlefh.ca

Share Your Memory of
Kim
Upload Your Memory View All Memories
Be the first to upload a memory!
Share A Memory