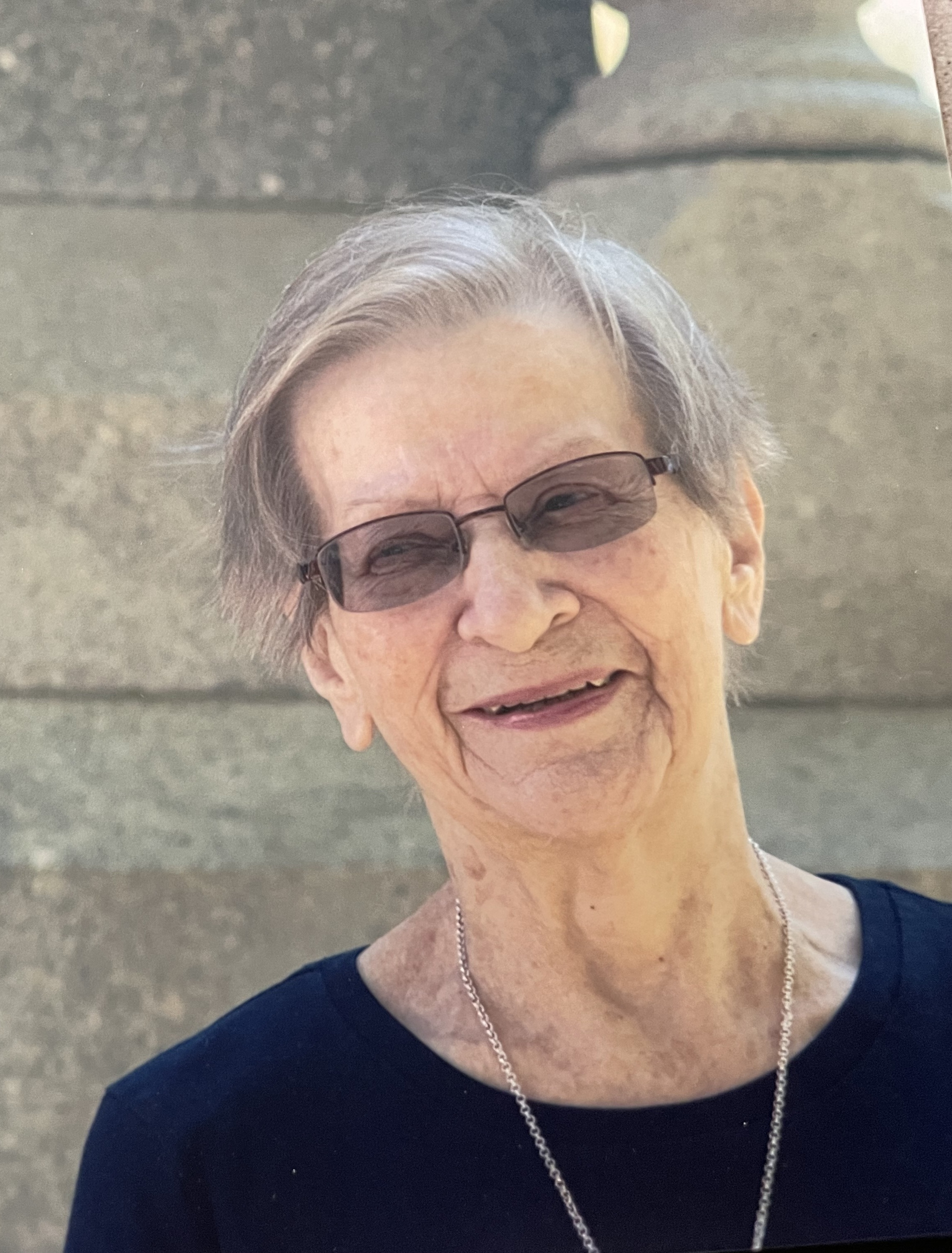 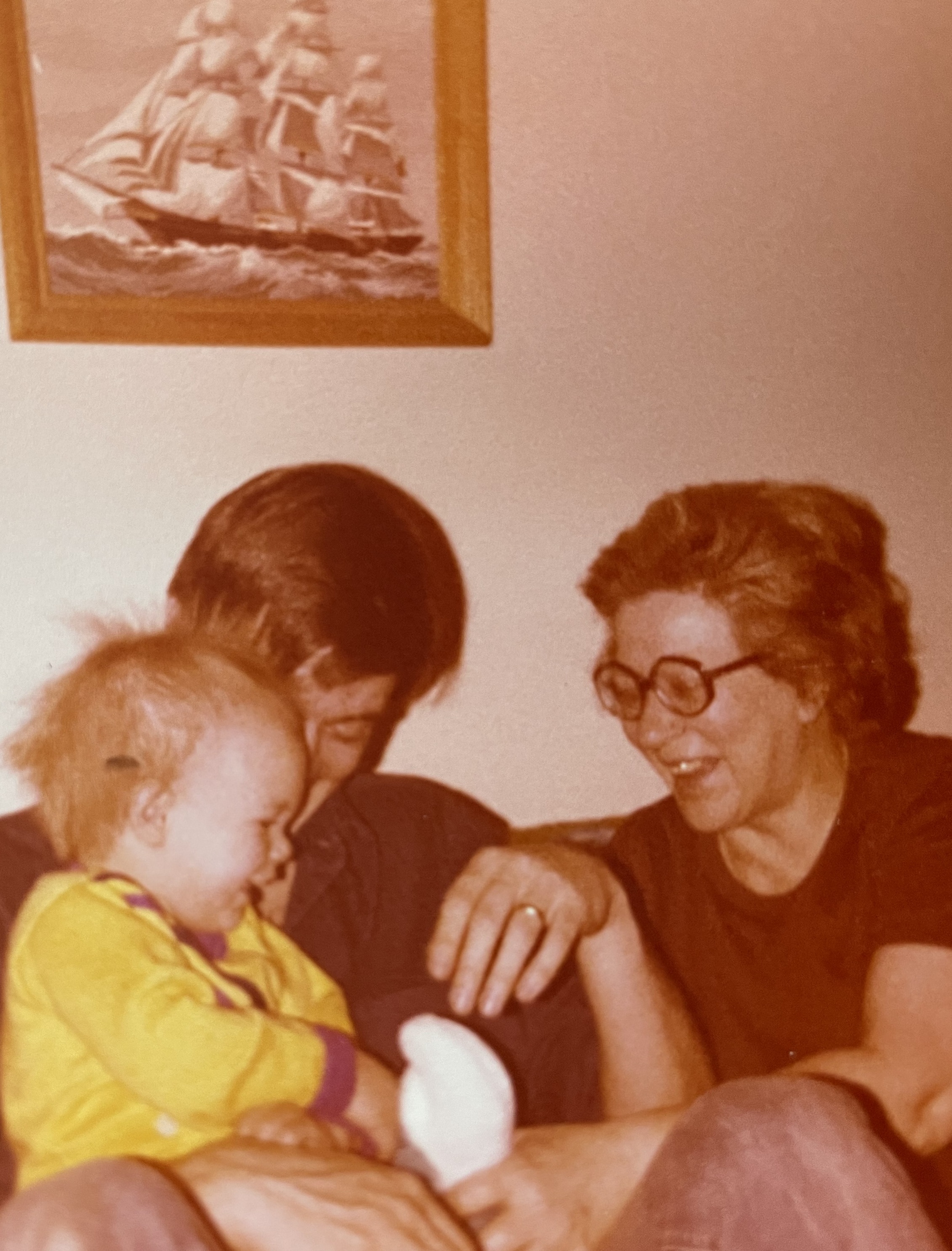 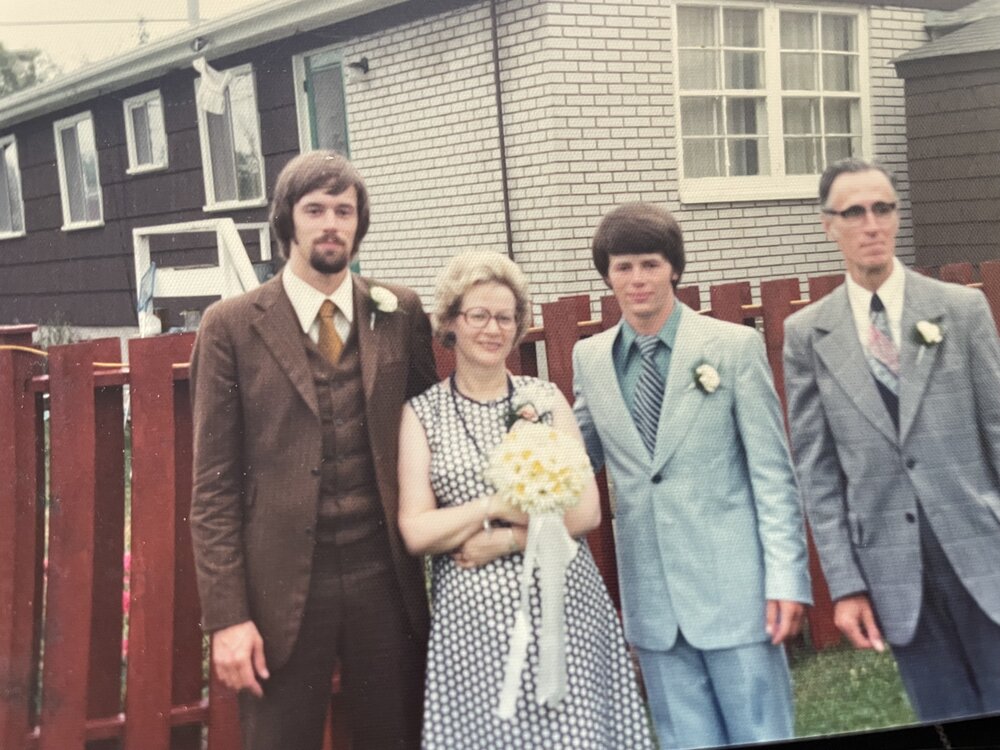 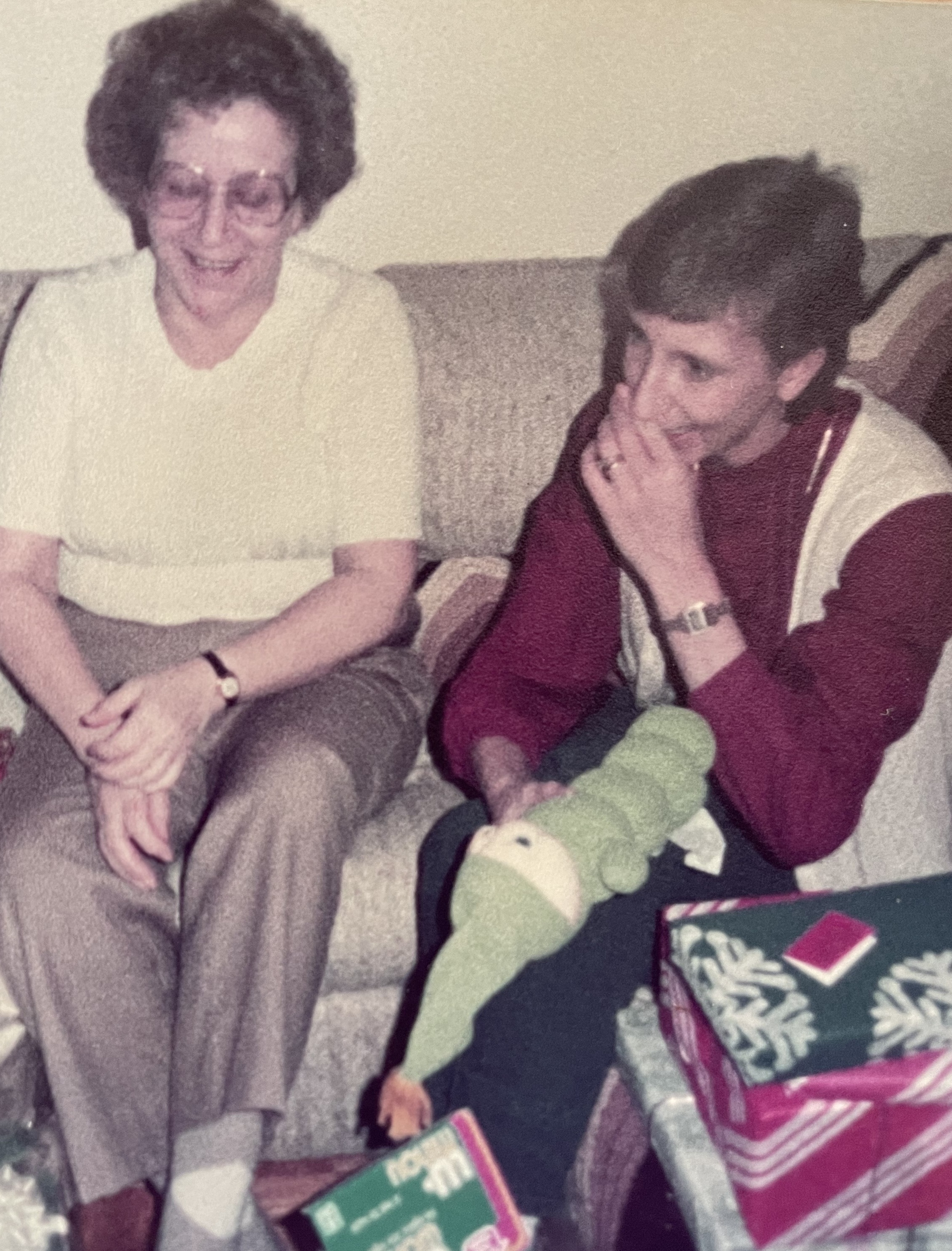 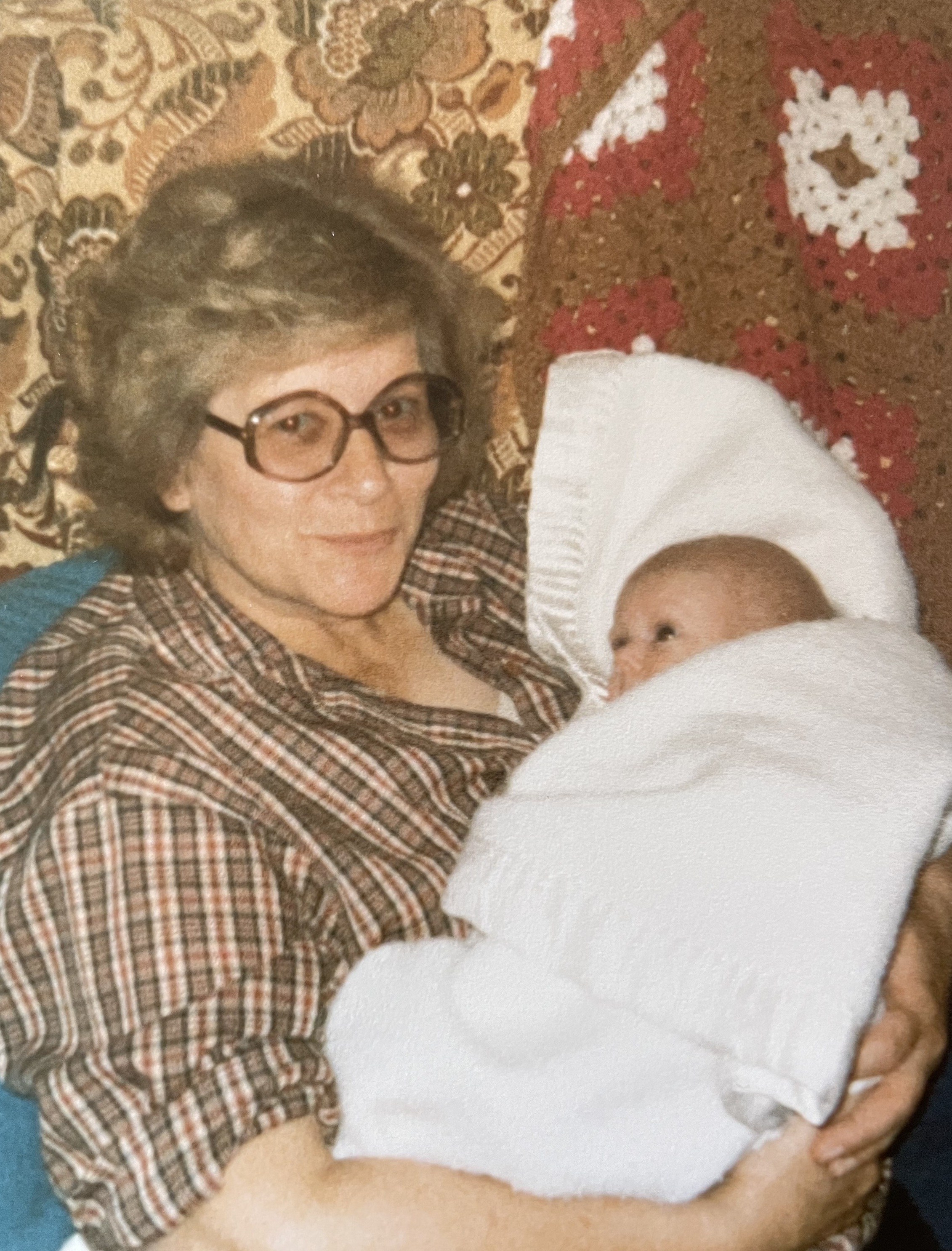 Get Directions
Wednesday
25
May

In her 96th year Lucy Alberta Moore passed away peacefully on Tuesday May 10th at the Carleton Kirk Nursing Home. Lucy was born on July 23, 1926 in Kingscroft, QC to the late Benjamin and Eloise (Bowen) Corey.

In addition to her parents, Lucy is predeceased by her brothers; Carl Corey, Hamilton Corey, Arthur Corey, John Corey and Harold Corey, and her sisters; Marion Brown and Jessie Bullock.

Lucy was a proud graduate of Montreal General where she became educated as an RN. She worked for 1.5 years before she decided she would like to travel. Lucy began working as a stewardess for domestic flights on the Ontario Corridor, and eventually she started doing international flights. She met her future husband Glyne Moore while travelling to Barbados.

After the two were married she started working as a nurse again with a Call Out Service in Montreal where she raised her family. Lucy began attending night school at Loyola College while working and raising her children alone. She proudly graduated college in her 50’s. Lucy took many extra circular courses centered around ER nursing and specialized care, which helped her become head OR nurse at Catherine Booth Hospital in Montreal where she worked for 20 years. Lucy decided it was time for a change and continued her career at Verdun Hospital in the emergency department for several years before moving to Ontario. Lucy was worked as a contract nurse at multiple hospitals in the Toronto area before her retirement.

In early retirement Lucy worked for a health care hotline in Ontario. After a few years, Lucy decided to move to Saint John to be closer to her grandchildren. Lucy and her granddaughter Cassie were very close, nothing got between their dinner and a show.  They regularly attended the Saint John Theatre Company performances, viewing the entire series together. She joined the Aquatic Centre and enjoyed partaking in their Senior’s Group activities 3 times a week. Lucy was a very talented needle point and crochet artist, she did a lot of her hand driven work by her professional name Lucille Cendré. She was also an avid reader.

Lucy proudly got her driver’s and limo license in her 30’s, although she never used the limo license, she was happy to tell you about it.

Lucy was a strong, independent, driven, and amazing woman. She always did what she felt was right for her and her children. She was a hard worker, and career driven while also being a great mother. She never wavered in her beliefs or backed away from things she didn’t agree with. Lucy was a force to be reckoned with and will be truly missed by all who knew her.

Share Your Memory of
Lucy
Upload Your Memory View All Memories
Be the first to upload a memory!
Share A Memory