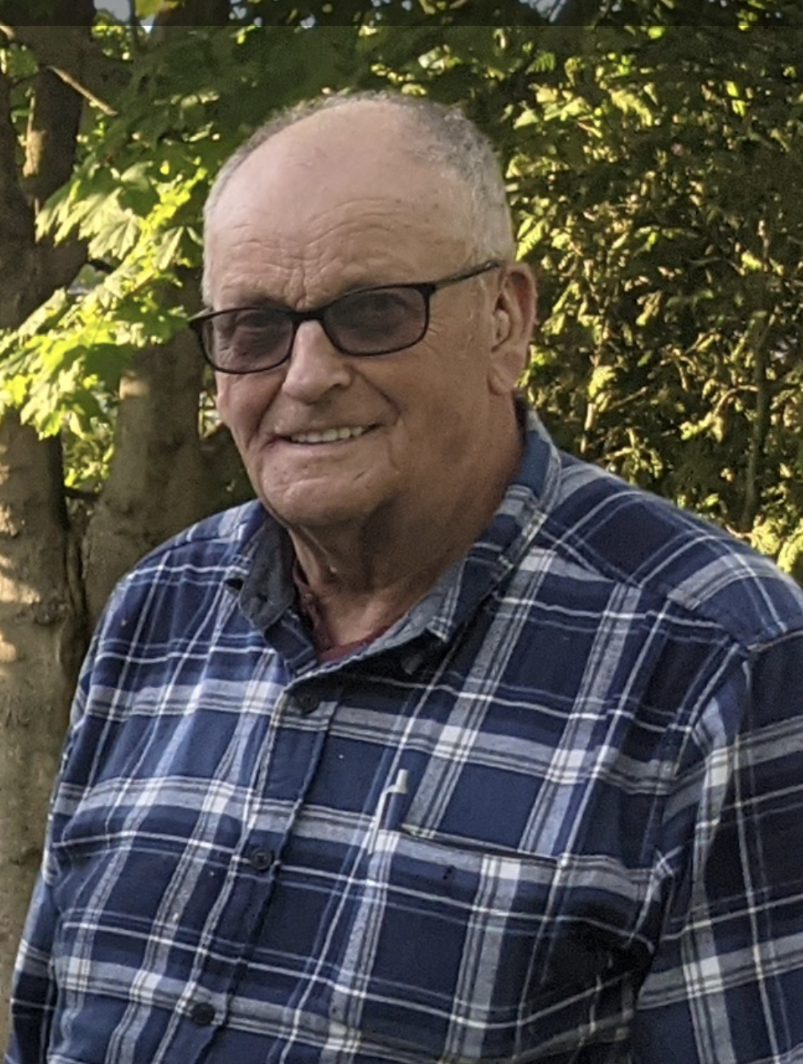 He is predeceased by his parents and several siblings.

Hermel moved to Saint John at the age of 16, where he started his 46-year long welding career with JDI. He began at the South Bay Sawmill before moving onto Atlantic Truck and Trailer, CFM and eventually retired from Fleetway. He took great pride in his work, he cared deeply about every task he tended too, and was considered by many to be perfectionist.

Hermel was an avid outdoorsman, he loved to hunt, fish and ATV. You could often find him feeding and watching the backyard wildlife, especially the cardinals and blue jays. He was a proud father and grandfather, Hermel’s family meant everything to him.

The family would like to thank the Pallative Care and Oncology Department staff and doctors for their care and compassion given to Hermel, especially Dr. Gray. Many thanks to our neighbours Paul, Sheryl and Brittany for all their help over the years.

Arrangements have been entrusted with Castle Funeral Home, 309 Lancaster Ave, Saint John, 506-634-1701. Visitation will be held on Tuesday, April 19, from 2:00PM – 4:00 PM and 6:00PM – 8:00PM. A Graveside Service will take place in Holy Cross Cemetery on Wednesday, April 20, at 1:00 PM. Donations in Hermel’s memory can be made to the Nature Conservatory Canada (New Brunswick) Canadian Cancer Society or a charity of the donor’s choice.

Share Your Memory of
Hermel
Upload Your Memory View All Memories
Be the first to upload a memory!
Share A Memory