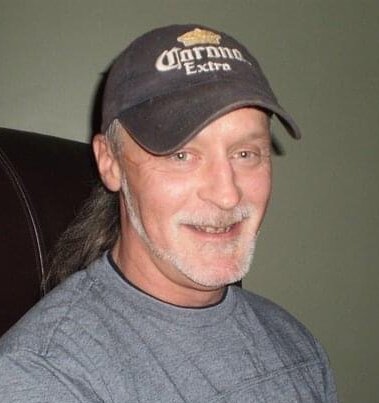 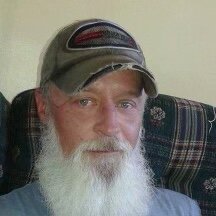 It is with broken hearts the family of Harry William Scott Mackenzie wish to announce his passing on Monday April 11, 2022, at his residence surrounded by his family. Born in, Nova Scotia in 1968.

Harry really enjoyed playing card games (bang bang) specific with his friends and family. He had a great sense of humor and could make anyone laugh; he was always the life of the party who people loved to be around. He loved to torment people in the best way possible and could always win an argument (lol). He was always a big believer in things he thought strongly about. He was the type of person you could put in a room full of strangers and he would be the first to strike up a good conversation.

Harry was a big family person and loved his mother Jeanetta very much. He had some great memories with his grandchildren who will miss him dearly. He was also a big lover of animals and loved dogs specifically.

Castle Funeral Home, 309 Lancaster Ave. Saint John, N.B. (634 1701) have been entrusted with the arrangements. As per Harry’s request cremation has taken place. There will be no visiting or funeral service at this time. A celebration of Harry’s life will take place later. Online condolences can be made at www.castlefh.ca

Share Your Memory of
Harry
Upload Your Memory View All Memories
Be the first to upload a memory!
Share A Memory