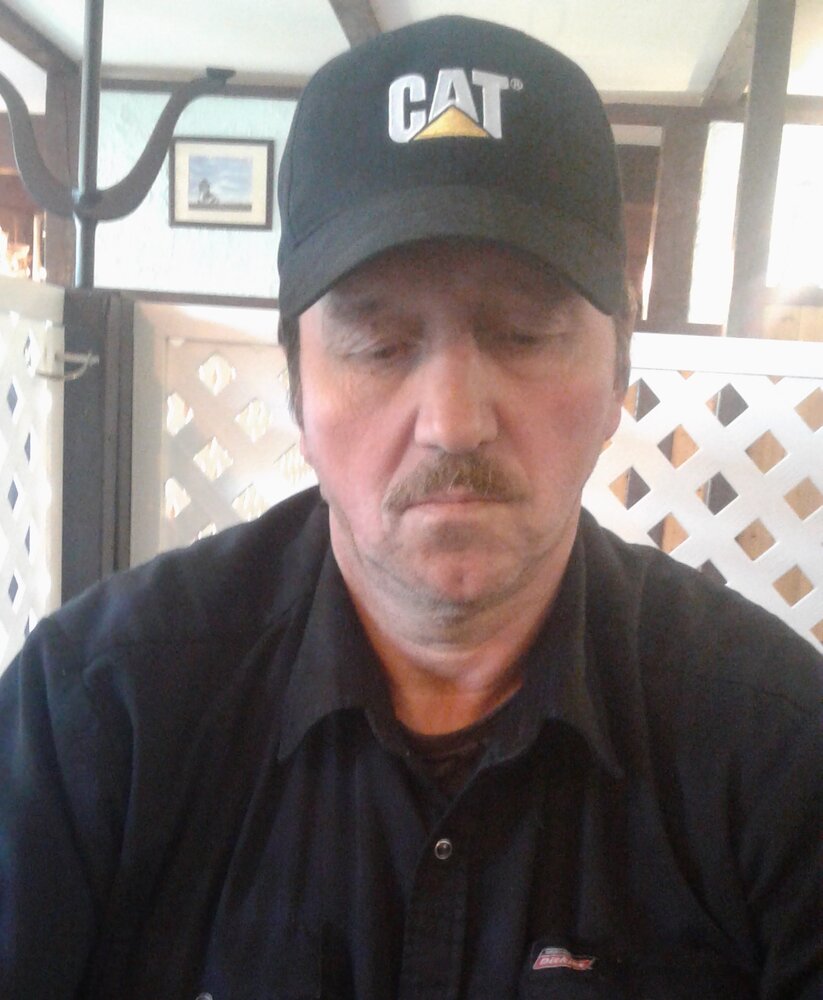 It is with great sadness the family of David Joseph Walsh wish to announce his unexpected passing on Saturday, March 12, 2022. Born in Nigadoo, N.B. on March 1, 1961, to Leonilla (Boudreau) Walsh, and Aurele Walsh. David was the husband to Sue J. Clark.

Dave loved all things carpentry and was forever tinkering on some project. He loved to build things and took great joy in his finished creations. He even built a camp for his best friend and numerous cat shelters for the neighborhood strays.

Through-out the years, you could often find Dave working on someone’s vehicle. He helped anyone and everyone who was in need. Dave loved his job at Gulf Operators and took pride in his work, always willing to help everyone he could. Although he didn’t have many close personal friends, he cared for all his co-workers and spoke very highly of them. Dave was a one-of-a-kind soul who never complained.