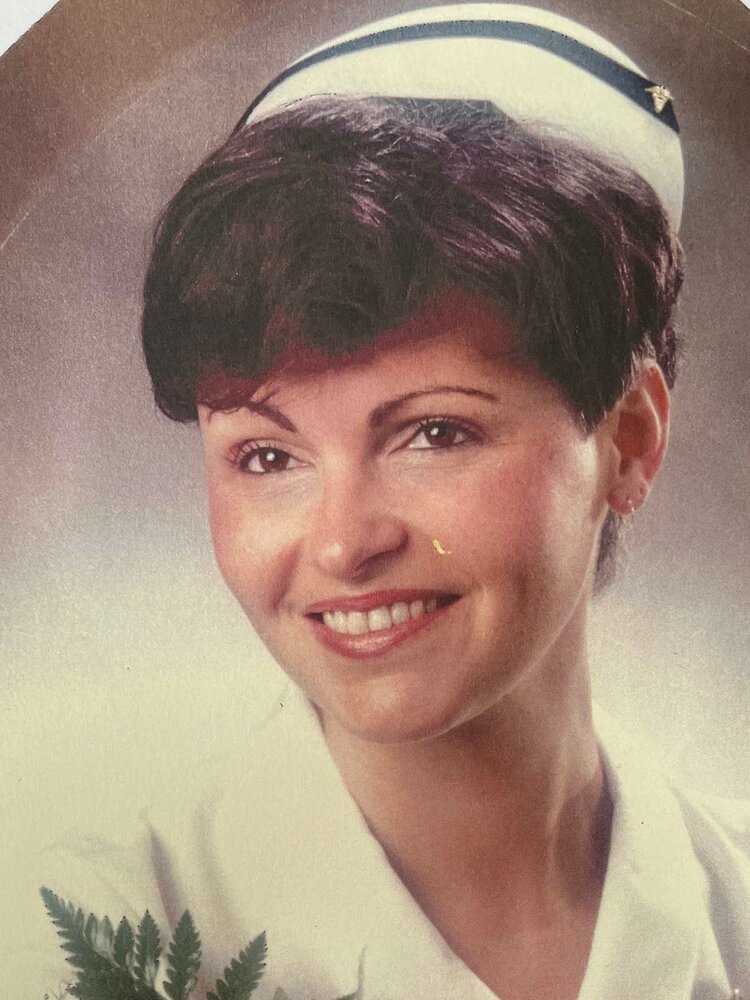 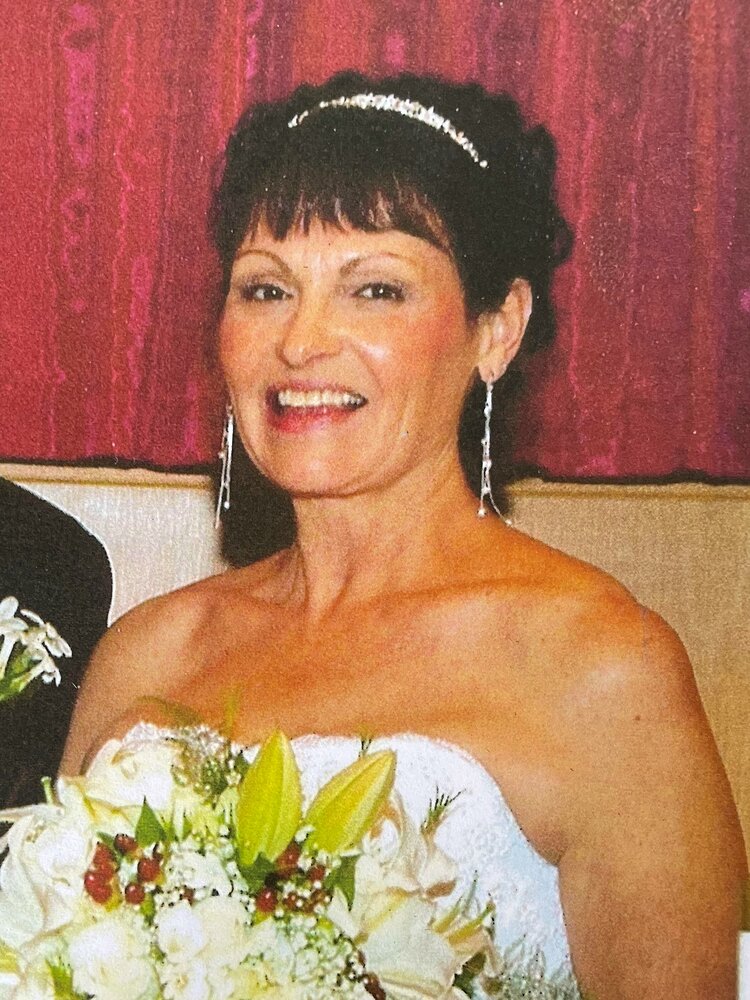 It is with broken hearts the family of Gloria Kathleen Hargrove wish to announce her peaceful passing on Thursday, February 24, 2022 at the Saint John Regional Hospital surrounded by the love of her family.

Gloria was born in Halifax, Nova Scotia on September 17, 1952 to the late Rufus B. and Margaret M. (Lewis) Goss.

As a young girl, Gloria moved to Kingston, Ontario with her brother and family, where her beloved sister was born. Due to a Military lifestyle, she moved to Toronto, and finally to Oromocto, N.B. in 1960. She spent her formative years in Oromocto attending 4 different schools and making many friendships over the years. Gloria was employed with the TD Bank for 10 years in Saint John, Fredericton, and Halifax. Meanwhile, Gloria married and was blessed with 2 children. She entered the Saint John School of Nursing graduating in 1988 and spent the next 25 years nursing in Saint John. Gloria was remarried on September 17, 2010 to Brian R. Hargrove of Saint John, N.B.

Gloria is survived by her steadfast companion and beloved husband, Brian, and her loyal Canine companion Lucy, she is further survived by her brother and family, Bill and Peggy Goss, and 4 nephews and their families in Fredericton, her steadfast and dedicated sister, Janet Goss of Fredericton, her sons, Corey Taylor ( Madeline Foster) , grandchildren, Grace and Garret Taylor, of Fredericton, Jeff Taylor ( Caitlin Lees), grandchildren, Isla and Hazel Taylor, of Halifax, also survived by Brian’s 2 sons, B.J.and Kyle and his sisters, brother father and stepmother. Gloria will be missed by all who loved her.

Castle Funeral Home, 309 Lancaster Ave. Saint John, N.B. (634 1701) have been entrusted with the arrangements. A Visitation will be held on Sunday, February 27, 2022 at Castle Funeral Home from 1 to 5 pm. A memorial service will take place on Monday, February 28, 2022 at 11:00 AM AT Castle ‘Fallsview” Chapel. Interment will take place in Greenwood Cemetery. Donations to Bobby’s Hospice, the N.B. Lung Assoc, or the Canadian Cancer Society would be appreciated by the family. Online condolences can be made at www. Castlefh.ca

A special Heartfelt Thanks to Fr. Ken Weir, Dr. Josh Tracey and Dr. Julia Wildish who supported Gloria through the end.

Share Your Memory of
Gloria
Upload Your Memory View All Memories
Be the first to upload a memory!
Share A Memory