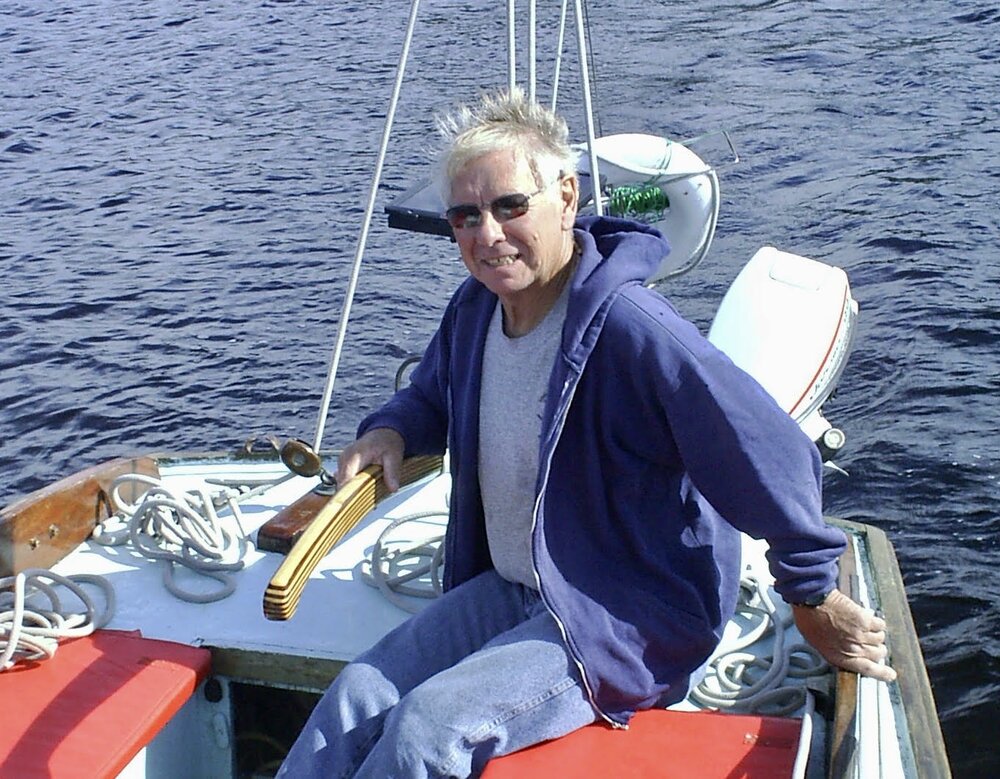 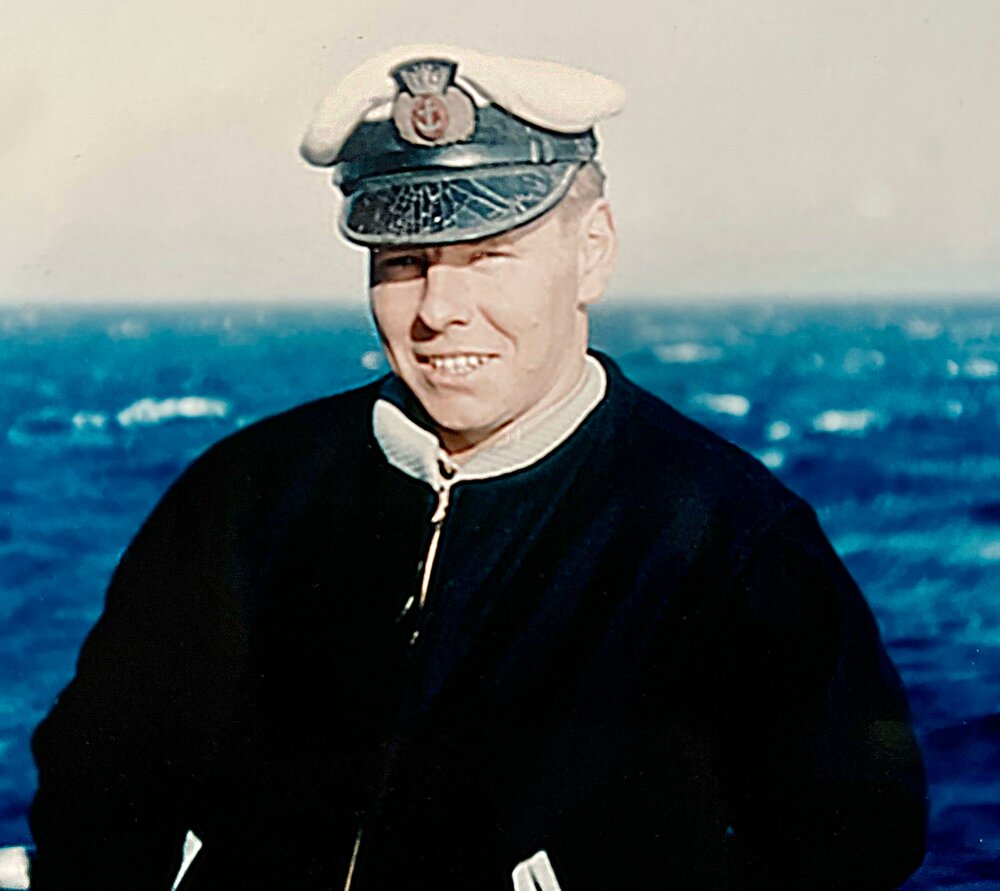 It is with great sadness the family of William H. Fearnhead wish to announce his unexpected passing on February 11, 2022 peacefully at his residence. As an avid sailor, builder, fixer of anything and friend to many his constant presence in our lives will be greatly missed.

Castle Funeral Home, 309 Lancaster Ave. Saint John (634 1701) have been entrusted with the arrangements. In celebration of his life a wake will be held on Saturday February 26th at the home of his daughter. Those wishing to share a story, raise a glass and remember how he touched their lives are welcome. In lieu of flowers please make a donation to one of his favourite charities: Independence Plus, The Salvation Army, Romero House or Outflow Mission. Online condolences can be made at www.castlefh.ca