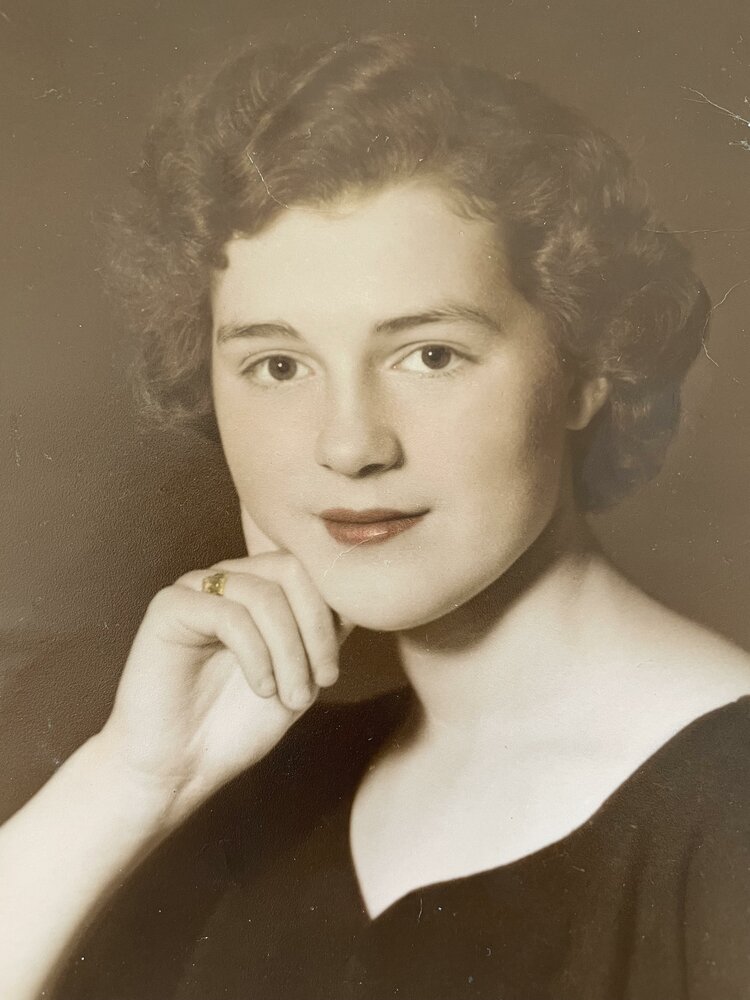 She was a beloved wife, mother and talented musician and singer. Terry had a life-long love of animals, including her sweet, little Maggie May. Terry grew up in Saint-Charles, NB and began her married life in Saint John, later moving to Toronto, France and Bridgewater before returning to Saint John.

Arrangements are under the care of Castle Funeral Home, 309 Lancaster Ave, Saint John, NB E2M 2L3, 506-634-1701. Visitation will take place on Thursday, February 10, 2022 from 6:00 PM -8:00PM. A Mass of Christian Burial will be held at Our Lady of Assumption Catholic Church on Friday, February 11, 2022 at 10:00 AM. Interment will follow in Holy Cross Cemetery. Donations in Terry’s memory can be made to the charity of the donor’s choice. Online condolences can be made at www.castlefh.ca

Due to Covid-19 health measures placed on indoor gatherings by the Government of New Brunswick, all of those, 12 and over, attending the Visitation and Mass will be required to show proof of vaccination and a piece of government issued ID, or proof of medical exemption.