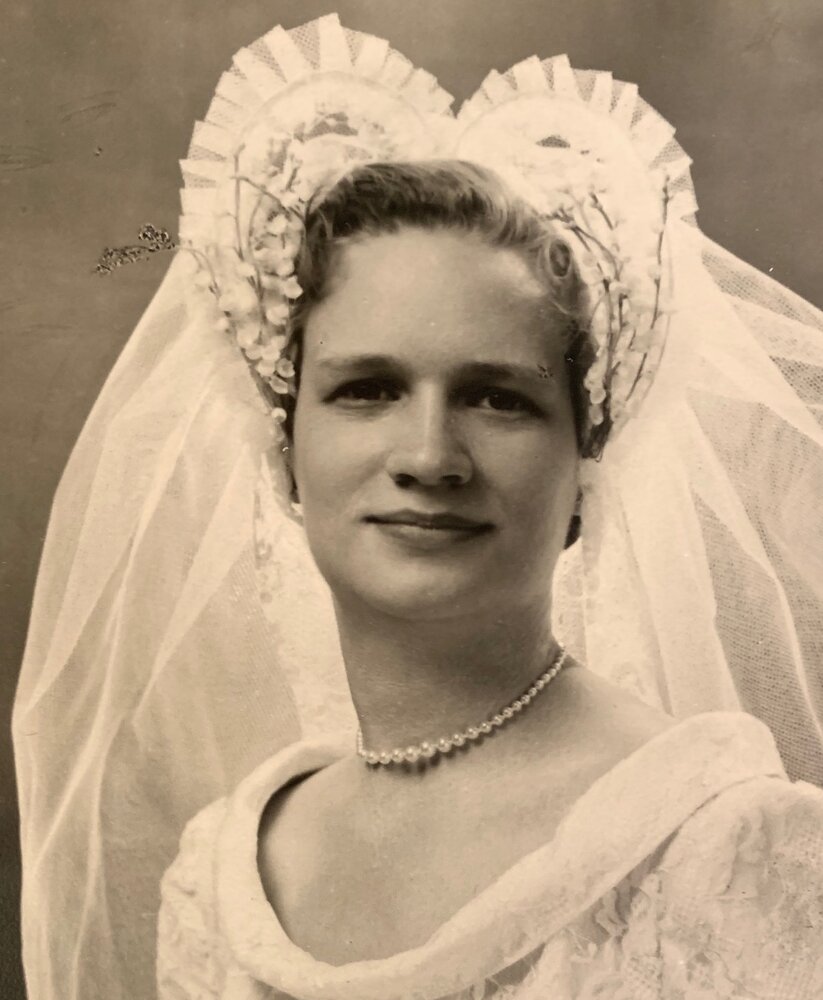 Obituary of Esther May O'Connor

Esther M. (Larsen) O’Connor, 88, of Saint John, passed away peacefully at the Rocmaura Nursing Home on January 18, 2022. Born in Saint John, she was the daughter of the late Nicholai and Audrey (Davidson) Larsen. Esther was the wife of the late R. Ivan O’Connor of Saint John, NB.

After graduating high school Esther was employed by the Dept of National Revenue. After raising her children, Esther worked many years as a secretary at St. John the Baptist School until her retirement. After retirement, Esther and Ivan spent many summers together at the cottage in Cambridge-Narrows, and winters in Florida. She was an active member of Portland United Church. Esther and Ivan were former members of Beau’s and Bells Square Dancing Club – CSA.

The family wish to thank Rocmaura Nursing Home for the excellent care, love, and kindness they showed Esther.

Arrangements are entrusted to Castle Funeral Home, Lancaster Avenue. Due to the ongoing pandemic, visitation and a celebration of life will take place at a later date. In lieu of flowers, memorial donations to Rocmaura Foundation or Alzheimer Society of New Brunswick would be appreciated.

Share Your Memory of
Esther
Upload Your Memory View All Memories
Be the first to upload a memory!
Share A Memory