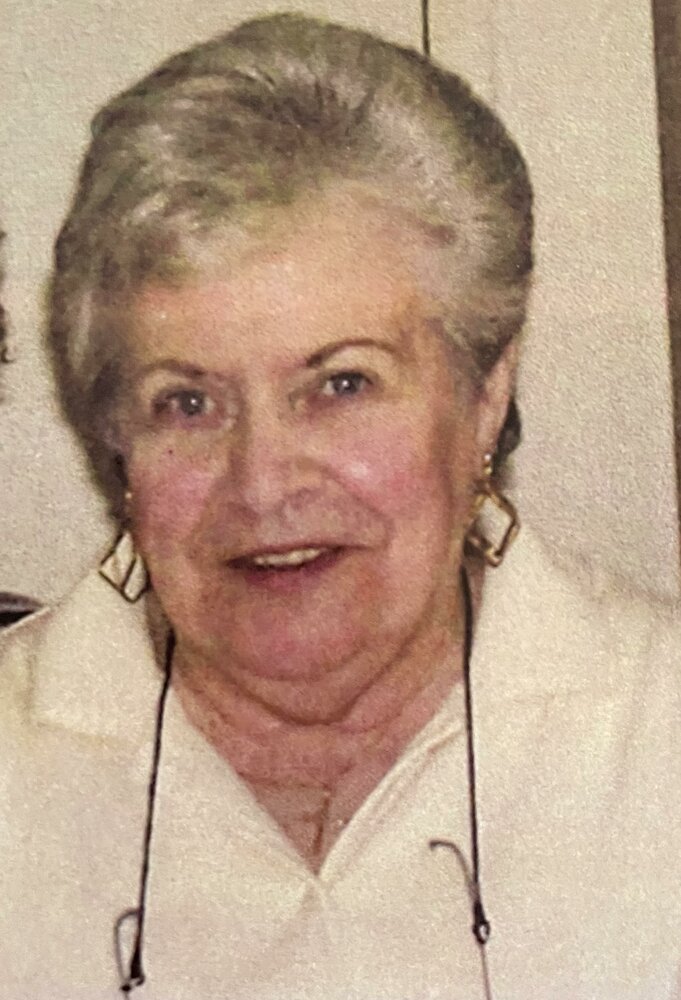 It is with great sadness that the family of Dorothy ‘Dot’ Veronica Anderson announce her passing on Tuesday, January 11, 2022 at Rocmaura. Dot was born February 2, 1929 to the late Frank Richard and Gertrude Mae (O'Brien) Williams.

Dot was a cake decorator for 15 years at Woolworth Bakery and worked at Eastern Bakeries for 8 years. She loved to garden and enjoyed ice skating.

Dot is survived by her sister Mary Laska of Virginia, sister in law Marion Williams of Saint John, and many nieces and nephews. In addition to her parents she is predeceased by her husband Daryl Alexander Anderson, brother Eugene Williams and his wife Rose Marie, brothers in law Ralph Anderson (Lillian) and Joseph (Joe) Laska, brother Richard (Rico) Williams, infant brother Patrick and nephew Richard Laska.

Resting at Castle Funeral Home, 309 Lancaster Ave, Saint John, NB E2M 2L3, 506-634-1701. A Memorial Mass for Dot will be held on Saturday April 30, 2022 at Our Lady of Assumption Catholic Church. Interment has already taken place in Ocean View Memorial Gardens Cemetery. Donations in Dot's memory can be made to a charity of the donor's choice. Online condolences can be made at www.castlefh.ca

Share Your Memory of
Dorothy
Upload Your Memory View All Memories
Be the first to upload a memory!
Share A Memory