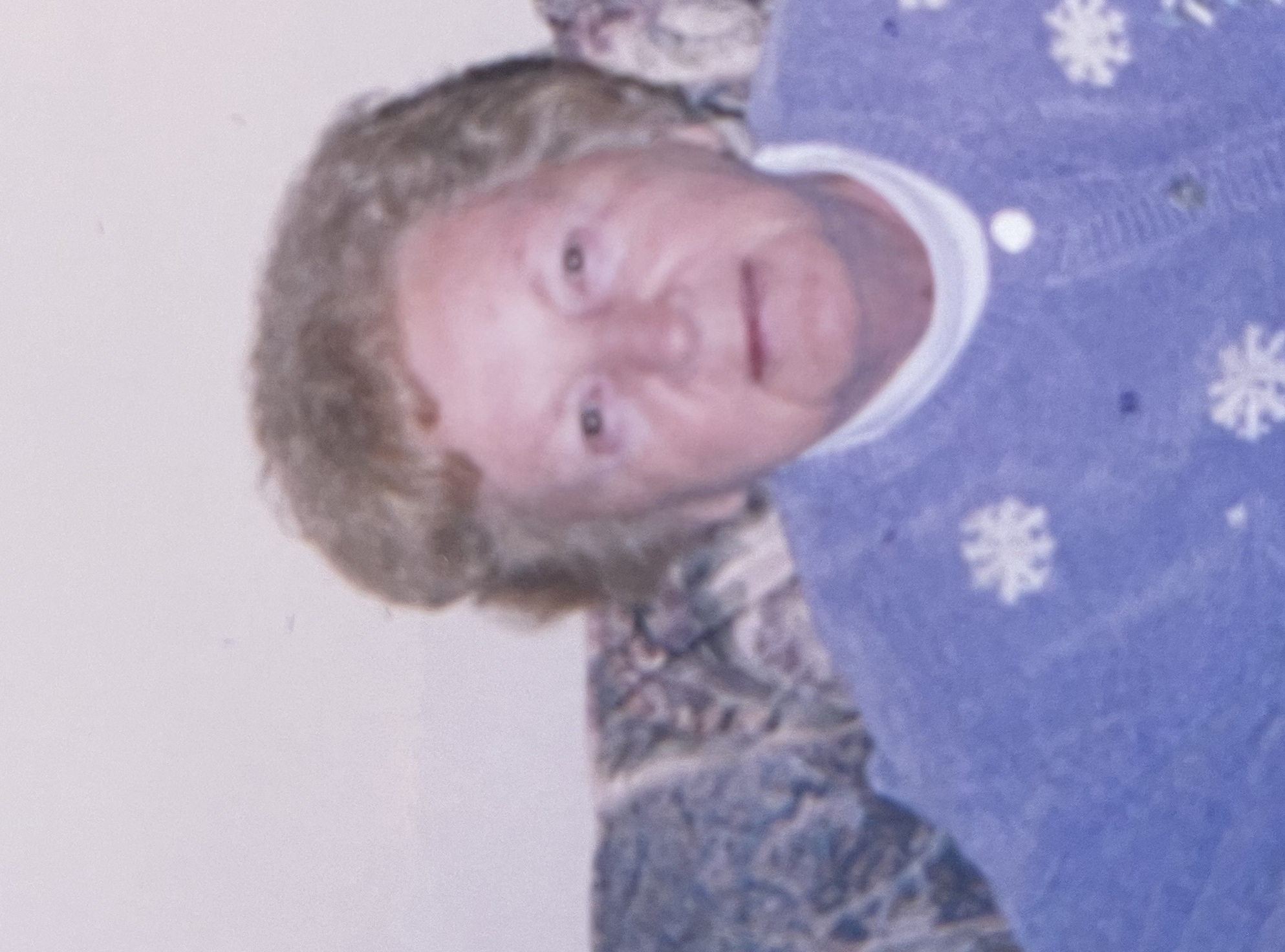 The children of Marion Jean Van Wart sadly announce the passing of their much-loved mother on Wednesday, January 5, 2022 at the Saint John Regional Hospital. She was born on November 27, 1927 in West Saint John, NB to the late Herbert James and Bessie Helena (Lee) Long.

Jean was a kind and caring mother and grandmother. She was a great cook and made the best chocolate cake and date squares. She was a lifelong member of St. George’s Anglican Church and long-time Westsider. Summers were enjoyed with family at her place on the Kingston Peninsula.

A proud Sears employee for 25 years; she enjoyed her time there and made many long-time friends.

The family would like to thank the staff of St. John. St. Stephen Nursing Home for the great care given to Mom. Also a “shout out” for Edith, her roommate, and Edith’s family for their kindness to Mom.

Resting at Castle Fallsview Funeral Home, 309 Lancaster Avenue, Saint John, NB E2M 2L3, 506-634-1701. Visitation will be held on Monday, January 10, 2022, from 9:00 AM-10:00 AM with a Funeral Service following immediately after in Castle Chapel. Interment will take place in Cedar Hill Extension Cemetery. Donations in Jean’s memory can be made to the Canadian Alzheimer’s Society or the charity of the donor’s choice. Online condolences can be made at www.castlefh.ca

Due to Covid-19 health measures placed on indoor gatherings by the Government of New Brunswick, all of those, 12 and over, attending the Visitation and Funeral Service will be required to show proof of vaccination and a piece of government issued ID or proof of medical exemption.

Share Your Memory of
Jean
Upload Your Memory View All Memories
Be the first to upload a memory!
Share A Memory