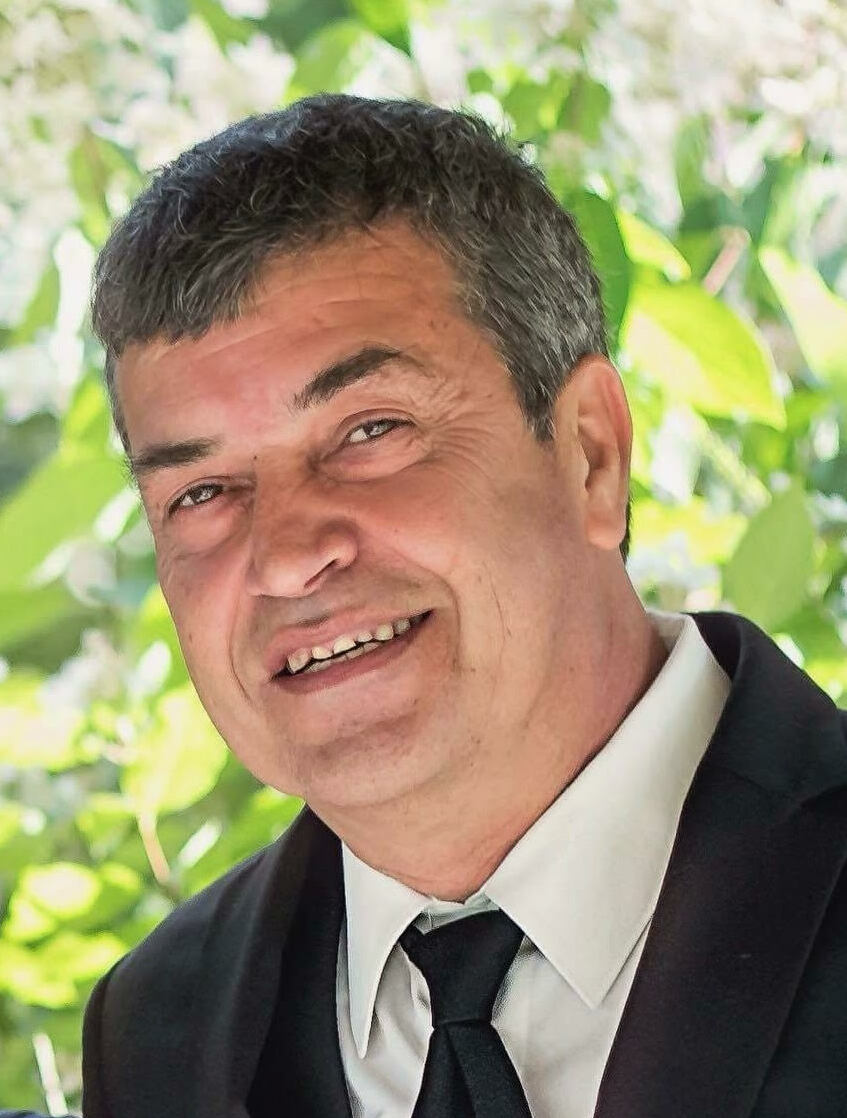 It is with great sadness the family of Kevin Dwayne Paul announces his passing on Wednesday, January 5th in the Saint John Regional Hospital. Kevin was born May 23, 1962 to the late Weldon Eldridge Paul and Blanch (Helen) Paul from Beaver Harbour.

Kevin was born and raised in Saint John and spent his summers visiting Beaver Harbour. As a west sider he attended New Albert School and went to Vocational where he took carpentry. He met his late wife Christine (McGraw) Paul growing up on the west side. They were married fall of 1986 and they had 3 children together.

Kevin worked for Fundy Cable and Rogers Cable for 20+ years. He always helped anyone that needed a hand, he had a very caring and giving heart. Kevin enjoyed woodworking and carpentry work. He also enjoyed hunting and fishing. Kevin always looked forward to his lunch and coffee dates with his daughter. He also loved going on his annual fishing trip with his sons and friends. He loved his children and his grandchildren with his whole heart.

Kevin is predeceased by his parents Weldon and Blanch and wife Christine.

Arrangements are under the care of Castle Funeral Home, 309 Lancaster Avenue, Saint John, NB E2M 2L3, 506-634-1701. A Private Family ONLY Mass of Christian Burial will be held from Our Lady of Assumption Catholic Church on Friday, January 14, 2022 at 12:00 Noon. The Mass will be livestreamed on Kevin’s obituary page through the Castle website. Interment will be held at a later date in Holy Cross Cemetery. Donations in Kevin’s memory can be made to the Nature Trust of New Brunswick or the charity of the donor’s choice.

Due to Covid-19 health measures placed on indoor gatherings by the Government of New Brunswick, all of those, 12 and over, attending the Funeral Mass will be required to show proof of vaccination and a piece of government issued ID or proof of medical exemption.

Share Your Memory of
Kevin
Upload Your Memory View All Memories
Be the first to upload a memory!
Share A Memory