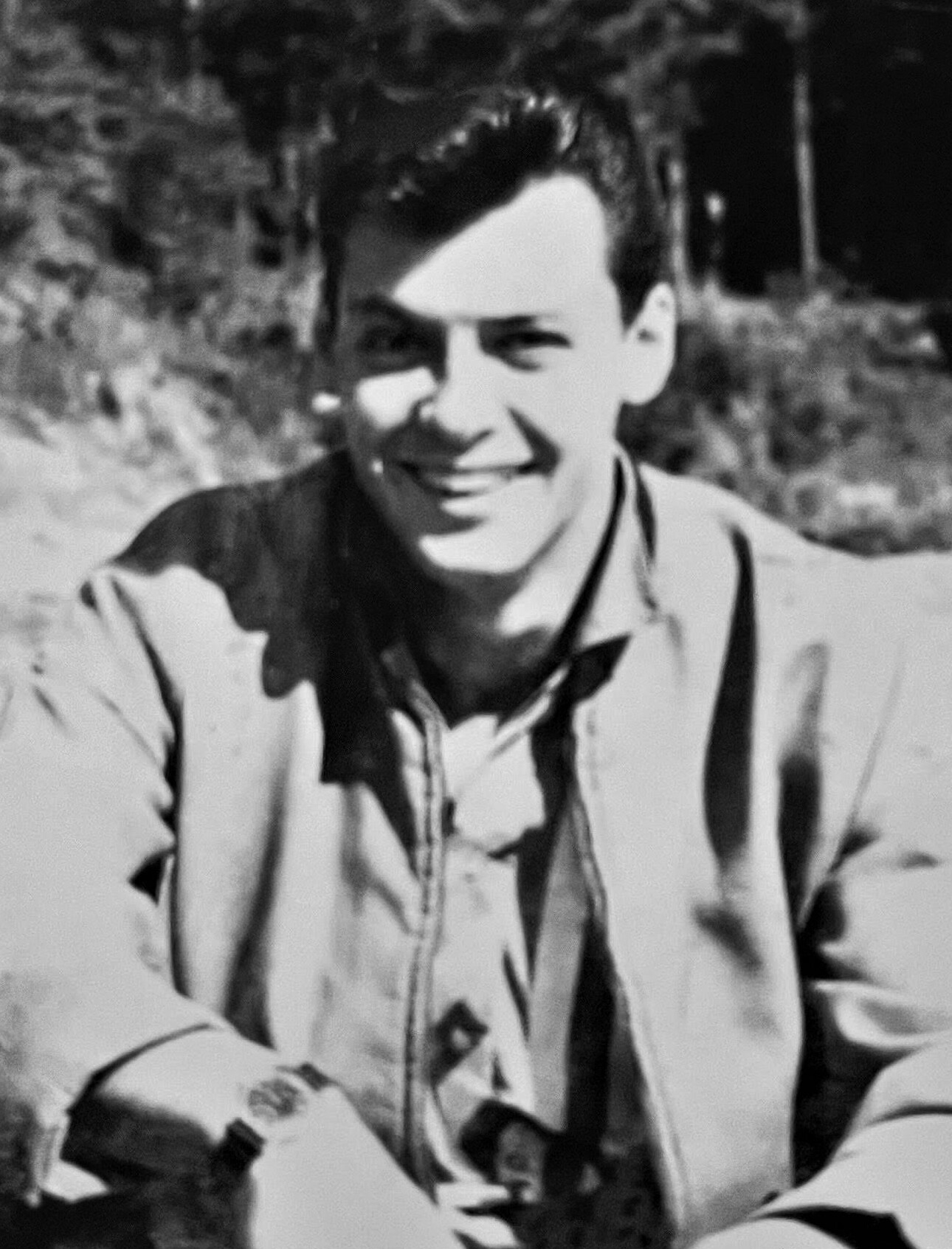 It is with heavy hearts the family of Peter Roy Wong wish to announce his passing on Tuesday, January 4, 2022. Peter was born on July 24, 1940 in Campbellton, N.B., he was a son of the late Dack and Edna (LaSalle) Wong.

Peter loved spending time with his family, golfing, fishing, and playing music. His love of music dated back to his late teens when he fronted the popular local band, Pete and the Blue Shadows. Later in his life he continued to share and play music with his brothers in-law, friends, and his son Tony.

Peter was predeceased by his parents, one sister, Van Craig, and one brother, Mento Wong.

Castle Funeral Home, 309 Lancaster Ave. Saint John, N.B. (634 1701) has been entrusted with the arrangements. A visitation will be held on Sunday, January 9, 2022 at Castle Funeral home from 1pm to 5 pm. A Memorial service will be held on Monday, January 10, 2022 at Castle ”Fallsview “Chapel at 1pm. Online condolences can be made at www.castlefh.ca

Due to Covid-19 health measures placed on indoor gatherings by the Government of New Brunswick, all of those, 12 and over, attending the Visitation and Memorial Service will be required to show proof of vaccination and a piece of government issued ID or proof of medical exemption.

Share Your Memory of
Peter
Upload Your Memory View All Memories
Be the first to upload a memory!
Share A Memory