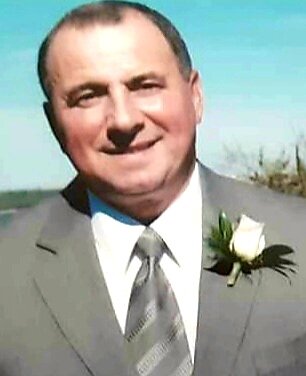 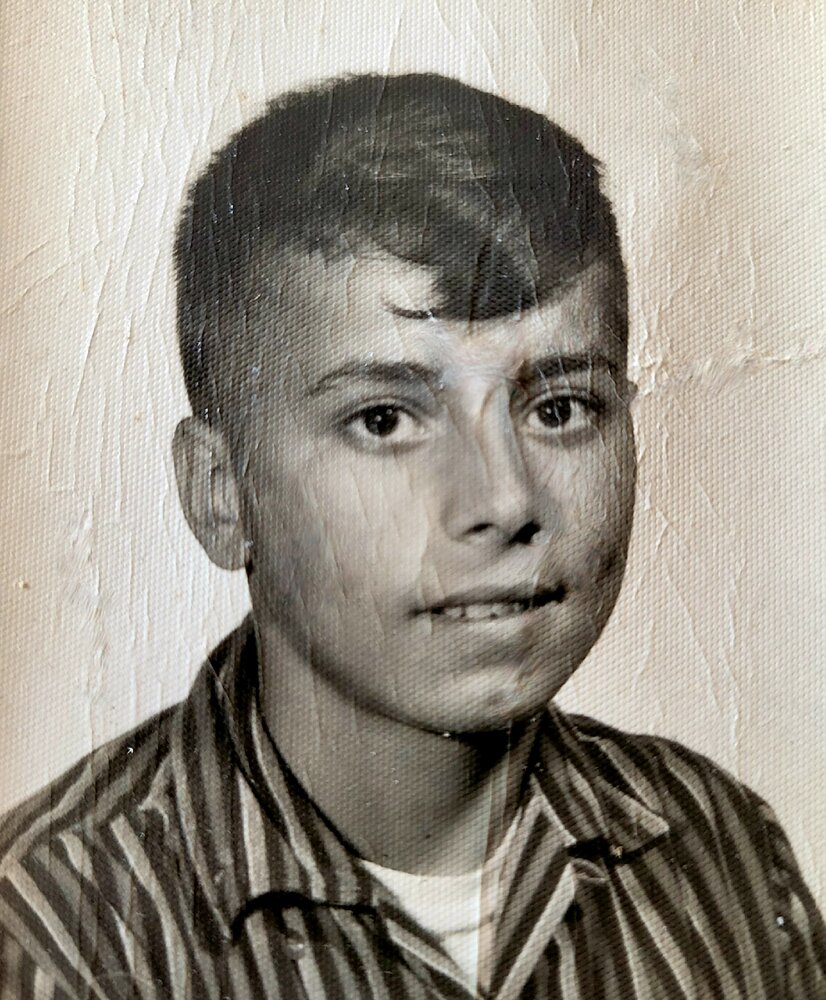 It is with heavy hearts that the family of Robert ‘Bob’ Darrell Gates announce his unexpected passing on Saturday, December 25, 2021. Bob was born in Saint John, NB on May 15, 1947, to the late Darrell and Audrey (Kyle) Gates.

Bob was an iron worker by trade and proud member of Local 842. He was also a member of the St. George Masonic Lodge #12, and Carleton Royal Canadian Legion Branch #2.

Arrangements are under the care of Castle Fallsview Funeral Home, 309 Lancaster Ave, E2M 2L3 506-634-1701. Keeping with Bob’s wishes there will be no visitation or service. A Celebration of Bob’s Life with family and friends will be held at a later date. Donations can be made to Bobby’s Hospice or the charity of the donor’s choice.

Share Your Memory of
Robert
Upload Your Memory View All Memories
Be the first to upload a memory!
Share A Memory