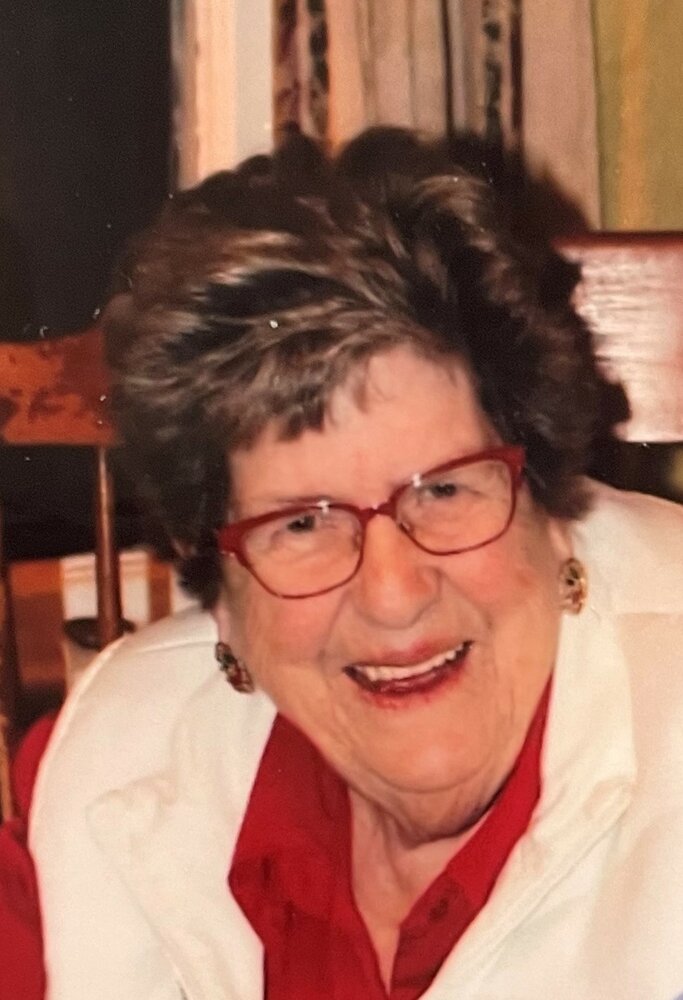 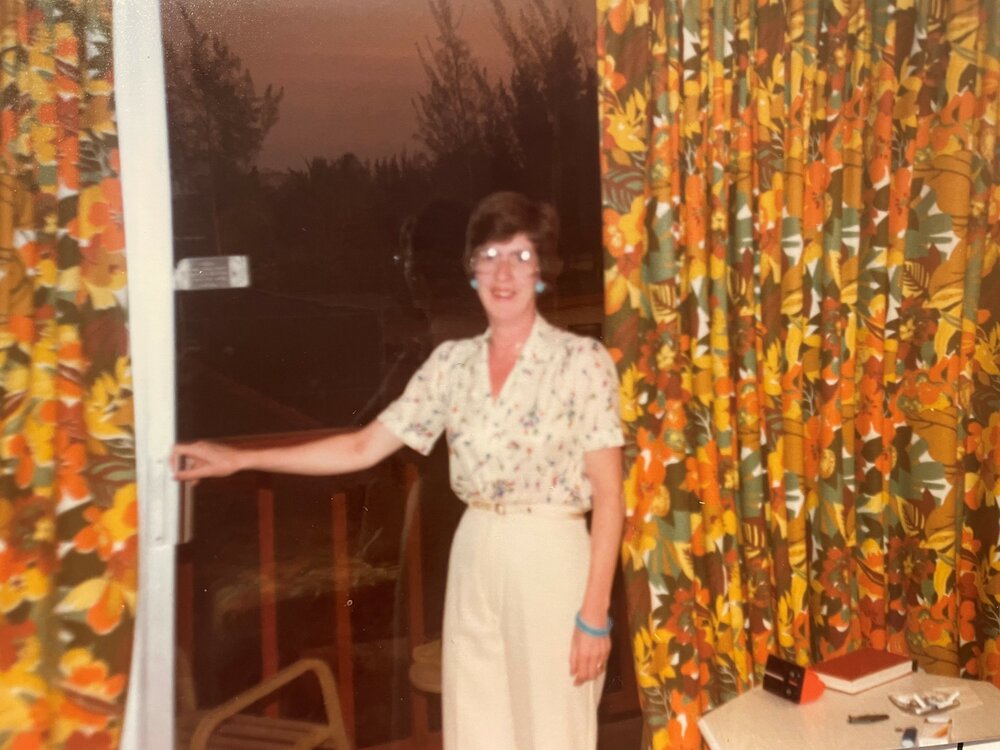 Family and friends are sadden at the loss of Maria Olivine “Gemma” Haggarty on Dec 22, 2021, at age 82, at the Saint John Regional Hospital.  Gemma was born on January 2nd, 1939, to George and Alphonsina (LeBreton) Holmes in Tracadie, New Brunswick.  She was the fourth of five children in a French Acadian home.  In 1950 her family moved to Saint John, Woodville Road.  The adjustment was difficult for her but as in everything she did, she prevailed- learned to speak English and began making lifelong friends.  As a young person she sang in Assumption Church Choir and school choirs, danced, acted, and played violin with the NB Junior Orchestra.  Her kind way and pleasant personality drew people to her.

Gemma met her future husband in 1954, Frank Haggarty on a blind date.  They married on September 1st, 1962, at Assumption Church.  Together they raised three children.  She was very proud of her children.  In 1983, the family was given the honour of Family of the Year by the Knights of Columbus council 8094.

A proud St Vincent’s alumina (1957) who did not miss a reunion or event.  Gemma went on to train at NDA and the DVA Hospital to become a Laboratory Technologist in Hematology in 1960.  She retired in 1994 from the SJRH as the Chief technologist and senior Lab Tech in New Brunswick.  Her lab staff was a family.

During her married life, Gemma was a devoted wife, loving mother to her children and welcome many others into her home.  Many of her children’s friends called her mom.  She enjoyed picnics, family gathering, Sunday Suppers, travelling to warm climates and to PEI, bowling and playing cards.  After retirement, she joined Fundy Duplicate Bridge Club where she became a Life Masters.  Her bridge club was a second family to her.

The family wishes to thank the staff on 3B South and palliative care for the care and kindness they showed.

Arrangements are under the care of Castle “Fallsview” Funeral Home, 309 Lancaster Ave, Saint John, NB E2M 2L3 506 634-1701.  Visitation will be held Dec 28th and Dec 29th from 2 pm to 4 pm and 6 pm to 8 pm.  A Mass of Christian Burial will be held from Our Lady of Assumption Catholic Church on Dec 30th at 12 noon.  Interment will be at a later date in Holy Cross Cemetery.  In lieu of flowers donations in Gemma’s memory can be made to the Cerebral Palsy Canada or the charity of the donor’s choice.

Due to Covid-19 health measures placed on indoor gatherings by the Government of New Brunswick, all of those, 12 and over, attending the Visitation and Mass of Christian Burial will be required to show proof of vaccination and a piece of government issued ID or proof of medical exemption.

Share Your Memory of
Gemma
Upload Your Memory View All Memories
Be the first to upload a memory!
Share A Memory