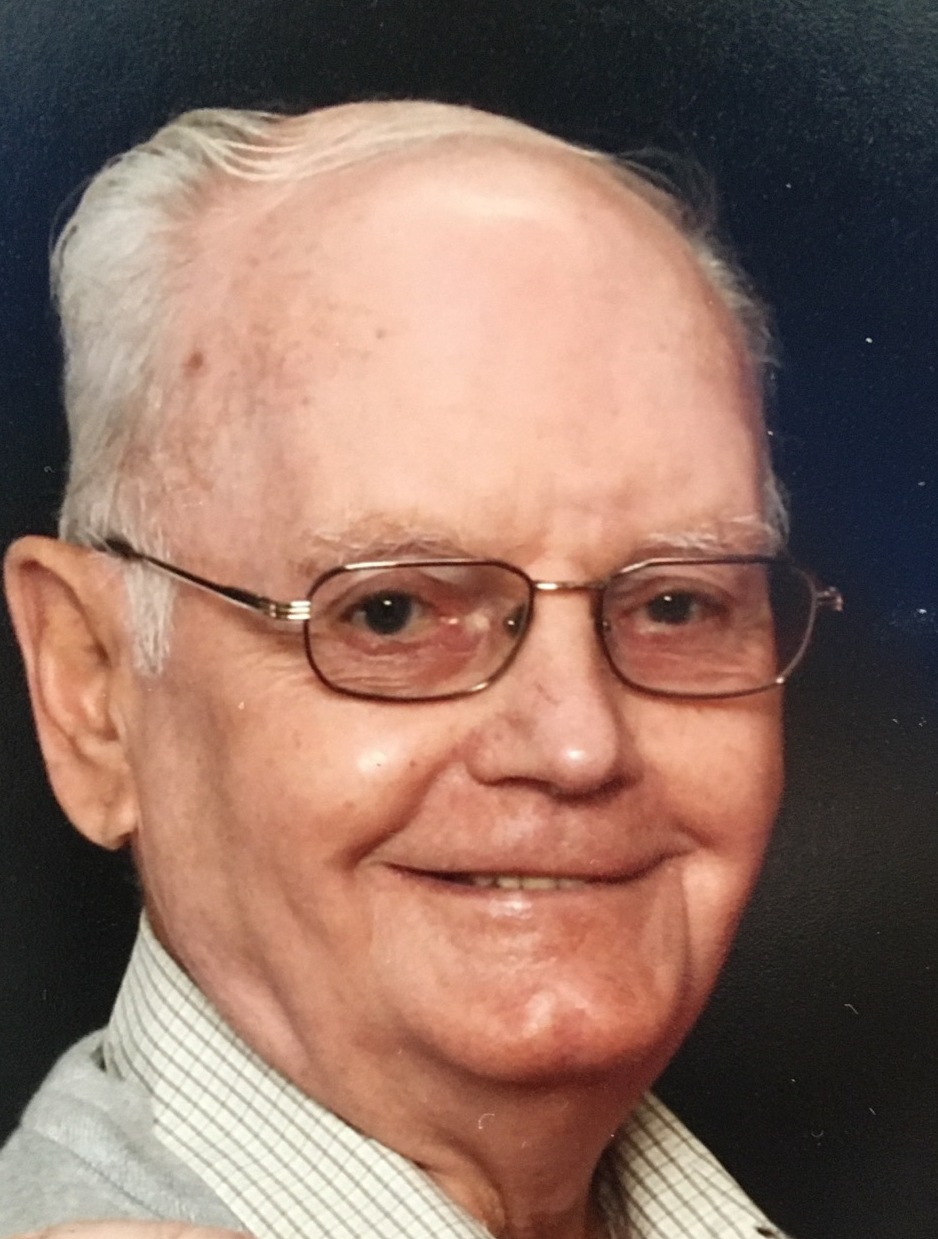 James Oswald Alexander was reunited with his dear wife Grace (Evans) Alexander on December 18, 2021. James was born on January 31, 1931 in Norton, NB to the late George and Edith (Tabor) Alexander.

In addition to his parents and wife Grace, James is predeceased by his brother Arthur Alexander, son in law Jack Logan, great-granddaughter Hazel Logan, brother-in-law Howard McEwan and parents in law Melvin and Viola Evans.

James worked for the City of Saint John until his retirement at the age of 65. He enjoyed woodworking, clogging, and camping at TNT with his family. He led a simple but happy life with his wife Grace and their children.

Resting at Castle Fallsview Funeral Home, 309 Lancaster Avenue, Saint John, NB E2M 2L3, 506-634-1701. Visitation will be held on Monday, December 20, from 5:00 PM- 8:00 PM. A Funeral Service will take place from Castle Fallsview Chapel on Tuesday, December 21 at 4:00 PM. Interment will take place in Spring 2022, in Lorneville Cemetery. In Lieu of flowers donations in James’s memory can be made to the charity of the donor’s choice. Online condolences can be made at www.castlefh.ca

Due to Covid-19 health measures placed on indoor gatherings by the Government of New Brunswick, all of those, 12 and over, attending the Visitation and Funeral Service will be required to show proof of vaccination and a piece of government issued ID, or proof of medical exemption

Share Your Memory of
James
Upload Your Memory View All Memories
Be the first to upload a memory!
Share A Memory