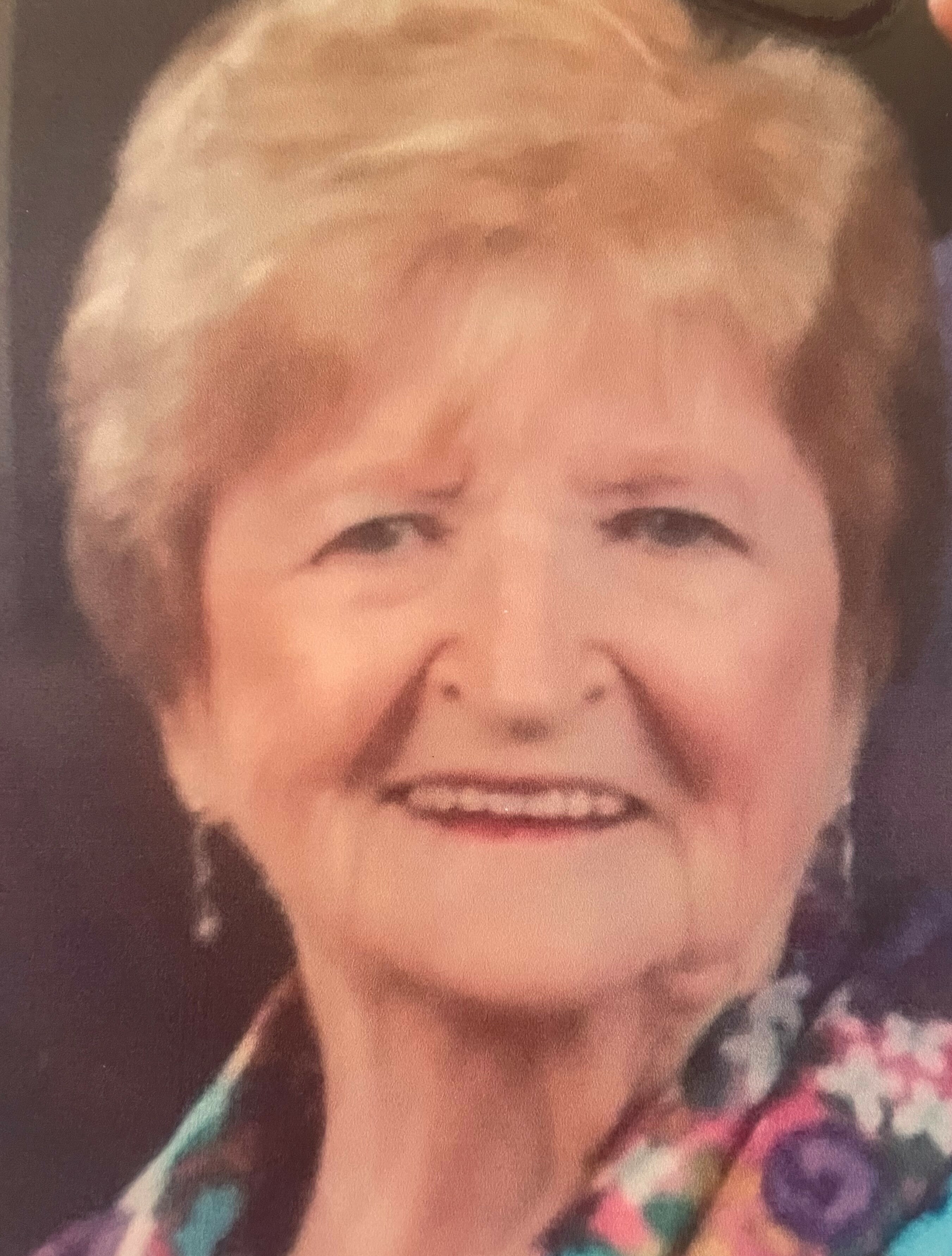 It is with mixed emotions that the family of Barbara Ida (Martin) Huskins announce her passing on 16 December 2021 at Hillcrest Village in Saint John. She will be greatly missed by her family and friends, but she will be in the presence of her Lord, whom she has served since the age of 9.

Barb grew up in Saint John West, the only child of Ida L. Martin (Friars) and Allan R. Martin. Barb attended LaTour School, New Albert School, and Saint John High School, crossing the harbour every day on the ferry. After graduation in 1954, she went to Vocational School for secretarial studies.

Her working career began with London Life Insurance in 1954. Seven years later Barb married Sterling Huskins, who was in the Signal Corps of the Canadian Army, and they were posted to Gagetown. While living in nearby Fredericton, Barb worked at the Atlantic Advocate Magazine. They were then posted to Ottawa, where she was employed again at London Life and they had their first child Bonnie Lynn.

A career change by her husband enabled Barb and family to return to her roots in Saint John, where Allan Dale was born. Initially Barb worked at Irving Oil, then embarked on many rewarding years as a church secretary, serving in her home church Hillcrest Baptist for 18 years. She also worked for Douglas Avenue Christian Church and as secretary to the Executive Minister at the Baptist Convention of the Atlantic Provinces.  During these years, she organized the first Church Secretary’s Association, enabling secretaries of the city to share their ideas about this special ministry. In retirement Barb and Sterling enjoyed five years selling books in local schools for Books are Fun.

Hillcrest played an important role in Barb’s life. She was known as “Auntie Barb” to the children, telling the children’s story every Sunday for over 10 years.  She was pianist for 20 years and sang in the choir for over 60 years.  Barb began teaching Sunday School at age 15 and was a life-member of the Edith Allaby WMS. With her husband she also served for 35 years with Gideons International.

Barb was an only child (as was her husband) and for that reason, her cousins and friends rounded out her family. She was very proud of her own children, lovingly supporting their education. Bonnie received her PhD and is a history professor.  Allan has been teaching French and other subjects for his whole career in the village of St. Martin’s. Rounding out Barb’s family is her smart and beautiful granddaughter Madison Leah, who was the apple of her eye.

Arrangements are under the care of Castle Fallsview Funeral Home, 309 Lancaster Avenue, Saint John, NB E2M 2L3, 506-634-1701. Visitation will be held on Tuesday, December 21, 2021 from 11:00 AM – 1:00 PM at Hillcrest Baptist Church. A Memorial Service will follow at 1:30 PM. Interment will be held at a later date. In lieu of flowers donations in Barb’s memory can be made to Hillcrest Baptist Church, the Saint John Regional Hospital Foundation, or a charity of the donor’s choice. Online condolences can be made at www.castlefh.ca.

Due to Covid-19 health measures placed on indoor gatherings by the Government of New Brunswick, all of those, 12 and over, attending the Visitation and Funeral Service will be required to show proof of vaccination and a piece of government issued ID, or proof of medical exemption