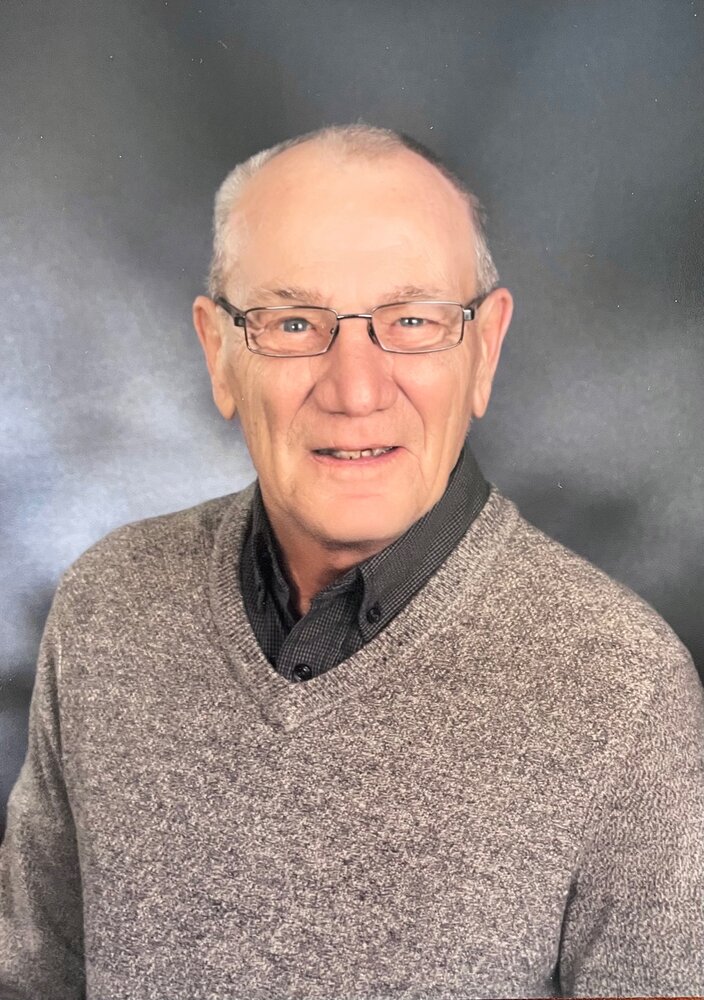 Ralph was predeceased by his parents, his in-laws Clarence and Jessie Harrison, and his 3 brothers, Gary, Gordon and Henry.

The path of Ralph’s life took him from Jacquet River, to Newcastle and then to settle in Saint John. Along the way Ralph was employed in various roles as a meat cutter, supervisor and truck driver. It was, however, the everyday roles that defined Ralph. In his earlier years Ralph was an active cub leader and devoted hockey coach. He loved working at the campground and at Pine Point. More recently, Ralph enjoyed his consulting roles in lawn and garden care in Alma. Ralph will be missed at his favorite coffee places and watering hole. From now on, when we see smiling eyes, eat a lobster, or have a warm Alpine – we will remember Ralph.

In keeping with Ralph’s wishes there will be no visitation. A small service of remembrance will be arranged. Castle funeral home, 309 Lancaster Ave. Saint John, N.B. (634 1701) has been entrusted with the arrangements. Donations can be made to the Carleton Kirk Lodge Nursing Home. Online condolences can be made at www.castlefh.ca.

Share Your Memory of
Ralph
Upload Your Memory View All Memories
Be the first to upload a memory!
Share A Memory