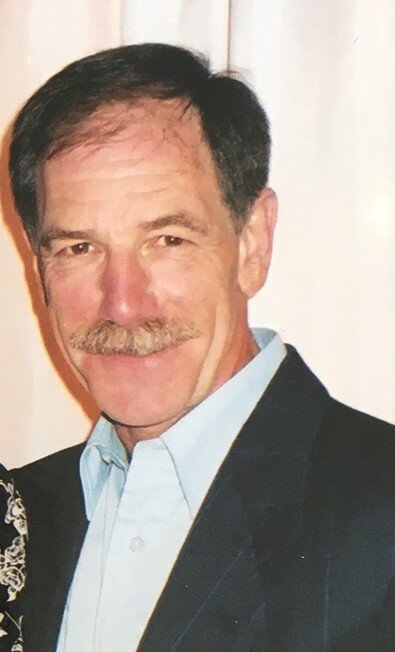 It is with heavy hearts that the family of Clifford Gilbert Joseph Lanteigne announce his passing at Bobby’s Hospice on November 14th with family by his side. Clifford was born on May 24, 1950 in Saint John, NB to the late Romeo and Nadia Lanteigne (Richard).

Cliff started his hardworking life at the age of 12 with a variety of jobs: store clerk, salmon fisherman, paper boy, even altar boy with the Assumption church. Later, he received his diploma for civil engineering technology at the Saint John Institute of Technology which started his career. With the Bedford Institute of Oceanography, in 1972, he travelled aboard oil tankers from the Arctic Circle to South America. A member of the Technicians Society for 25 years, he took on various roles at Saint John Shipbuilding, AQTS, Fleetway and CFM in which time he spearheaded the survey group for the building of the Canadian patrol frigates at Saint John Shipbuilding. After many innovations and projects, he retired in Fall 2015.

Cliff was an avid outdoorsman and his passion was spending time at “the camp”, which he started building in 1980 in Saint Martins, NB. There, he loved feeding his flying squirrels, hunting with the boys, fishing, biking the trails, foraging for fiddleheads, mussels and mushroom from his “secret spots” and working on his never-ending projects with stubborn determination. At home, he was an extensive sports fan and hockey player, spending many years playing hockey with the Mooseheads Oldtimers League, driving his kids to hockey and ringette practice, cheering on the Montreal Canadiens and watching his granddaughter Mackenzie play hockey. Over the years he’s been an extensive traveller, a candlemaker, a drummer, a cook, and a gardener; pouring his heart into his many hobbies over the years,

Cliff will always be remembered for his innovation, creativity, stubbornness and humour, always appreciating the world and people around him. He was a devoted husband, father, grandfather and friend.

The Family would like to thank Dr. Reiman, Dr. Love, Dr. Campbell, Dr. Katelyn Comeau, the extramural nurses and the staff at Bobby’s Hospice.

Arrangements are under the care of Castle “Fallsview” Funeral Home, 309 Lancaster Ave, Saint John, NB E2M 2L3 506-634-1701. Visitation will be held on Thursday, November 18th from 2-8pm. A Memorial Service will take place on Friday, November 19th in Castle “Fallsview” Chapel at 11am. Interment will follow in Holy Cross Cemetery. Reception to follow at Royal Canadian Legion branch 69 after interment. Donations in Clifford’s memory can be made to Bobby’s Hospice or the charity of the donor’s choice. Online condolences can be made at www.castlefh.ca

Due to Covid-19 health measures placed on indoor gatherings by the Government of New Brunswick, all of those, 12 and over, attending the Visitation and Memorial Service will be required to show proof of vaccination and a piece of government issued ID, or proof of medical exemption.

Share Your Memory of
Clifford
Upload Your Memory View All Memories
Be the first to upload a memory!
Share A Memory