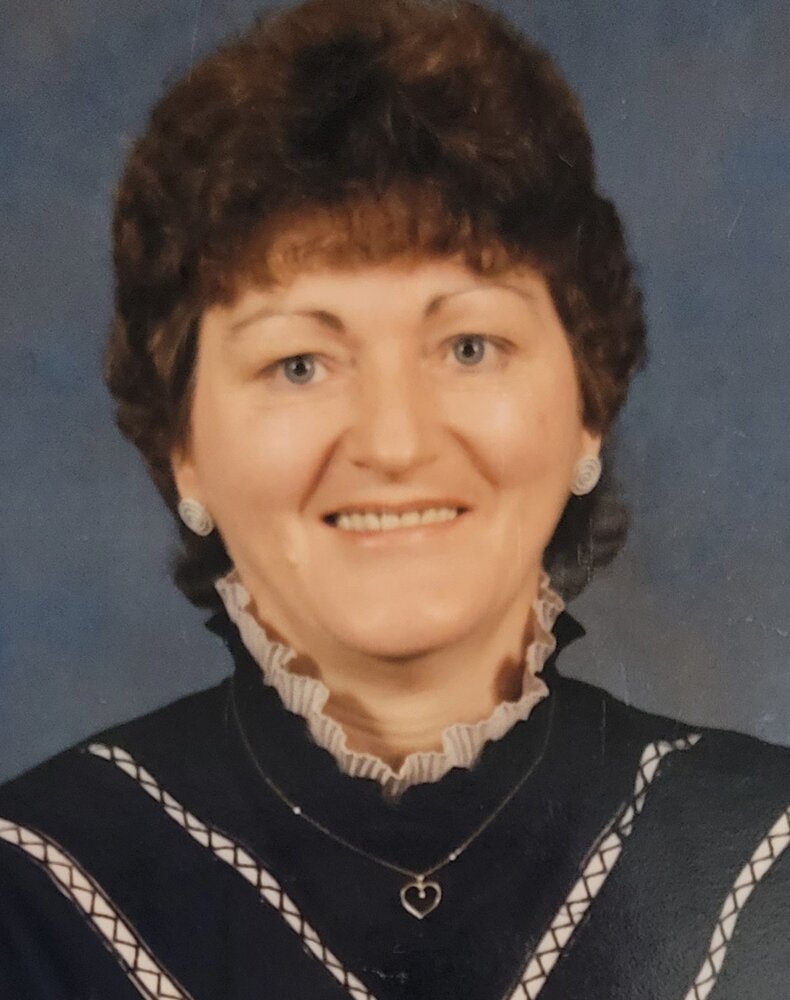 Juanita Marie (Duplessis) MacKenzie passed away peacefully on Saturday, November 13, 2021, at Carleton Kirk Nursing Home, while surrounded by her family. Juanita was born on May 29, 1936 in Nash Creek, NB to the late William and Pauline (LaPointe) Duplessis.

Juanita lived in Bathurst most of her life before moving to Saint John with her daughter Dawn. She loved to play bingo.

Arrangements are under the care of Castle Funeral Home, 309 Lancaster Avenue, Saint John, NB E2M 2L3, 506-634-1701. Keeping with Juanita’s wishes cremation has taken place and a Celebration of Life will be held at a later date. Donations in Juanita’s memory can be made to the charity of the donor’s choice.

Share Your Memory of
Juanita
Upload Your Memory View All Memories
Be the first to upload a memory!
Share A Memory