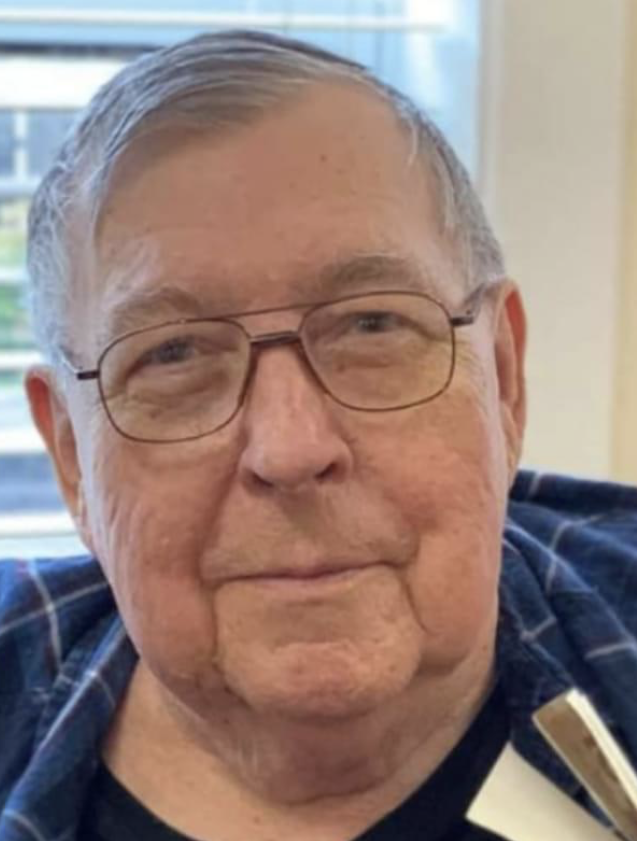 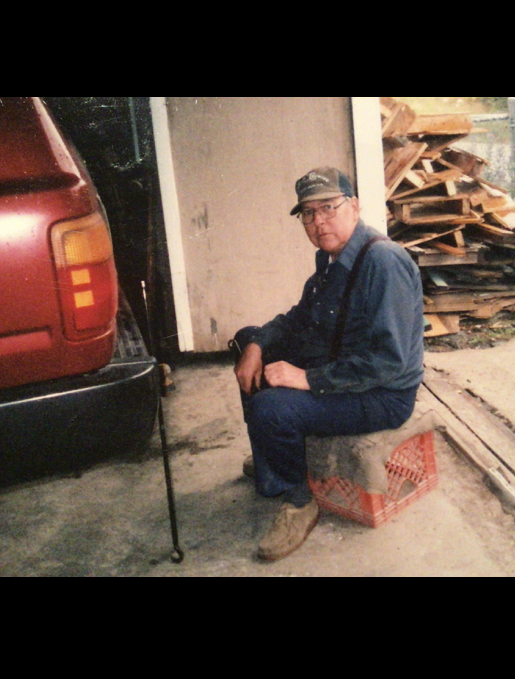 It is with great sadness that the family of Ronald ‘Ronnie’ Joseph Vautour announce his passing on Tuesday, November 9, 2021 at the Saint John Regional Hospital with family by his side. Ronnie was born on November 4, 1948, in Saint John, NB to the late Auguste and Bernadette (Savoie) Vautour.

Ronnie was a mechanic by trade. In his earlier years he worked at K-Mart, Toyota and Point Lepreau. He loved working on cars and continued his passion for mechanics by working on cars in the Vautour family garage. Many west siders would often drop in for a chat and to see Ronnie at the garage. He especially enjoyed being gifted Schooner Beer for his mechanical work. He was a true west sider, and always believed in “keeping it West”. His new happy place residence was at the Carleton Kirk Nursing Home.

His other passion was making wooden nickels, he would often start the conversation about them with “have ya ever heard the saying, never take a wooden nickel?” Ronnie was a great storyteller and would happily share his life experiences to a listening ear.

Ronnie is predeceased by his parents, and best friend John ‘Jack’ Tait.

Arrangements are under the care of Castle Funeral Home, 309 Lancaster Avenue, Saint John, NB E2M 2L3 506-634-1701. Visitation will be held on Tuesday, November 23, 2021, from 12:00 Noon - 1:30 PM, with a Memorial Service following at 1:30 PM. Interment will take place in Holy Cross Cemetery. Donations in Ronnie’s memory can be made to the Lung Association, Carleton Kirk Nursing Home, or the charity of the donor’s choice.  The service will be livestreamed for those unable to attend.

Due to Covid-19 health measures placed on indoor gatherings by the Government of New Brunswick, all of those, 12 and over, attending the Visitation and Memorial Service will be required to show proof of vaccination and a piece of government issued ID, or proof of medical exemption.

Share Your Memory of
Ronald
Upload Your Memory View All Memories
Be the first to upload a memory!
Share A Memory