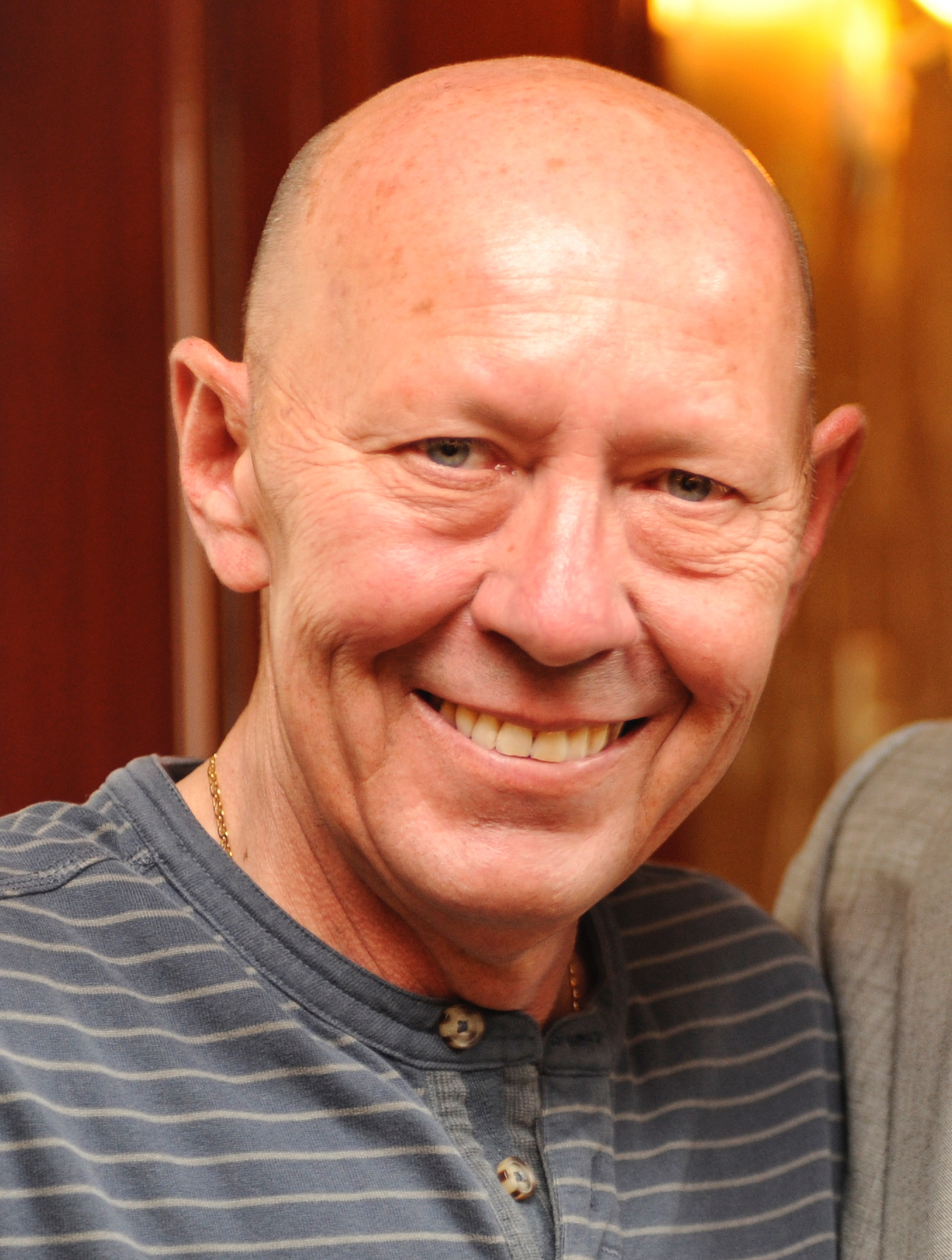 The family of Peter Joseph Cullinan sadly announce his unexpected passing on Saturday, October 23rd, 2021, at the Saint John Regional Hospital. Peter was born on April 22, 1953, in the Saint John General Hospital to the late Michael Edward Cullinan and Doris Katherine (Arsenault) Cullinan-Leroy.

Peter grew up in Saint John and lived there most of his life, marrying his dear wife, Ellen, in 1977. They lived for a few years in Halifax while Peter worked for Vivitar Canada. He truly loved photography and was interested in pursuing a strong connection with it in his future.

In 1986/87 Peter and Ellen bought Appleby’s in Brunswick Square. He built his business in the community, and ultimately moved it to Germain Street where it served clients until closing in 2012. He gave generously to his many customers and community. He and his staff led a turkey drive for those in need at Christmas for several seasons. Peter served for a number of years with the Saint John Police Force’s D.A.R.E. program. He won awards including Kodak Image Check Retailer of the Year and a Saint John Chamber of Commerce Entrepreneurial Achievement Award.

In addition to his parents, Peter was predeceased by his brother Michael Cullinan, brother-in-law Leo Bonnevie, and father-in-law Lester Hall.

Arrangements have been entrusted to Castle Fallsview Funeral Home, 309 Lancaster Ave, Saint John, NB. 506-634-1701. Visitation will be held on Tuesday, October 26, 2021, from 4:00 PM-8:00 PM. A Celebration of Peter’s Life will take place on Wednesday, October 27, 2021, at Castle Fallsview Chapel at 11:00 AM. Interment will follow in Holy Cross Catholic Cemetery. In lieu of flowers donations in Peter’s memory can be made to the Romero House Soup Kitchen Inc., D.A.R.E. Canada (Fundy) Inc. or Palliative Care at the Saint John Regional Hospital. Online condolences can be made at www.castlefh.ca

Due to Covid-19 health measures placed on indoor gatherings by the Government of New Brunswick all of those 12 and over attending the Visitation and Celebration of Life will be required to show proof of vaccination and a piece of government issued ID, or proof of medical exemption and must wear a mask.

Share Your Memory of
Peter
Upload Your Memory View All Memories
Be the first to upload a memory!
Share A Memory