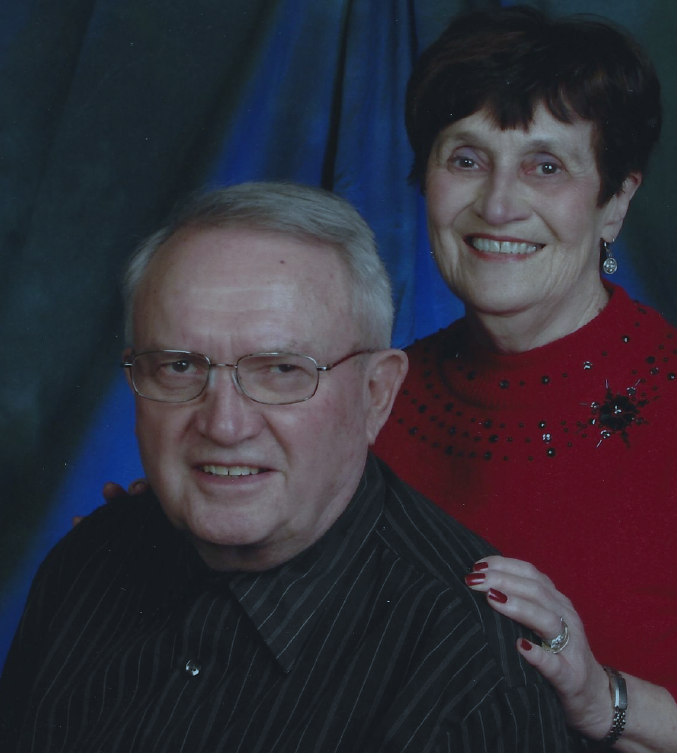 It is with heavy hearts the family of Glendon Blair Mawhinney announces his passing on October 10, 2021 which occurred at The Carleton Kirk Lodge after a courageous battle with Alzheimer’s and Parkinson’s. Born in Saint John on August 5, 1938, he was the son of A. Blair & Verna W. (nee Patterson) Mawhinney and the widower of the late Clara A. (Claire) (nee Kelley) Mawhinney.

Glen worked for the Saint John Tugboat Co. and NB Tel before running his own successful family business, Bay Power Corp. He was the past president of the NB Tel Pioneers, Warden of the Anglican Parish of Musquash, past member of the Maces Bay Cemetery Committee, the Thistle-St. Andrew’s and Carleton Curling Clubs, and the Fundy Bay Seniors Club.

A special thank you from the family to the Carleton Kirk Lodge staff for their special care, compassion, and support Dad received during his seven-year stay.

In lieu of flowers for those who wish, donations may be made to the Anglican Parish of Musquash Church Corp., The Maces Bay Cemetery Committee, or the Carleton Kirk Lodge.

Due to COVID-19 health measures placed on indoor gatherings by the government of N.B., all of those 12 and over attending the funeral service will be required to provide proof of vaccination and a piece of government ID or proof of medical exemption.