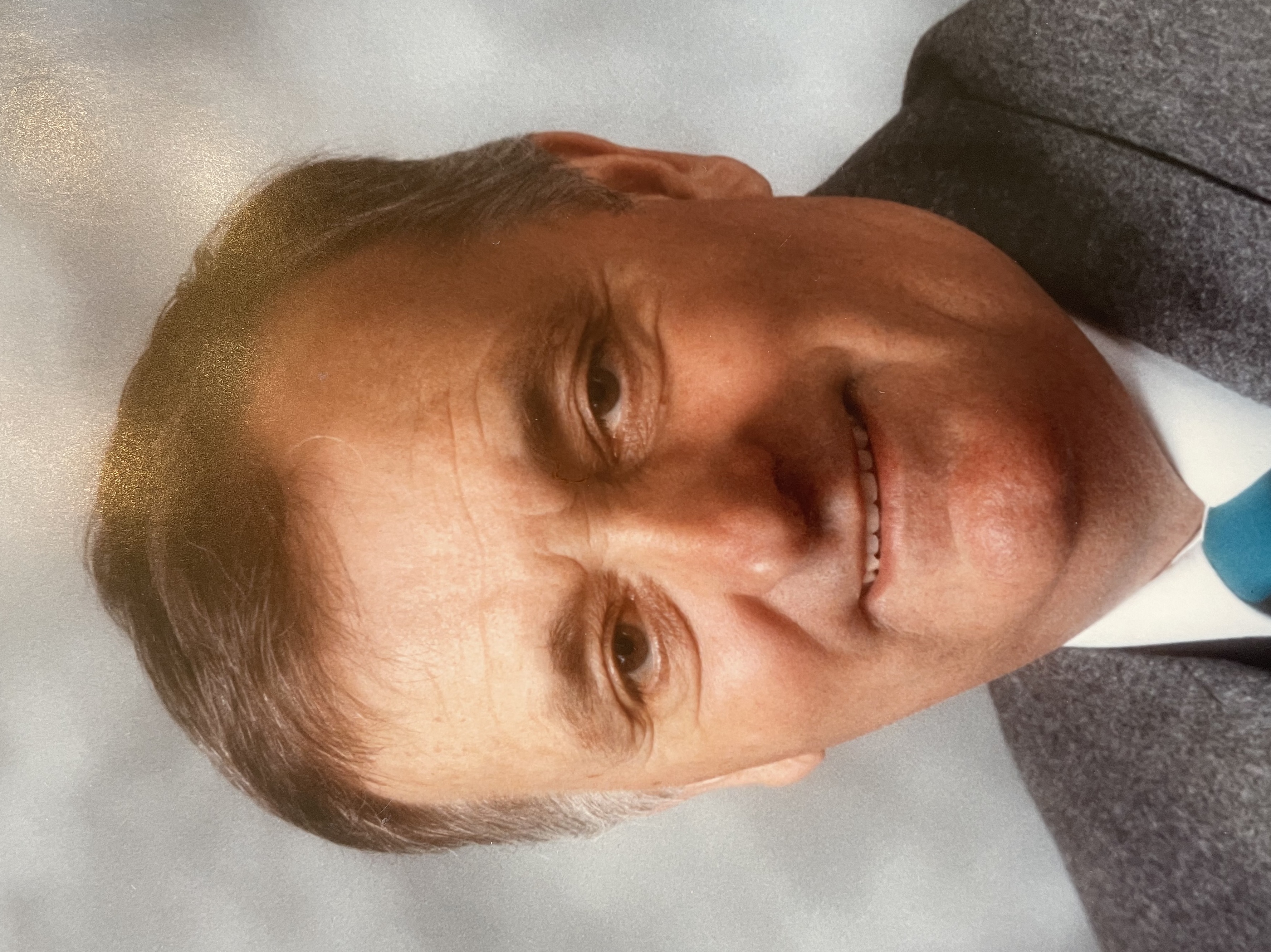 It is with heavy hearts that the family of Norman Frederick Ferguson announce his peaceful passing on Tuesday, October 5, 2021 at the Saint John Regional Hospital. Norman was born on April 5, 1934, in Saint John, NB to the late George and Mary (Brittian) Ferguson.

Norman was a forest ranger before starting his long career in education, he eventually became the principal at Westfield Elementary School until his retirement. Norman loved fishing, reciting poetry, travelling with his wife Dorothy, and was a devout Christian.  Norman grew up and lived in Lorneville his entire life and could often be found at the "Birches" in Saint George having a meal with his Brother and friends.

Norman is predeceased by his parents, and first wife Leah (Malcolm) Ferguson.

Arrangements are under the care of Castle of Funeral Home, 309 Lancaster Ave, Saint John, NB E2M 2L3, 506-634-1701. A Memorial Service will be held from Castle Fallsview Chapel on Wednesday, October 13, 2021, at 1:00 PM. Interment will follow in Lorneville Cemetery. Donations in Norman’s memory can be made to the charity of the donor’s choice. Online condolences can be made at www.castlefh.ca