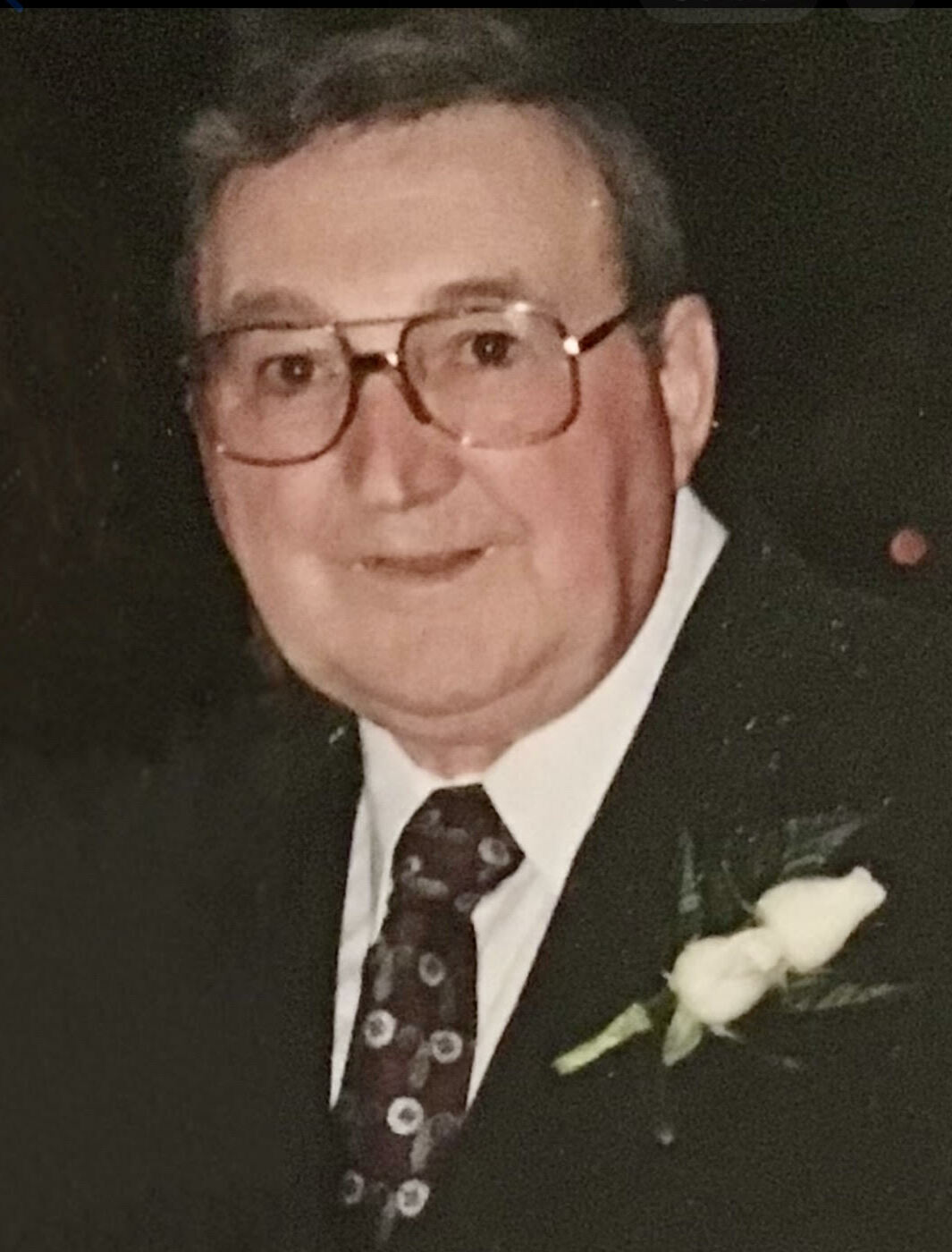 Doug Hebert, (AKA, Dougie, JD, Dad, Grampie), passed away peacefully on Wednesday, October 6, 2021 at the Saint John Regional Hospital with his family by his side, after a long and courageous battle with diabetes.

Doug was born on May 15, 1940 in Saint John, NB to the late Harry and Gertrude Hebert (nee Reynolds). The oldest of 7 children, Doug was extremely proud of his younger siblings and being their “big brother”. His faith, family and friends were always the focal point in his life.

Doug spent his career working at CP Railway for 25 years in both NB and Montreal. He was an avid golfer, bowler, oldies music enthusiast and loved his Irving nature walks, and long drives with the windows down, and his favorite rock music on high. He never took his fashion cues from anyone, and prided himself on the fact that he still wore the same shirts from 1970. He kept every gift and card he ever received because it reminded him of how much he was loved, even though it meant he had a lifetime supply of Old Spice. If you ever bought him something, it was special to him. He was unapologetically kind to everyone and greeted people with a smile and a cheerful “how ya doin”? He was a people person, and everyone gravitated to him for his advice; affectionately dubbing him the male version of “Anne Landers”. He gave his time and attention to anyone that needed it, gaining the affection and admiration of anyone he touched with his kindness. He spent his final year at the Saint John Regional hospital, where he touched many people with his kindness and grace; always offering an uplifting word, or prayer for someone in need. His passing has left a void in a lot of peoples lives and he will be greatly missed.

Doug is predeceased by his much loved parents; brother Michael, and sister Joanne.

Arrangements are under the care of Castle Fallsview Funeral Home, 309 Lancaster Avenue, Saint John, NB E2M 2L3, 506-634-1701. A Mass of Christian Burial will be held at Our Lady of Assumption Catholic Church on Tuesday October 12, 2021 at 12:00 Noon. Internment will follow at Holy Cross Cemetery. Donations in Doug’s memory can be made to the CNIB, Arthritis Society, Diabetes Canada, Heart and Stroke Foundation or a charity of the donor’s choice in Doug’s name. Online condolences can be made at www.castlefh.ca