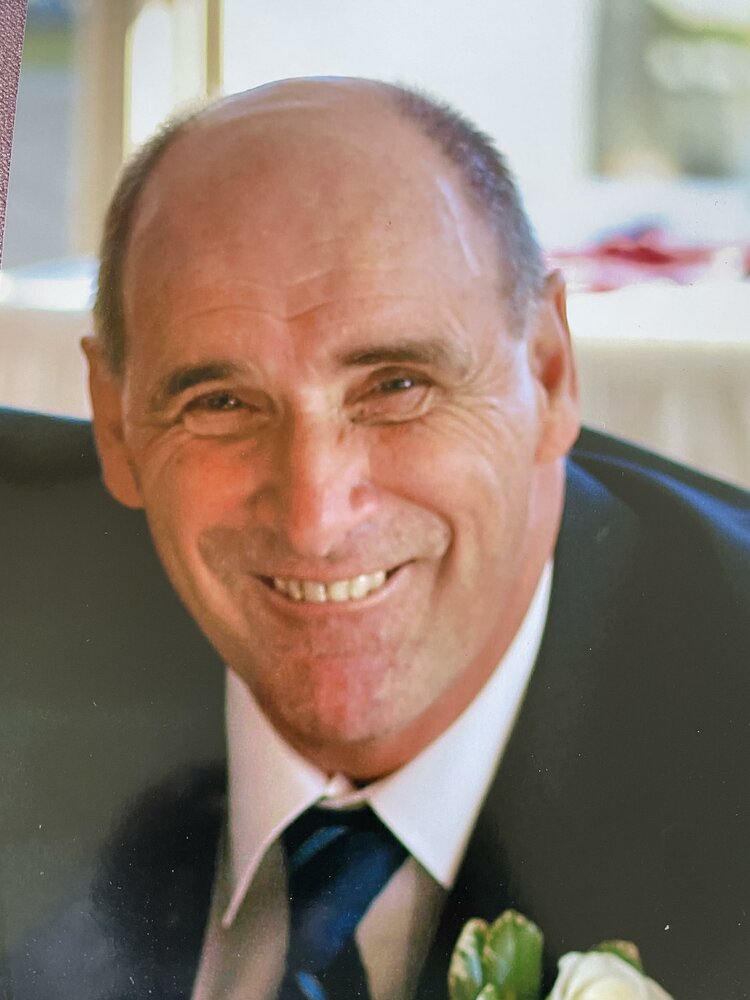 It is with broken hearts the family of David MacGowan, husband of Gloria (Lowe) MacGowan wish to announce his passing on Monday, September 27, 2021 at the Saint John Regional Hospital after a period of failing health. Born in Saint John, in 1950 to the late James Malcolm and Edna Mildred (Hamilton) MacGowan.

David was a passionate math teacher at Harrison Trimble, Millidgeville North High School ( MNHS), and Saint John High School (SJHS) for 33 years. In addition to his daily teaching duties he also tutored, coached girls softball (MNHS) and was the high school football team manager (SJHS). In his personal life he enjoyed sports, photography, and technology. He lived at the perfect time with regards to technology and was interested in all new gadgets. He personally loved to take photographs of sports, scenery, and people, especially his work on Saint John Idol/ Country Idol. He was a founding member of the Randolph Alpine Baseball Association and a key contributor to the Saint John Touch Football League (Trojans) and also worked to bring Touch Bowl (The Canadian Touch Football Championship) to Saint John in 1990 & 1993. He also loved his time on the Tennis Courts or in the pool hall with his friends and colleagues. He enjoyed watching his favorite sports teams: the Ottawa Rough Riders, Montreal Expos, Toronto Blue Jays, Toronto Raptors, and any football or tennis match he could find. He was a loving husband, father, and grampy that always had a smile on his face and would use his wit and humor to bring smiles to others. MATH IS LIFE

David was predeceased by his parents, James M. and Edna M. (Hamilton) MacGowan, and one brother, James MacGowan Jr.

Resting at Castle Funeral Home, 309 Lancaster Ave. Saint John, N.B. (634 1701). A visitation will be held on Thursday, September 30, 2021 from 2 to 4 pm and 6 to 8 pm. A funeral service will be held at Castle funeral home on Friday, October 1, 2021, at 1:00pm. Interment will take place in Cedar Hill Ext.Cemetery. Donations to Romero House Soup Kitchen would be appreciated by the family. Online condolences can be made at www. Castlefh.ca