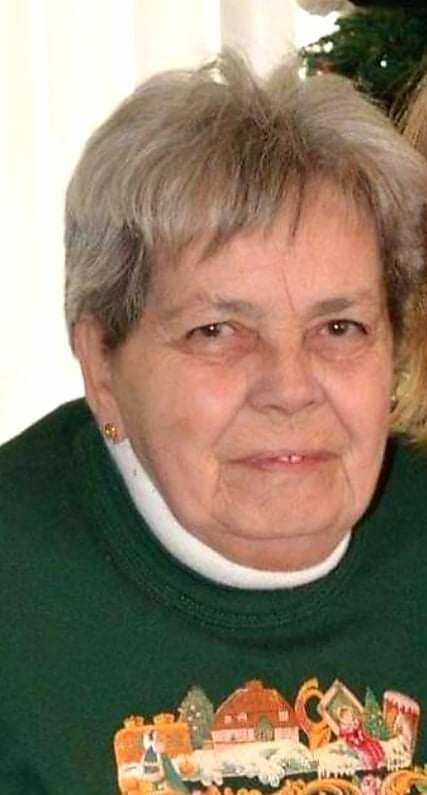 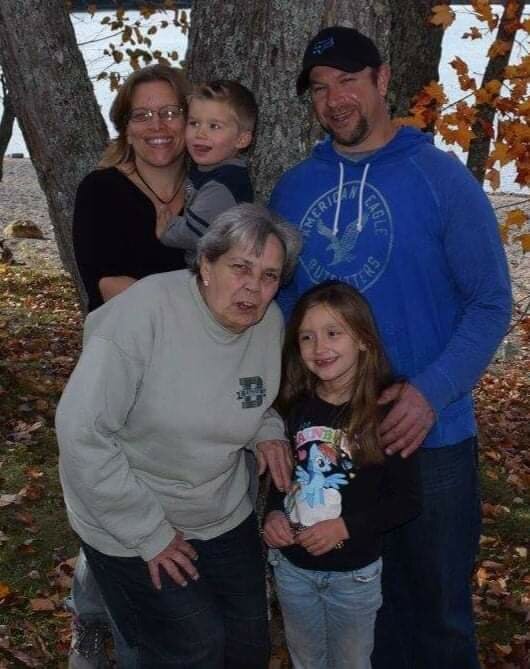 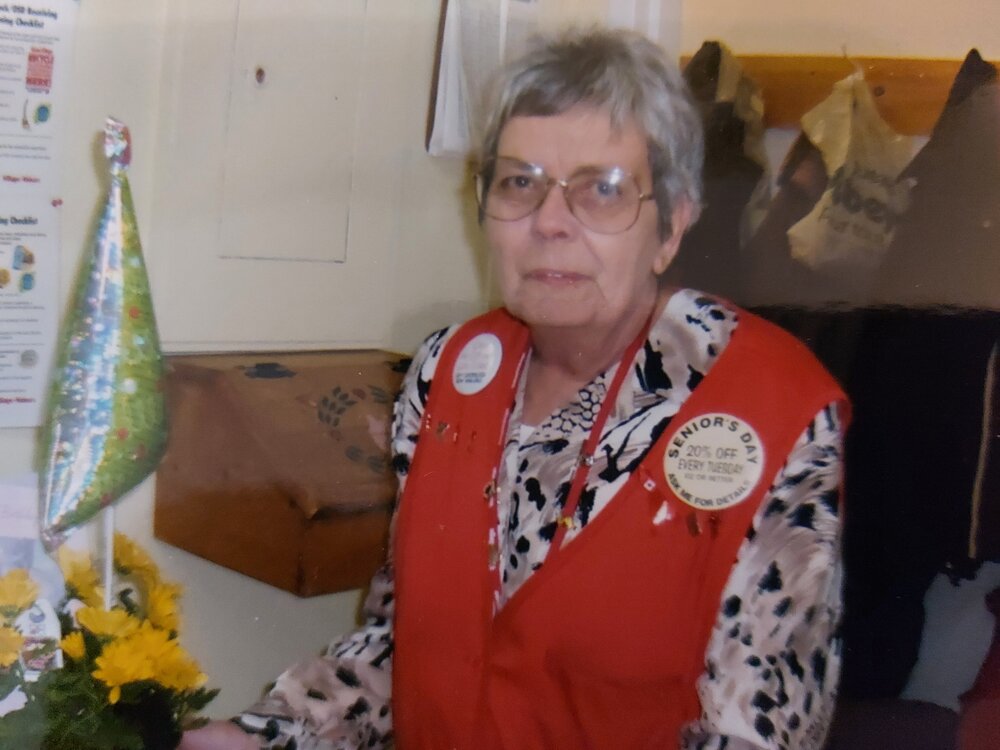 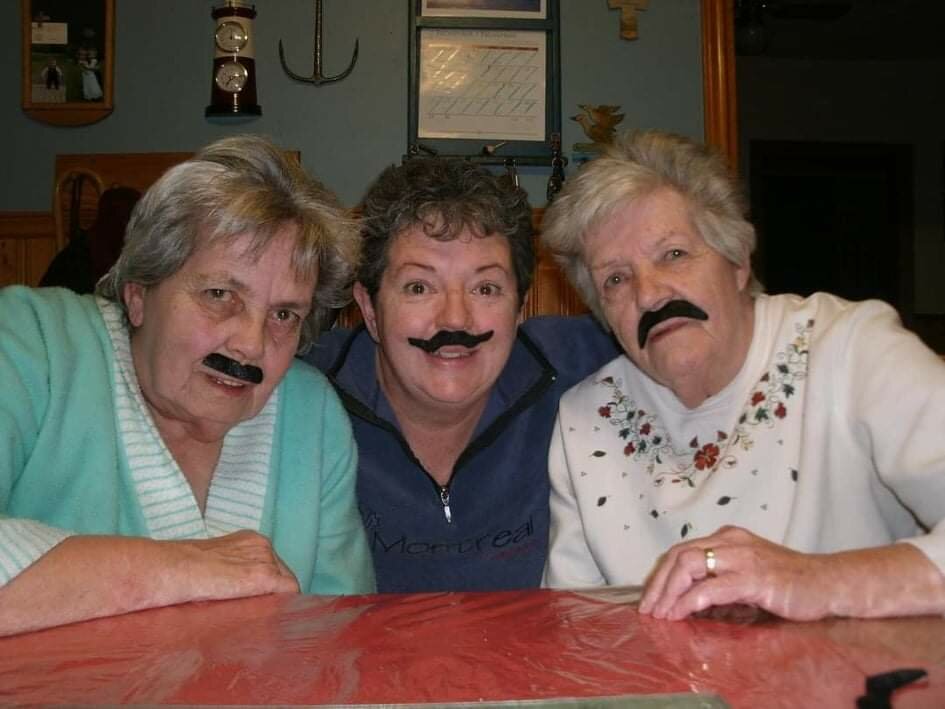 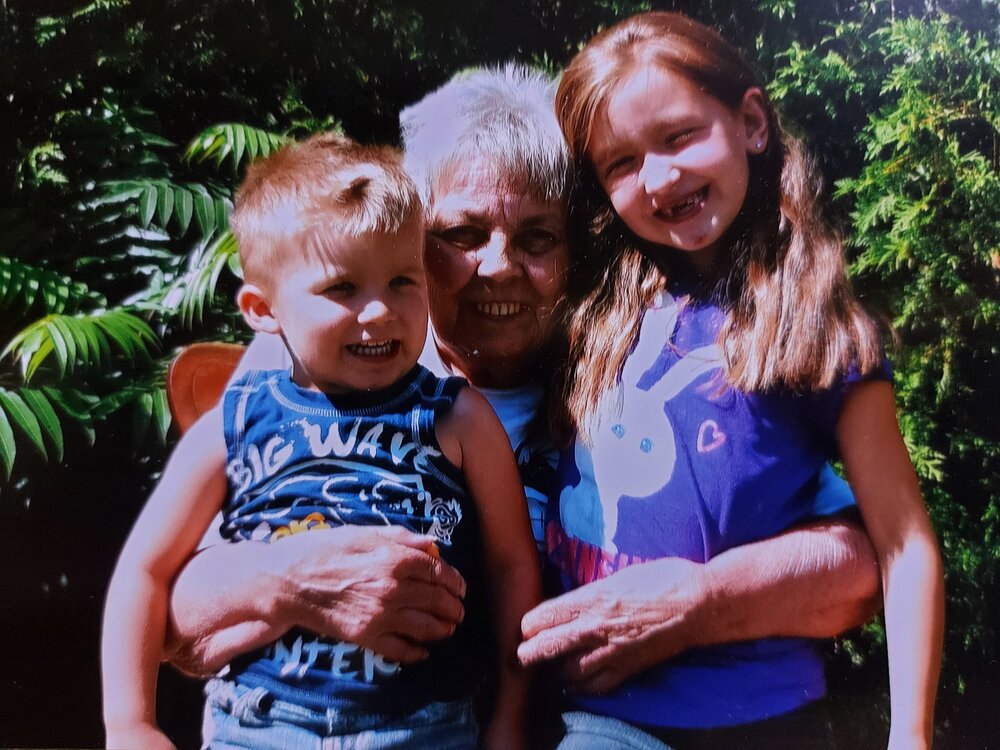 Sandra Jean (Burnett) Connor was reunited with her husband Thomas Harry Connor on Friday, September 17, 2021. Sandra was born on January 11, 1947, in Saint John, NB to the late Roy and Lenore (Moulton) Burnett.

Sandra worked for 15 years at Value Village, prior to that she was employed at Hogan Jewelry,  and Sears. She was a long-time member of St. George’s Anglican Church, Anglican Church Women Committee and 502 Retirees Club. Sandra went on many bus trips with the 502 club.

Sandra was part of an inseparable trio that comprised of her sister Frances and niece Holly; they were the ‘Golden Girls’ of Sea Street.  They enjoyed spending time at home together, relaxing with a cup of coffee and a good TV show. Sandra was a true ‘homebody’ and loved the time she spent with her grandchildren. She also treasured the conversations and times she had with her best friend Mary Ellen.

Arrangements are under the care of Castle “Fallsview” Funeral Home, 309 Lancaster Avenue, Saint John, NB E2M 2L3, 506-634-1701. A Celebration of Sandra’s Life will be held at a later date. Donations in Sandra’s memory can be made to Bobby’s Hospice, Shriner’s Children Hospital, or the charity of the donor’s choice.

Share Your Memory of
Sandra
Upload Your Memory View All Memories
Be the first to upload a memory!
Share A Memory